Regular test builds for Apple has become a good tradition. In Cupertino adhere to a weekly cycle of updates, and this time on iOS platform came a new interesting feature.

Apple unveiled the next test version of its mobile OS. Build number 13C5075 is the fourth beta version of iOS 9.2 and is available to registered developers in the “software Update” section of the “Main” menu of “Settings” of your iOS device and via Apple’s Developer Center. As to the program of public beta testing, the update is available in the same menu section in the device — of course, after registering on the special Apple website.. the most important innovations of the current Assembly are support of the Arabic language when using Siri and function NumberSync for subscribers of the North American operator AT&T. 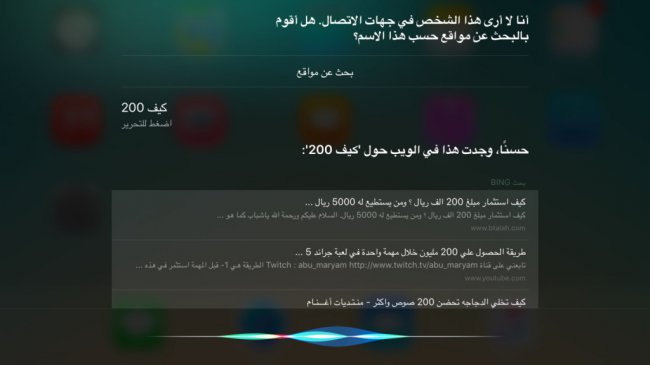 In test builds of iOS 9.2, engineers focused on improvements to work with the Apple Watch, including solving problems with music sync, wireless connections, Wi-Fi, the stability of the Safari browser and play audio over USB in the car and video files on the device itself. Don’t forget in Cupertino and innovation, such as Safari View Controller, which now supports add-ons from third party developers; thanks to an application like 1Password or Tweetbot will be available in other programs. Read more about what is Safari View Controller, you can read in this article.

Earlier iOS new beta build was given to her “older sister” In OS X. the fourth test version 10.11.2 Apple, as usual, encourages participants to pay attention to the graphics subsystem, connectivity via USB and Wi-Fi, Calendar, Notes, Spotlight search, and also appeared not so long ago Photos. The update is available for download to developers and participants of the program of public beta testing with the help of the tab “Update” in the standard OS X client the Mac App Store. Anyone wishing to try out the new product, traditionally offered free registration.

Let’s hope that new updates will benefit all gadgets. If you have already installed the new SOFTWARE, don’t forget, as usual, to share impressions in the comments.