The flagship smartphone from Google great camera, but the operating system there are problems that are corrected with updates. Today, the list added a new bug: using camera in third-party applications may lead to error, which completely shuts down the camera. 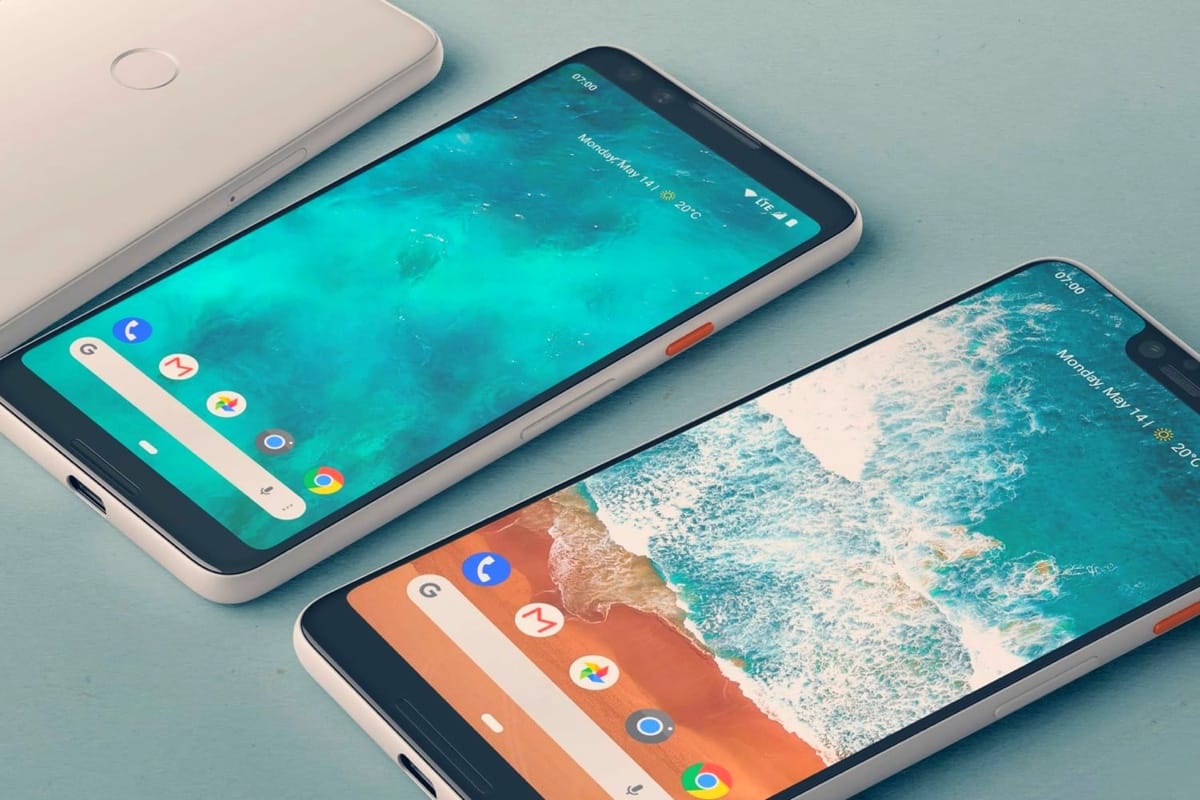 The camera is completely disabled until then, until you reboot the smartphone. The camera will be disabled and the standard apps for shooting photos until the device is rebooted.

The bug does not affect all smartphones Pixel 3, it is found the users in a random order. To learn about the software not the health of users of the flagship smartphone from Google, you need to run a third party app, Instagram or WhatsApp, and try to start the camera function. If the problem is present — the camera will not turn on, it will resemble a black screen and maybe a message appears that the camera function is causing the error.

Rebooting temporarily fixes the problem, allowing you to start the Google Camera. The only solution at the moment, for those who encounter a bug is to limit the use of the camera in third-party applications. A complete reset does not resolve the problem.

Some devices, including Pixel 2 XL may also encounter this problem. There is a possibility that a software problem may go deeper and affect the earlier devices Pixel Nexus.

Matt Honan from BuzzFeed received a similar error on its Pixel 3, and then turned for further information to Google. At the moment, the representative office has not commented on the situation. Users still hope for a bug fix in the next update.