The speed of construction of the new headquarters of Apple will be envied by many developers. Not surprising, because in its new campus, the Corporation has already invested more than $ 15 billion. And no wonder — “space ship” companies are already half-way through.

One of the owners of the drones was provided to MacRumors new videos from the construction site of the new campus Apple. It is evident that the workers have already started installation of Windows in the office, the latter are glasses without frames. These Windows will become the world’s largest of its kind. 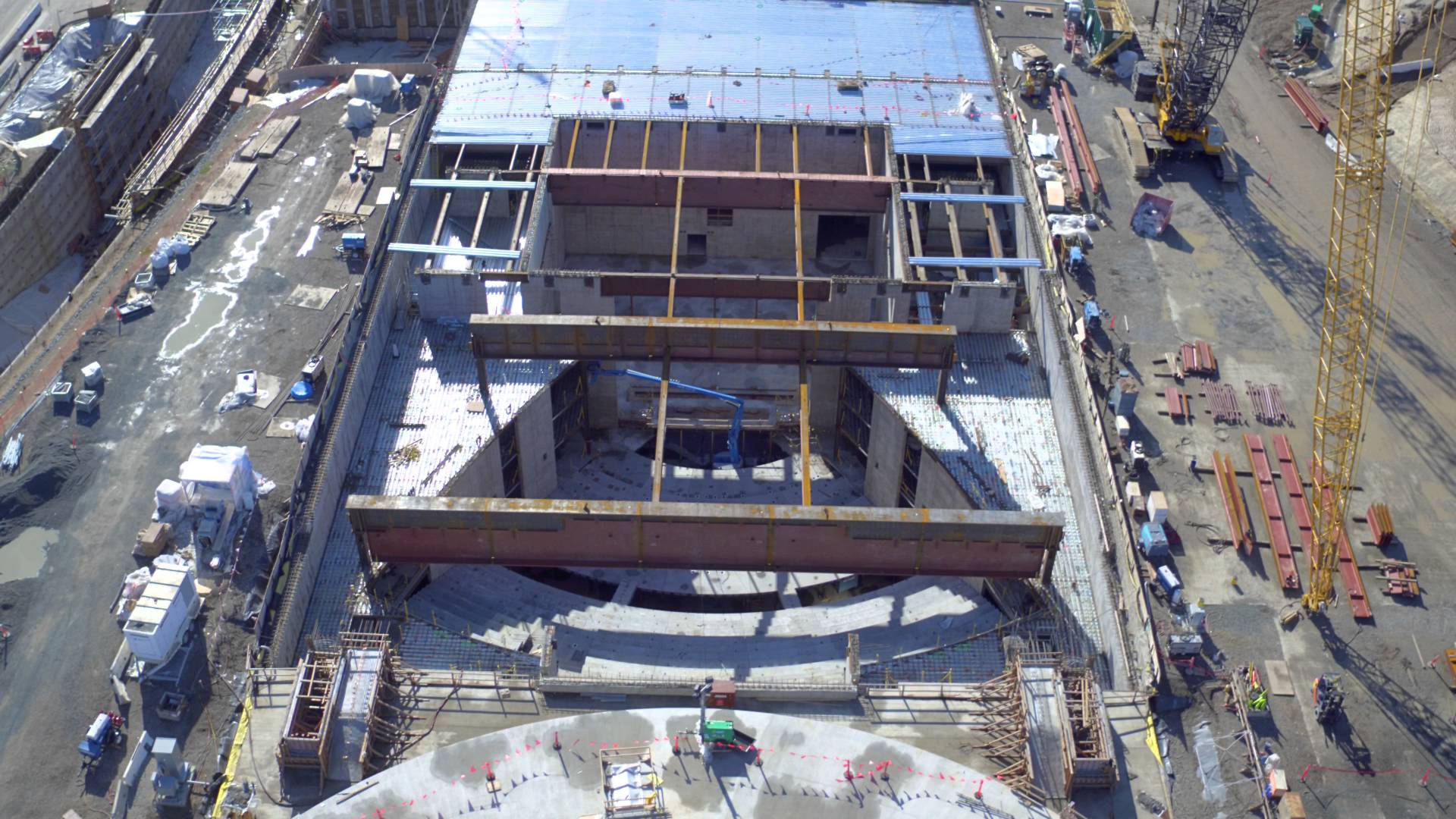 Interestingly, the box set is not only sideways, but also from the top — light, it looks like the office will be very much. In secret laboratories, of course, this is not because Apple really cares about its new developments. Although the same laboratory jony Ive is a kind of loft, where the designer creates his masterpieces.

According to rumors, Apple will soon begin to engage directly with the territory — planted a whole Park of trees and green area in the center of campus. Once construction is completed, the company will have at its disposal a huge office with a fitness center, Parking, audience for presentations, Apple Store, coffee shop and other spaces. Can and for calls — it should be held in late 2016.