Thematic sources continue to supply additional data on the iPhone 7, which debuts this fall. Yesterday he received another piece of data indicating that the device will get the Home button with support for facial recognition technology touch Force Touch. 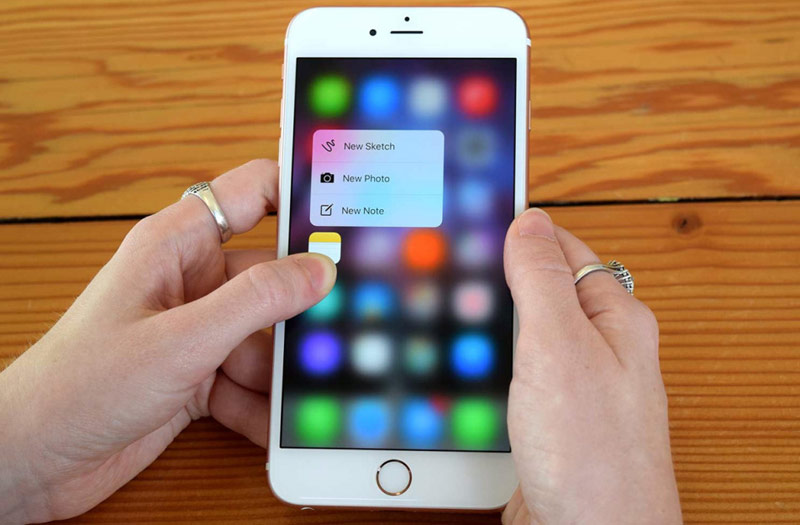 A Reddit user under the nickname Reximilian showed a possible design of a new smartphone with a touch panel. Device instead of a physical Home button familiar to current owners of smartphones equipped with a dedicated Force Touch, providing not only sensitivity to pressure, but feedback in the form of vibration. Touch the button located flush with the surface of the body and responds to pressing in a certain place, creating a tactile feedback.

Mechanical button “Home” is one of the weakest points of the iPhone, so its replacement by touch with tactile response will improve the reliability of the smartphone. In addition, the rejection of mechanical keys gives more freedom to the designers of Apple.

Since the launch of the original iPhone in 2007 under the display is a physical button to return to the home page and also some other functions. With the release of the iPhone 5s she got a little extra feature Touch ID for reading biometric data of the user. Still it is not full touch, for most of the trip functions is required to press the button until it clicks. 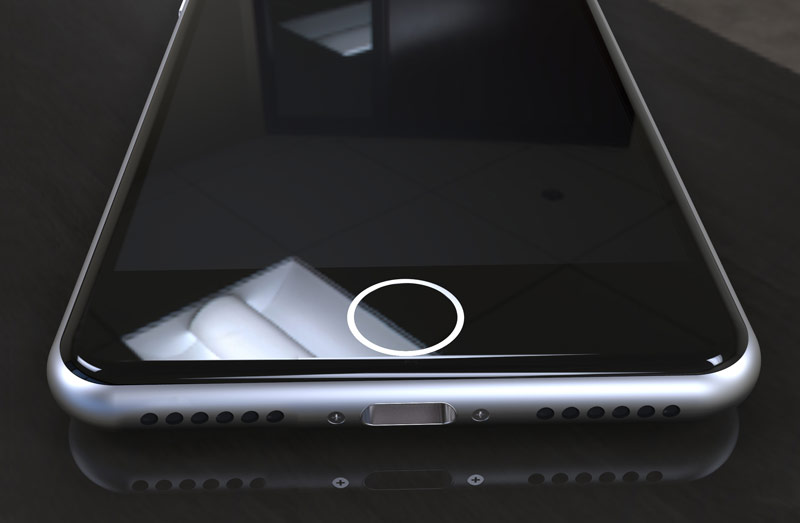 In the case of non-physical buttons Apple will have to find a new way to reboot the iPhone 7. And it is possible that the new smartphone will reboot using the volume adjustment keys, then as now used for this press “Home” and power button.

Instead of a 3.5 mm headphone Jack on the bottom of the “sevens” will be placed second speaker, which, however, will receive support only mono sound. In this case, Apple will offer users a adapter with 3.5 mm audio Jack to Lightning.