New in iOS 10: the command “Hey Siri” activates only one of the nearby devices

One of the main achievements iOS 10 was the support for Siri, allowing you to add new features and expand the capabilities of the voice assistant due to third-party applications. For the first time developers can tap into the intellectual capacity of the function and prompt the user to control with voice commands. Actually, it’s not the only one that can boast a virtual assistant Apple iOS 10. 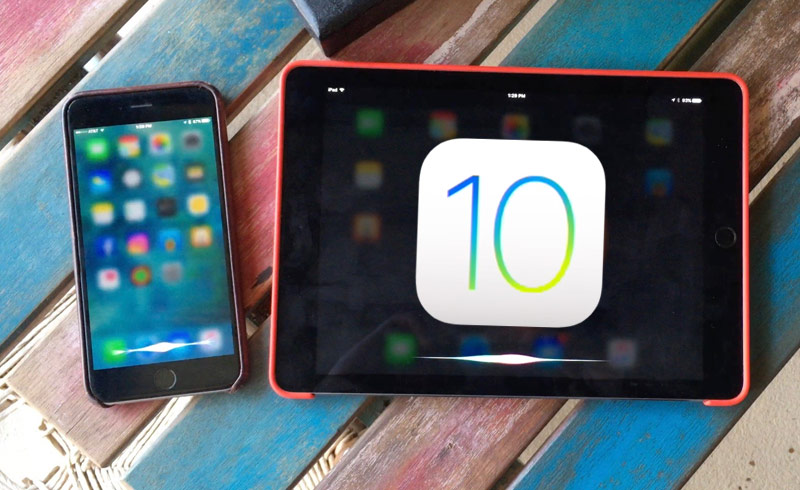 In the new software Siri intelligently responds to the command “Hey Siri” that allows you to call up the voice assistant without touching your device. On the iPhone 6s, iPhone 6s Plus, and iPhone SE as well as the iPad Pro, as we know, she works constantly, and is not required for this pressing call button voice assistant. Standby mode is implemented using a coprocessor M9, which allowed more economical battery. In Apple devices of the previous generation available after you connect the gadget to the charger.

In iOS 9, if the user says the command “Hey Siri”, the voice assistant is in a hurry to answer all the iPhone and iPad, which are close to users. The new OS function will start and will listen to request on all devices, but I will answer assistant only on one of the gadgets. How implemented this innovation is not known. However, when you call the voice assistant of iPhone and iPad “see” that are nearby and work in tandem. 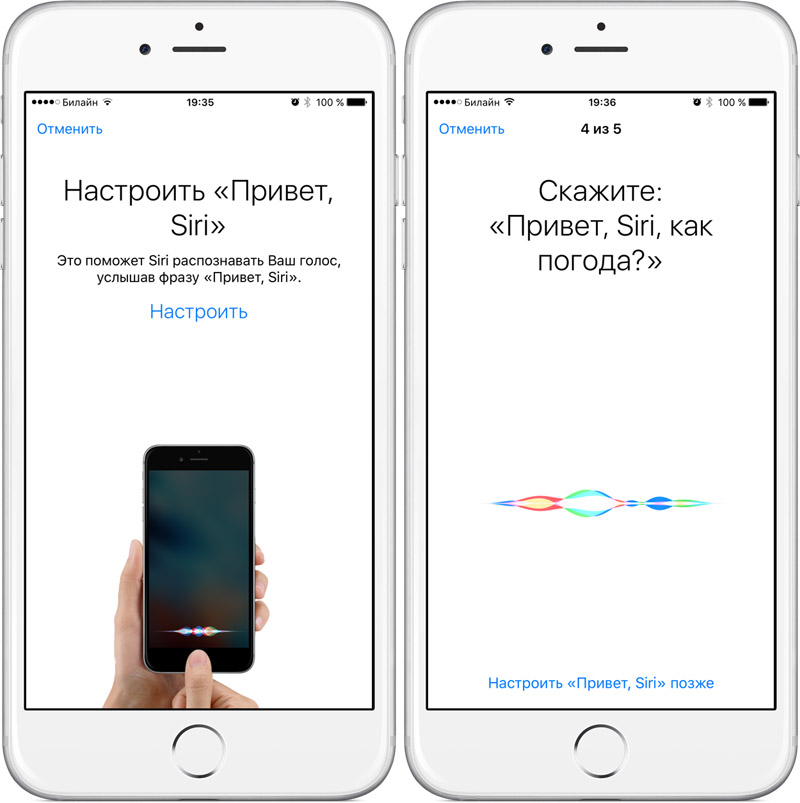 Unfortunately, the same cannot be said about Apple Watch. Even with a new operating system watch OS 3, they are in a hurry to participate in the conversation, even if the question was addressed to a smartphone or tablet. It is hoped that Apple will adjust the work of Siri on smart watches in next test versions of the OS.

By the way, among other things Siri in iOS 10 was to support a new feature QuickType, including the input context (location, calendar events, and contacts), predictive text input supports different languages without switching layouts.