On June 13 in San Francisco will host a conference of developers WWDC 2016. As we approach the date in a network appears more and new information about the big Apple event. 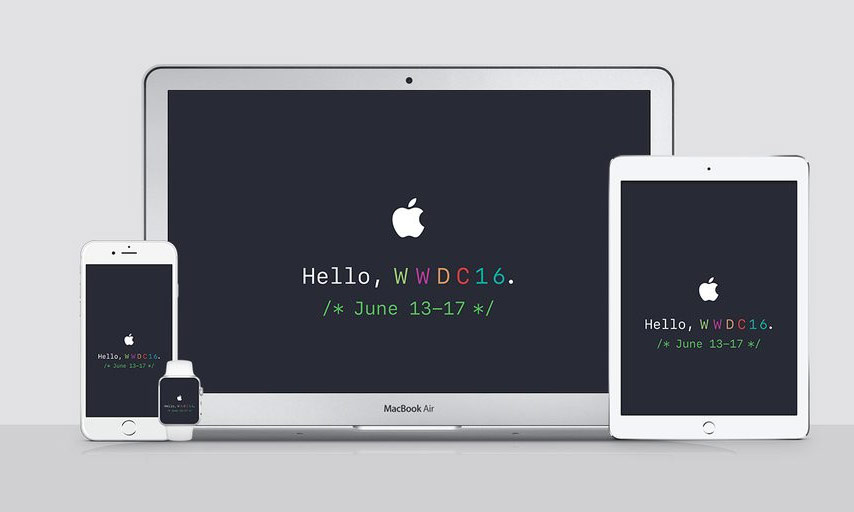 Former editor mark Gurman 9to5Mac took part in the conference Jay and Farhad Show, where he shared his insights regarding WWDC. One of the most important theses of the journalist relates to future Apple products. According to Gourmet, the company will present at the event, no hardware updates, and all announcements will refer only to software – iOS, macOS, tvOS and watchOS.

Voice assistant Siri finally gets to the Mac. Called Foodie changes to the mobile operating system iOS largely coincide with previous rumors. It is likely that Apple will add the function of iMessage transfer money via Apple Pay.

Later this year, according to Gurman, Apple will introduce new MacBook with the scanner Touch ID and an OLED panel above the keyboard. iPhone really get rid of 3.5 mm audio Jack and plastic inserts on the rear of the case. At the same time, the journalist has denied the rumors about increasing the refresh cycle of the iPhone to 3 years: we are talking about shortening the upgrade of Apple’s smartphone up to 1 year. 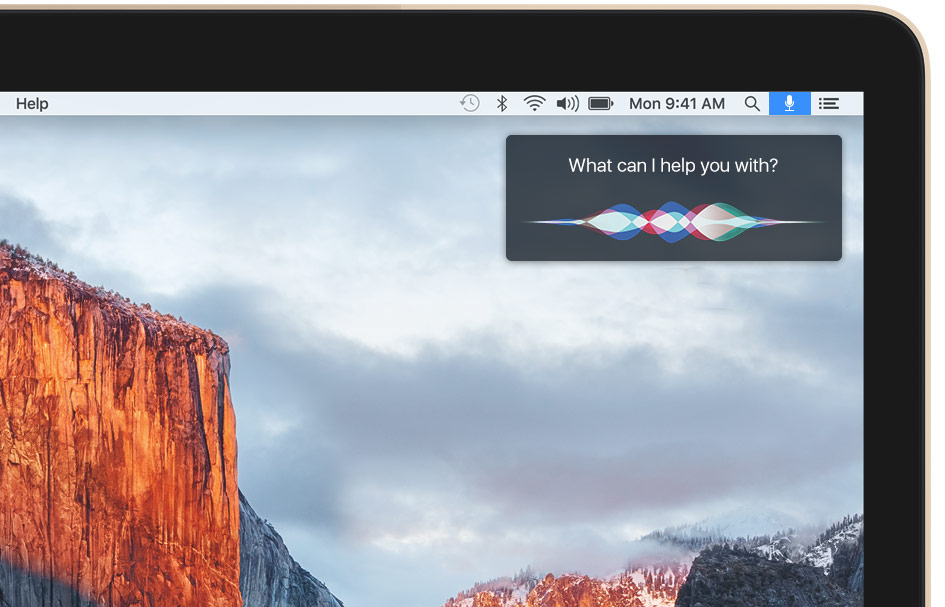 In 2017 Apple will unveil a new iPhone with a larger edge-to-edge screen. The display will occupy the entire front panel of the smartphone and will include fingerprint scanner.