New iPhone XS and XS Max disappointed over half of Americans

New iPhone, unveiled by Apple on September 12, went on sale in the U.S. on September 21. As reports the analytical Agency Harris Insights & Analytics, the flagship smartphone of the company impressed, less than half of Americans. 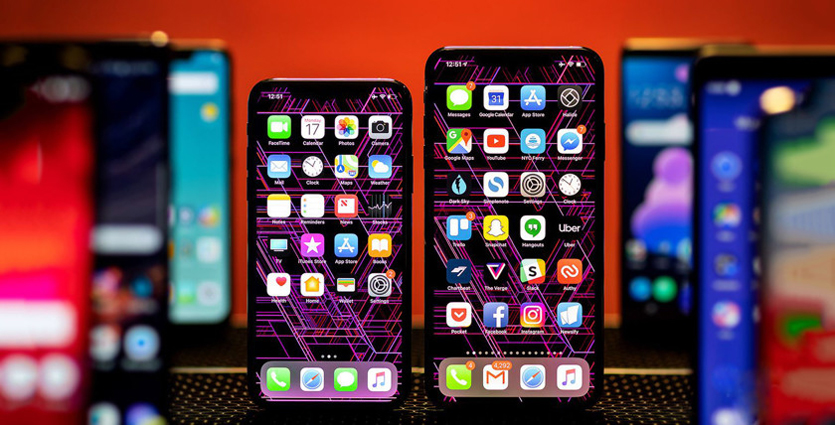 Experts interviewed 1001 people older than 21 years. Their goal was to find out how to refer consumers to the new iPhone and how Apple has been able to meet the expectations of their clients. As it turned out, with this task the Apple has coped not too well.

According to the survey, only 26% of respondents called the new iPhone XS and XS Max “impressive,” and according to 22% they can be called “innovative.” According to the majority (28%), new Apple smartphones released “expected”, which confirms the view of some critics that Apple was unable really to amaze its users.

Approximately a quarter of respondents gave strongly negative comments about the new iPhone: 9% described them as “disappointing”, and 9% is “boring”, and the remaining 7% agreed that XS and XS Max just confuse users of Apple products.

Harris Insights & Analytics also noted that those users who are going to buy the flagship model of the iPhone, he changed his mind about the purchase when I found out about the cost of new smartphones. Interestingly, potential buyers are more budget iPhone XR the cost of the phone is not scared and they are still going to buy it.