Apple introduced updated MacBook Air users have been waiting for in 2016. The main innovation was made by 13-inch Retina screen with narrow frame. The announcement sounded intriguing until it became known the prices for a novelty in Russia.

The “budget” version of the new Air dual-core Intel Core i5 1.6 GHz, 8 GB RAM and SSD 128 GB will cost some 104 990 rubles. The device had to take a mid-class among the other MacBook, but Apple something went wrong. Let’s face it.

MacBook plays the role of “younger brother” in the model number of Apple laptops. “Budget” model with a 12-inch screen, Intel Core m3 with a frequency of 1.2 GHZ, 8 gigabytes of RAM and SSD of 256 GB is 109 990 rubles. Laptop which only wins the hard disk space compared to Air, is 5,000 rubles more expensive.

C index a MacBook “Pro” takes the top position among Apple laptops. “Budget” Pro Intel Core i5 2.3 GHz, 8 gigabytes of RAM, 13-inch Retina display and SSD 128 GB is the official online store 109 990 rubles. “Proshka”, which is significantly more powerful and interesting characteristics, is the same with the younger model MacBook, while the MacBook Pro and MacBook Air are about the same, a significant difference only in the body, differ in the price of 5000 rubles. So what do I choose? Apple you lost me!

The cupertinos an urgent need to delineate the model number of MacBook, to make a clear and tangible divide in pricing. While marketers and specialists in the pricing of the MacBook are working (or not) on a solution, take a look what I found at the price of “air”.

What can you buy for the price of a MacBook Air 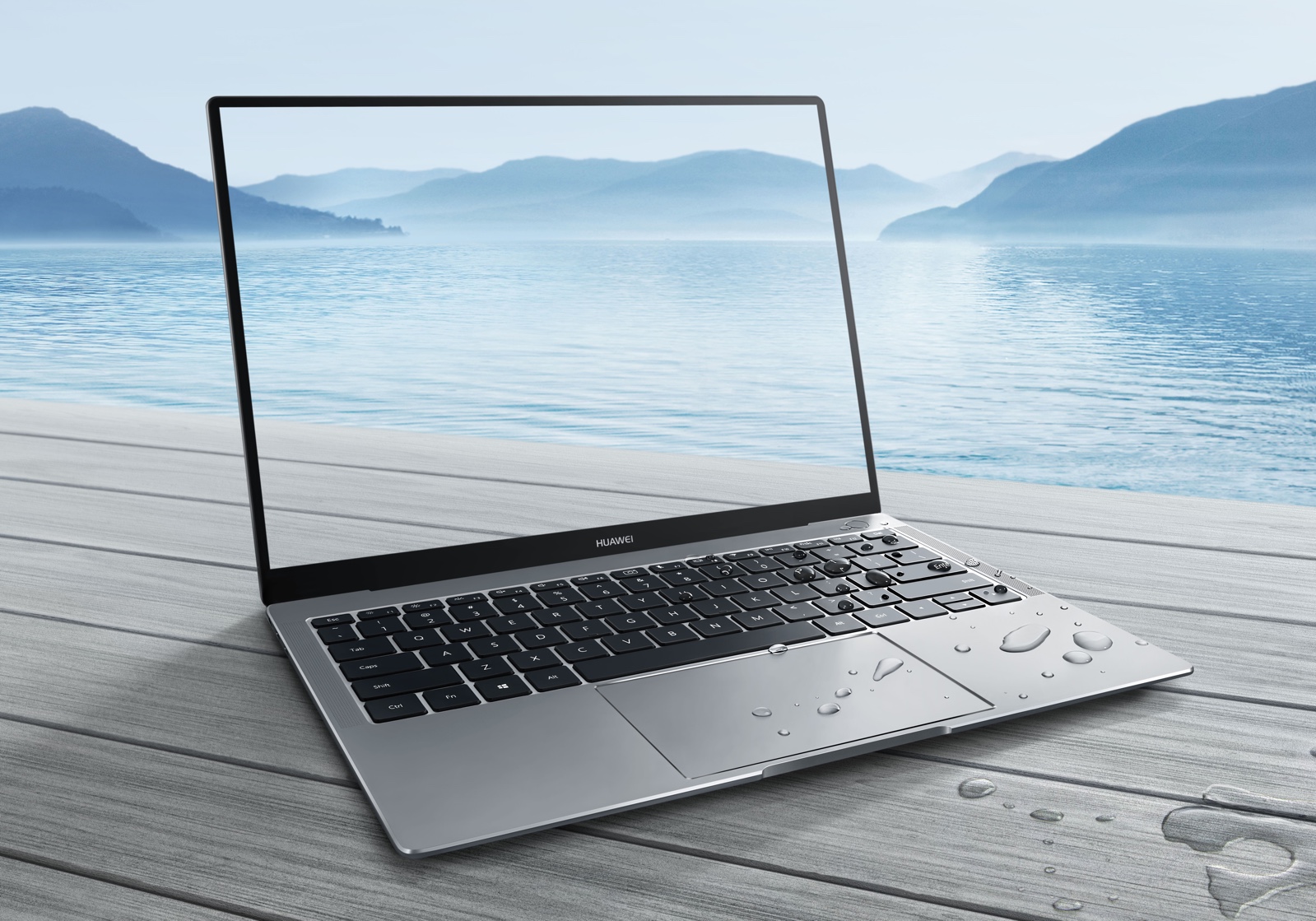 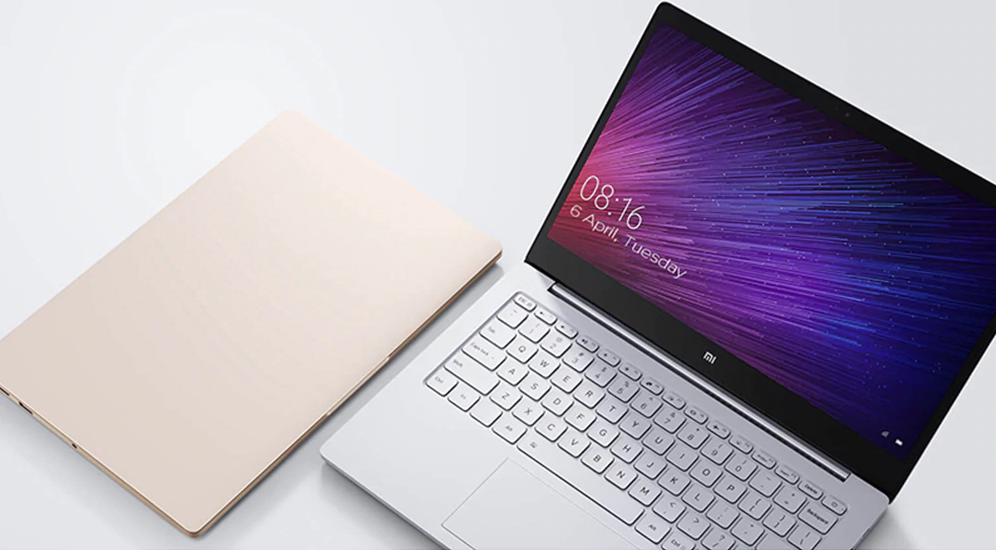 Can a bit of digging and buy two Xiaomi Mi Notebook Air for myself and my wife. Have a laptop from Xiaomi 13.3-inch screen, Intel Core i5, 8 GB RAM, GeForce MX150, SSD 256 GB, fingerprint scanner and all in a compact metal housing. 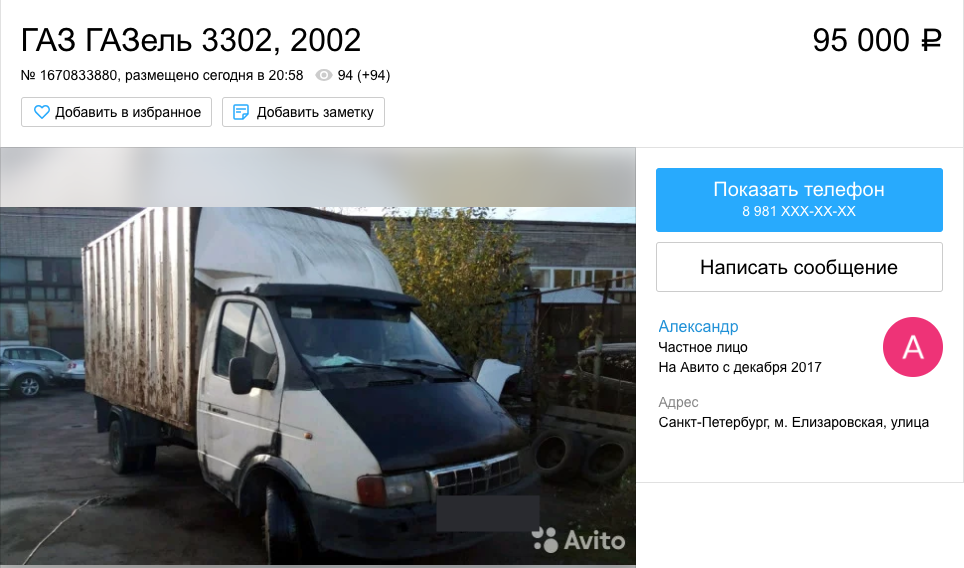 If we discard the career of a designer, blogger or developer can buy GAZelle 2002 issue and deal with transportation. A dozen will remain on a benzo. 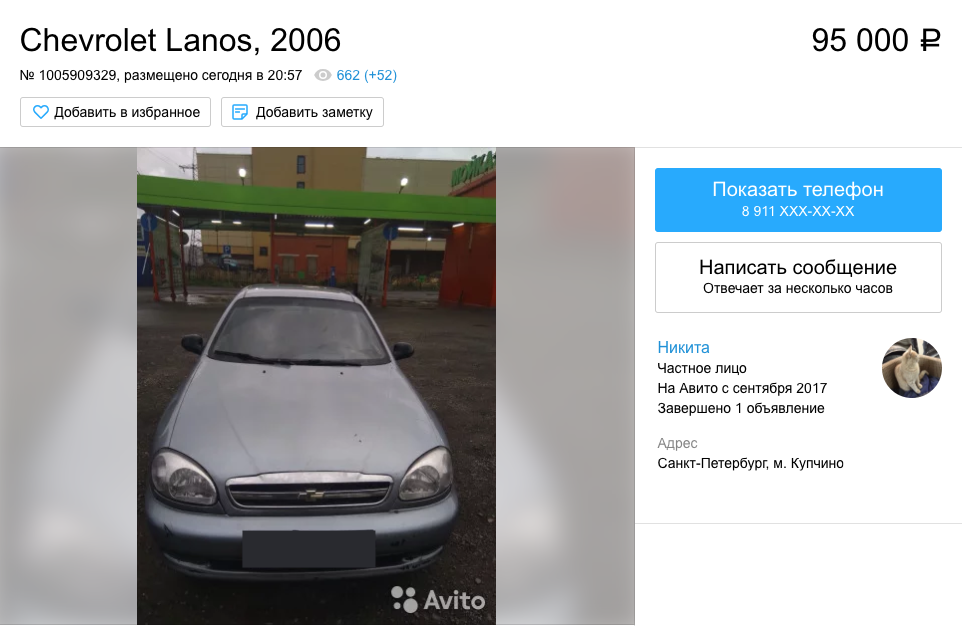 There is an option to purchase Chevrolet Lanos color “dirty asphalt” and to get a job at Uber / Yandex.Taxi. Bonus: 10 000 rubles for gasoline.

If you are not smiling career in transportation, and the old laptop works fine — treat yourself to a weekend in Paris. Tickets Aviasales / Skyscanner — there and back (departure from St. Petersburg) is 51 898 rubles will be 53 000 on to walk.