Presentation of the new smartphone Nokia, the name of which has not yet been disclosed, will take place on 4 October in London. According to the publication Pocket-lint, the guests were sent invitations from the company with an offer to “become part of the family of Nokia smartphones”. 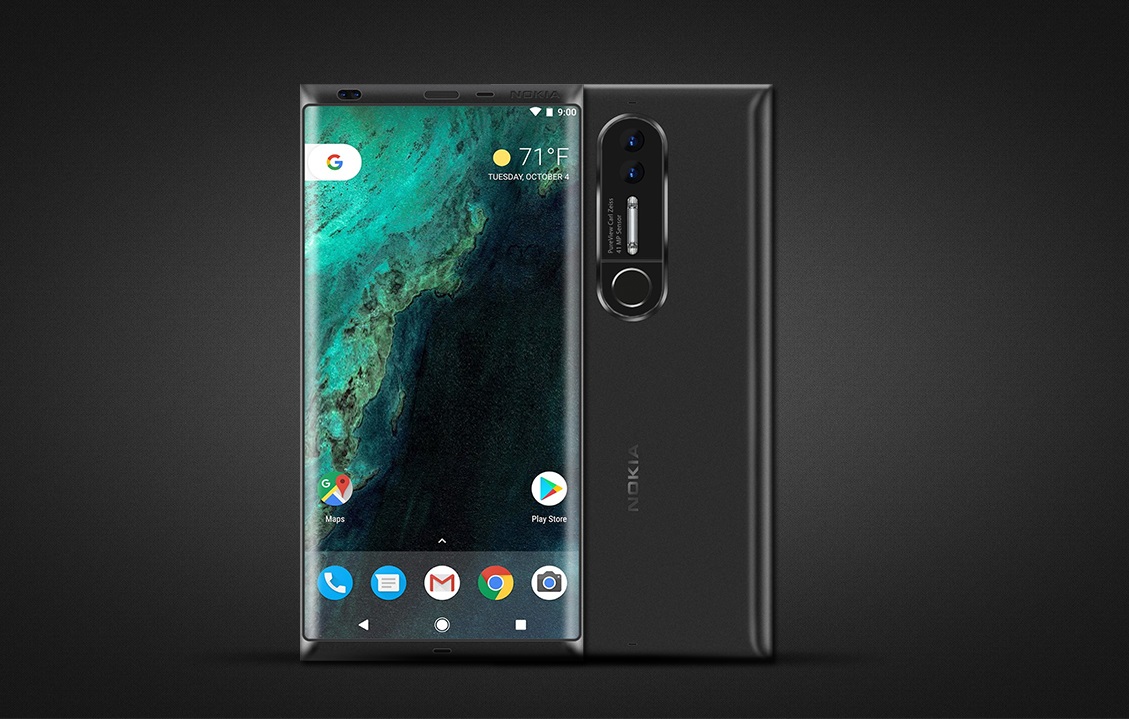 It is expected that the event will show Nokia 9, rumors which have been circulating for a long time. However, journalists Pocket-lint believe that Nokia is likely to represent a different model 7.1 Plus, the first photo which was recently leaked online.

Nokia 7.1 Plus will probably repeat design of the previous model. So, keep the display aspect ratio 19:9 and a resolution of FHD+. Innovation should be the back camera with a thinking lens and Carl Zeiss optics. The smartphone will be included in the list of devices Android One phones, using either the unmodified Android operating system.

As for Nokia 9, the release of which might, after all, will be held October 4, its main feature should be the camera with five lenses, which Nokia developed the last few months, together with Carl Zaiss.