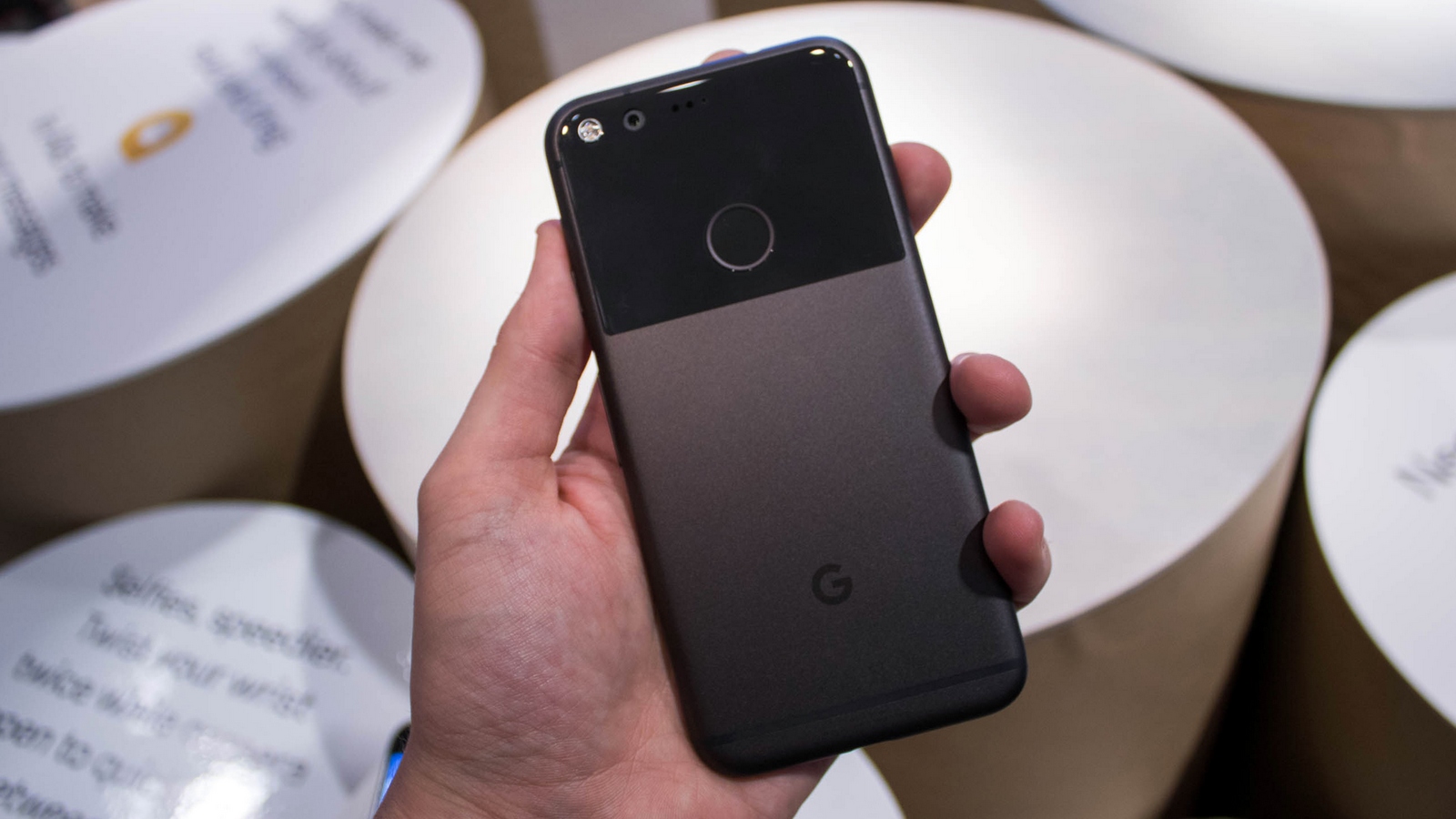 IOS users are a strange breed. More recently, when the iPhone, amazing speed and smoothness, could not boast the title of the absolute leader of the synthetic tests, its owners chose to remember about optimization and the questionable relevance of the tests conducted. But it was necessary to equip Apple’s own smartphones have really powerful hardware, able to outdo even the most advanced practices of competitors, everything was turned on its head. Now the superiority of smartphones from Cupertino over the other, not least depends on the cores and gigahertz, leaving no chance absolutely none.

According to the preliminary tests, which were compared to the flagship smartphones of Apple and Google, the performance of the latter was even lower than the iPhone, the penultimate generation. So, 5.5-inch Pixel XL functioning on the basis of the latest Snapdragon chip 821, scored nearly 1600 points in single-core test and a little less than 4100 – multicore. With this iPhone 6s, presented over a year ago, proved to be even better: 2508 points for a single processor core and 4108 for both. The results of the “sevens” were much more cheerful: 3430 rating and 5,600 units respectively. 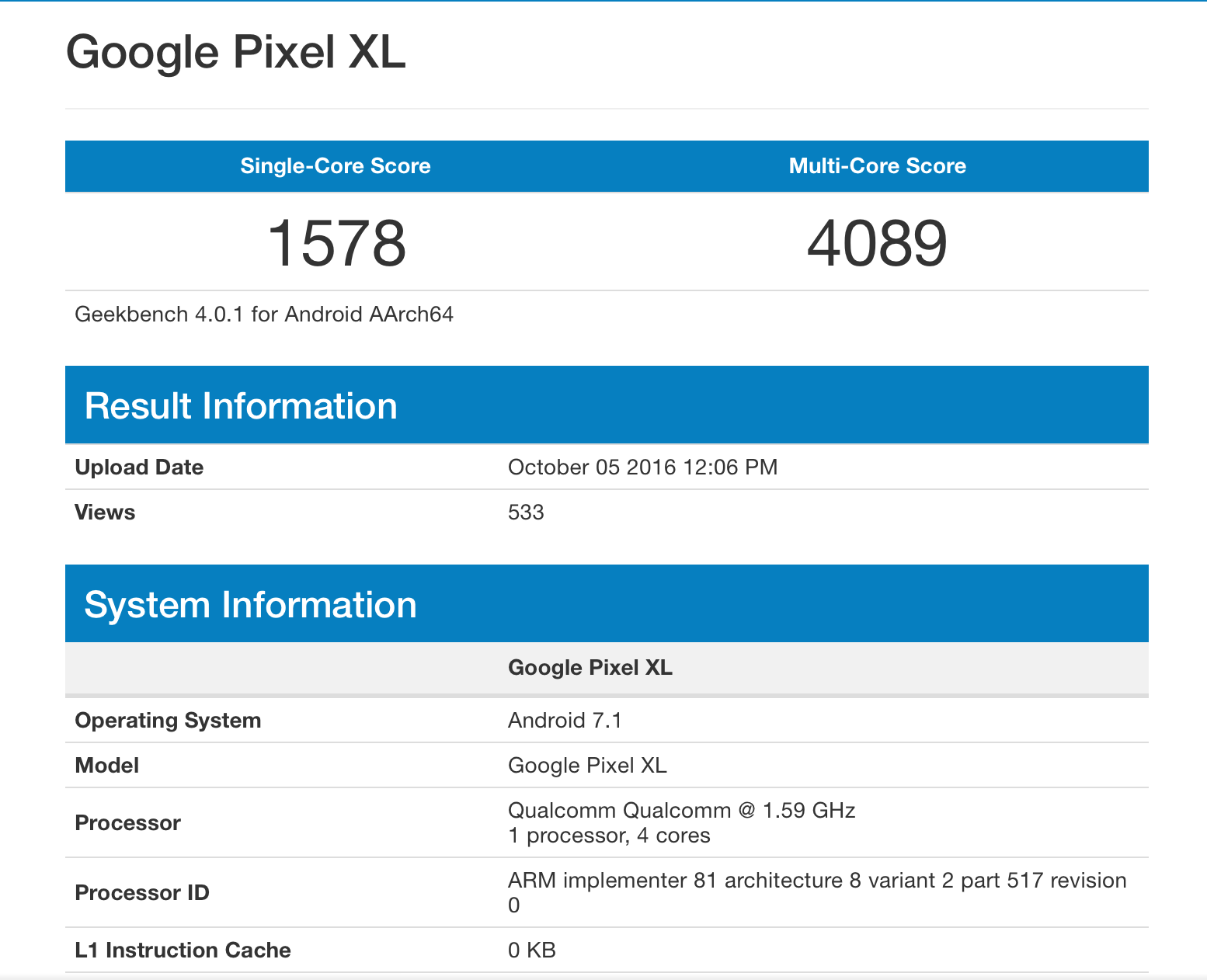 Despite the huge potential of the hardware Pixel and Pixel XL, note that the Google flagships are equipped with more power-consuming display with a resolution QuadHD and FullHD respectively. In addition, the test was attended by pre-sample Pixel, the real performance which can be somewhat improved by the time of their appearance in retail. New products from Google were presented during yesterday’s event and became the first smartphones, developed by the without the help of a third party. Pre-order to residents in the United States today.

According to the materials CultofMac