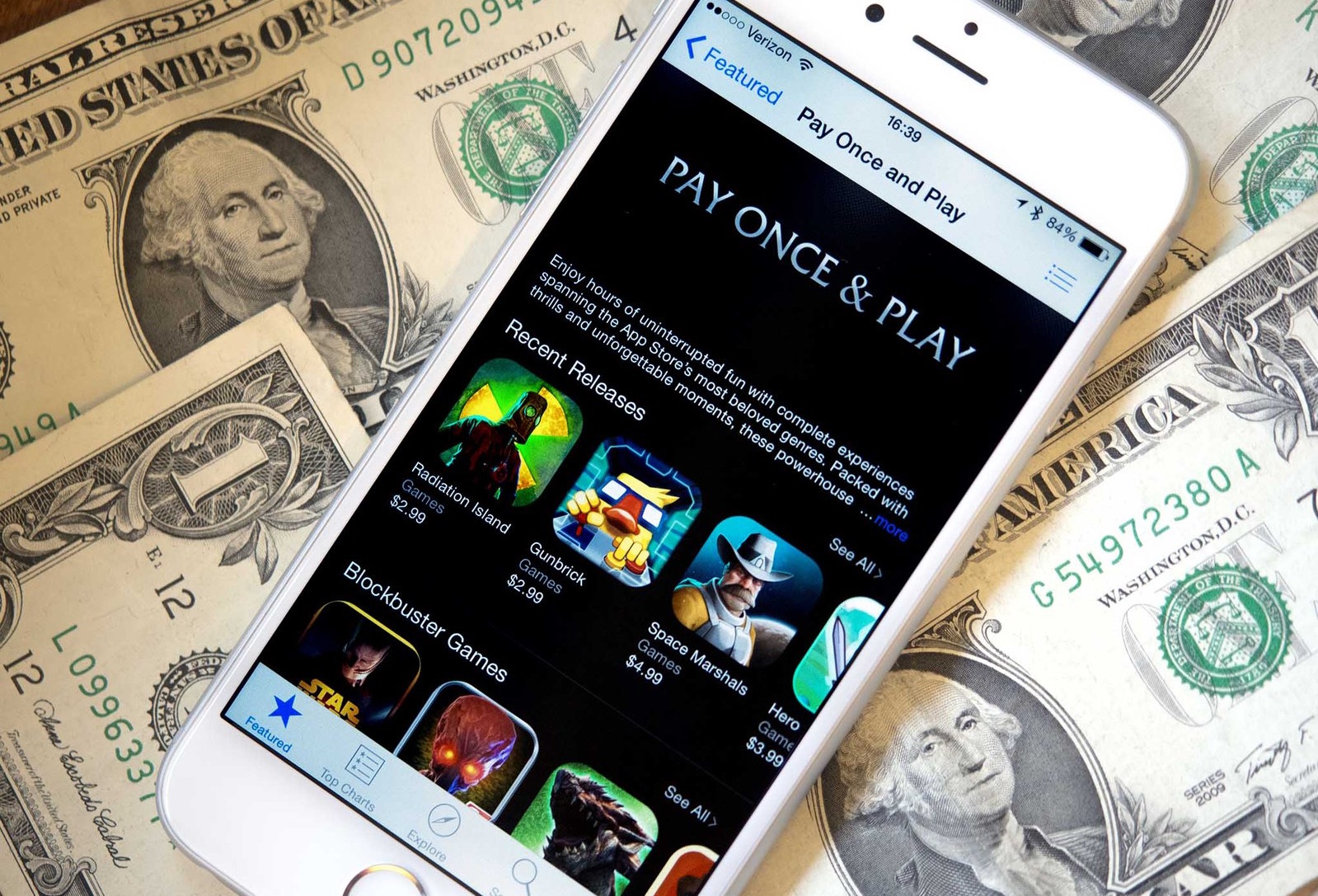 If you don’t purchase your favorite apps (and in-app purchases in games), when there were only rumors about the increase of prices in the Russian App Store, we have some not great news. Yesterday, Apple has officially raised the prices in its app store, and we can see new price tags. 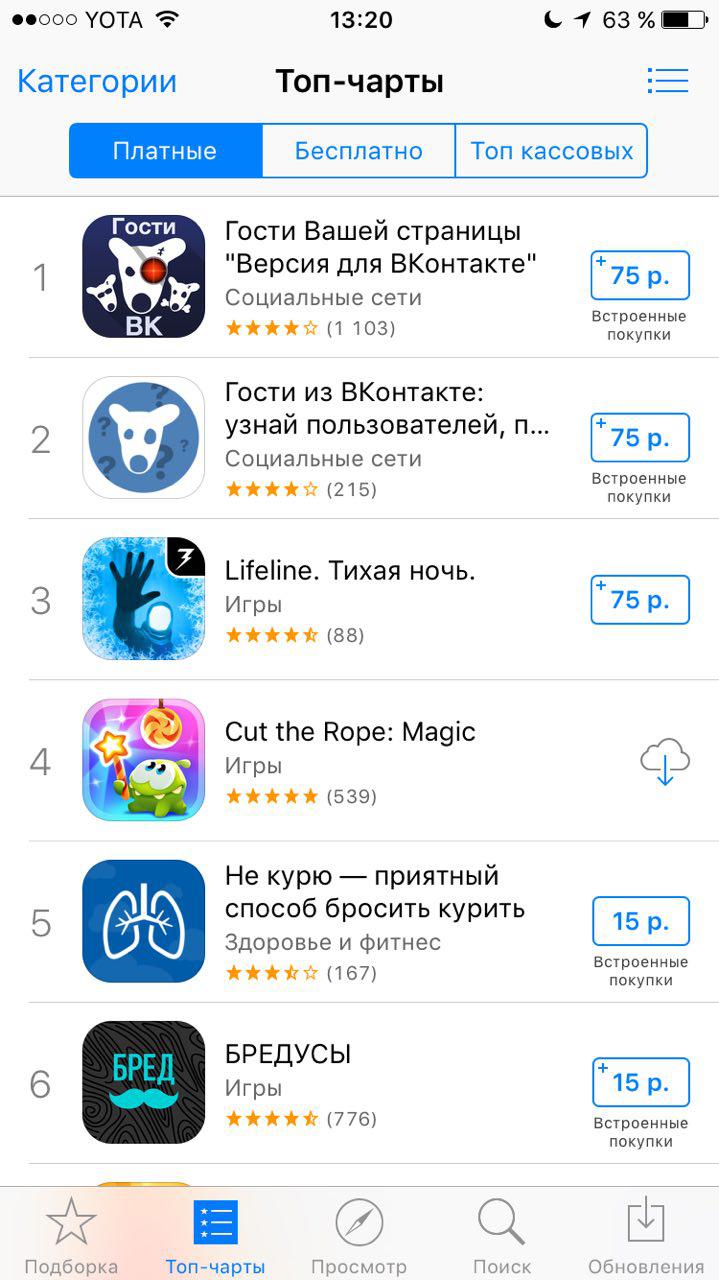 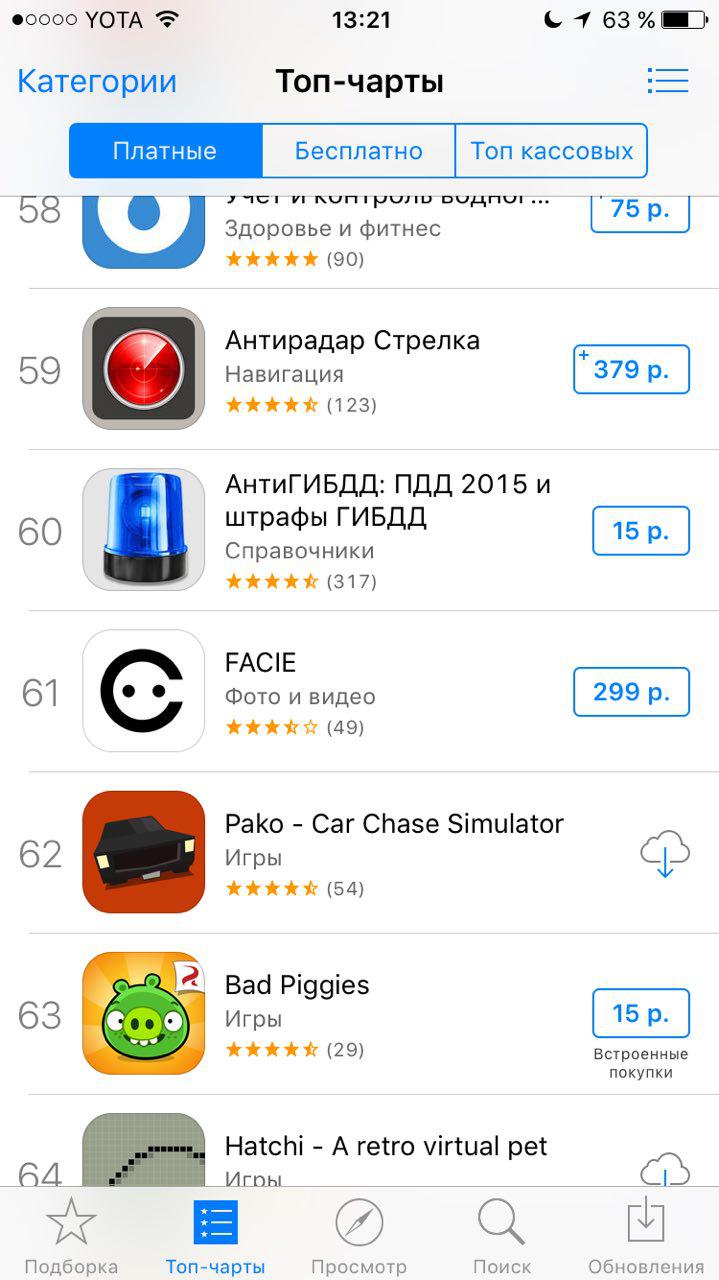 Has also changed the subscription price — a lot of them have been cancelled, so the users adopted a new pricing policy, otherwise from Apple it would be a wrong step. I am glad that the subscription price for Apple Music in Russia remained unchanged, although in the past it was clear that it appears from the dollar against the ruble.

Rose not only applications up to a thousand rubles, but the rest is now in the same Final Cut Pro will have to shell out more than 22 thousand rubles instead of 18 thousand.

In addition to Russia, the cost of programs in the App Store has grown also in Israel, Canada, Mexico, New Zealand, Singapore and South Africa. I want to believe that this is the last edit (in a big way) this year.