As reported by Securitylab, the specialists was recorded phishing attacks aimed at stealing credentials of the users of Apple mobile devices. During campaigns, the attackers rasprostranyat SMS messages containing links to specially crafted phishing or hacked legitimate website. According to researchers, victims of scams have become the order of 7 500 owners of iPhone and iPad. 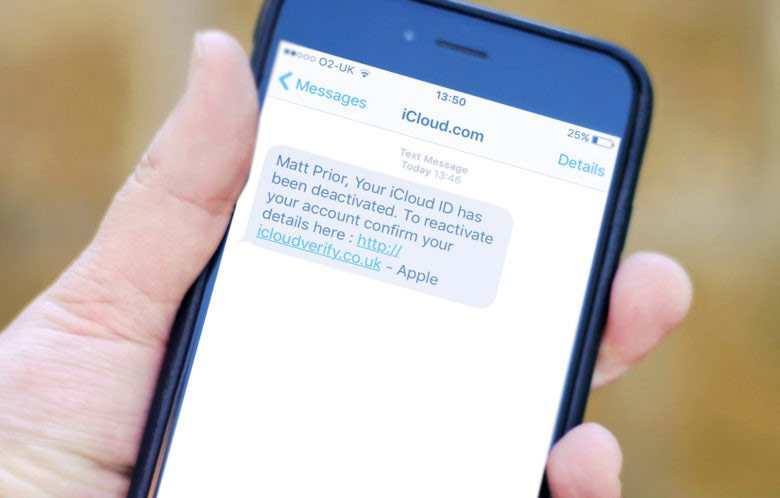 The message, allegedly sent by the administration of the App Store informs the user that his account has been temporarily blocked and to restore access you need to enter credentials. Otherwise, the account will be permanently blocked. The notice also contains a link supposedly leading to the corresponding page on the Apple website. However, when clicking on the link takes the user to a fake page with a form to enter credentials. 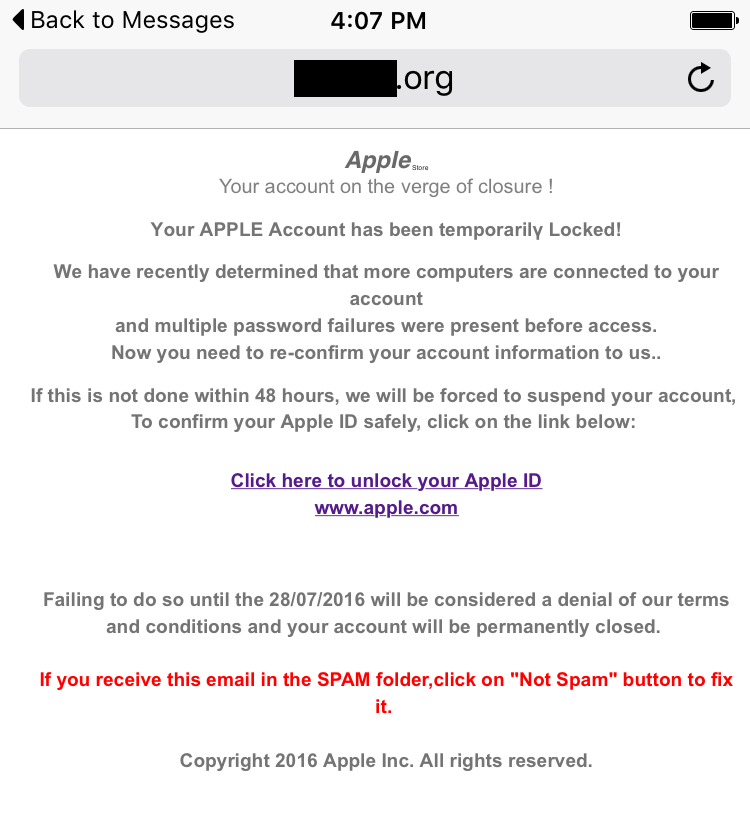 According to experts, the greatest number of victims of phishing campaigns were reported in the USA (7,464 user). Also hurt the owners of iOS devices in Mexico, Germany and other countries. As noted by the researchers, this is the first campaign of this scale, aimed at users of Apple devices. 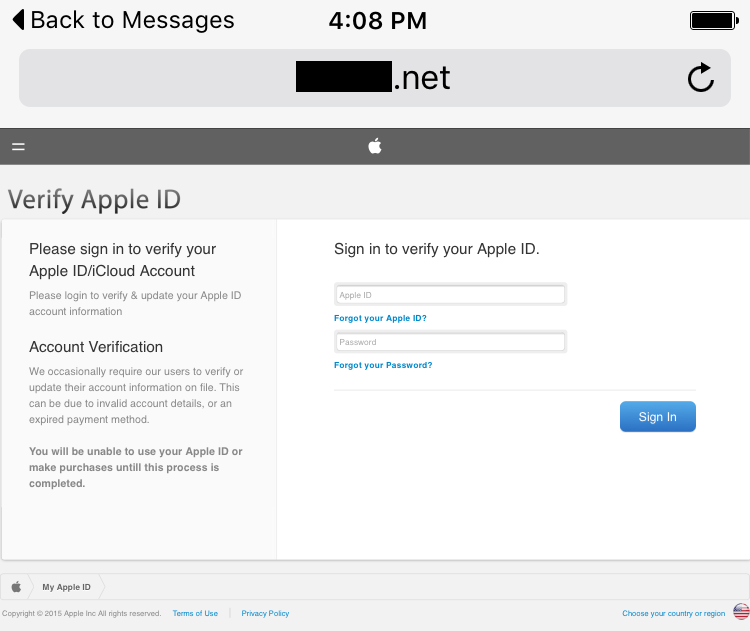 At the end of June this year became aware of a phishing SMS campaign against Android users. In the framework of the fraudulent transactions, the attackers intercepted credentials to access online banking.