After the statements from Samsung, LG and Vizio, Sony also announced that it will add support for AirPlay and HomeKit in new TV models. Interestingly, unlike other manufacturers, Sony uses the Android OS in their smart TV. 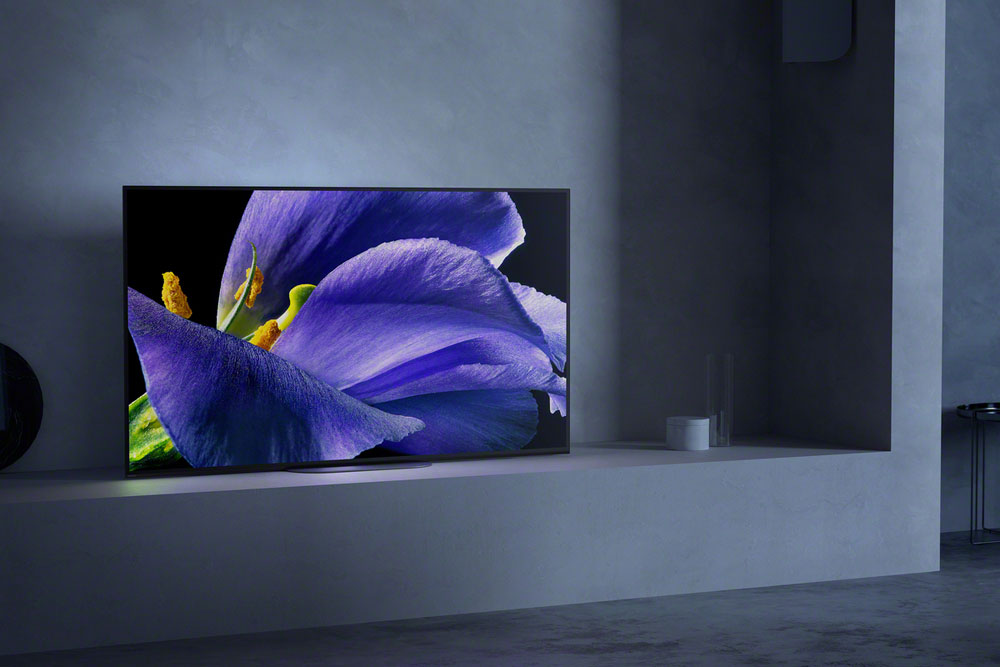 According to the statement of the Japanese manufacturer model A9G OLED 4K and 8K Z9G LCD get the update with integration 2 AirPlay and HomeKit.

In a press release, Sony notes that integration with AirPlay and HomeKit means that users will be able to use televisions as elements of smart home. In addition, you can control playback with Siri.

“AirPlay 2 will allow without superfluous efforts to wirelessly stream contents or mirror iPhone, iPad and Mac on Sony TV. Watch movies and TV shows from iTunes and other applications, and view photos directly on your Sony TV.

Listen to Apple Music and songs from your iTunes music library, podcasts and other music services to your TV and speakers with AirPlay support 2 around the house. HomeKit will allow you to easily and securely manage products “smart home” using the application “Home” or the voice assistant Siri on Apple devices”. 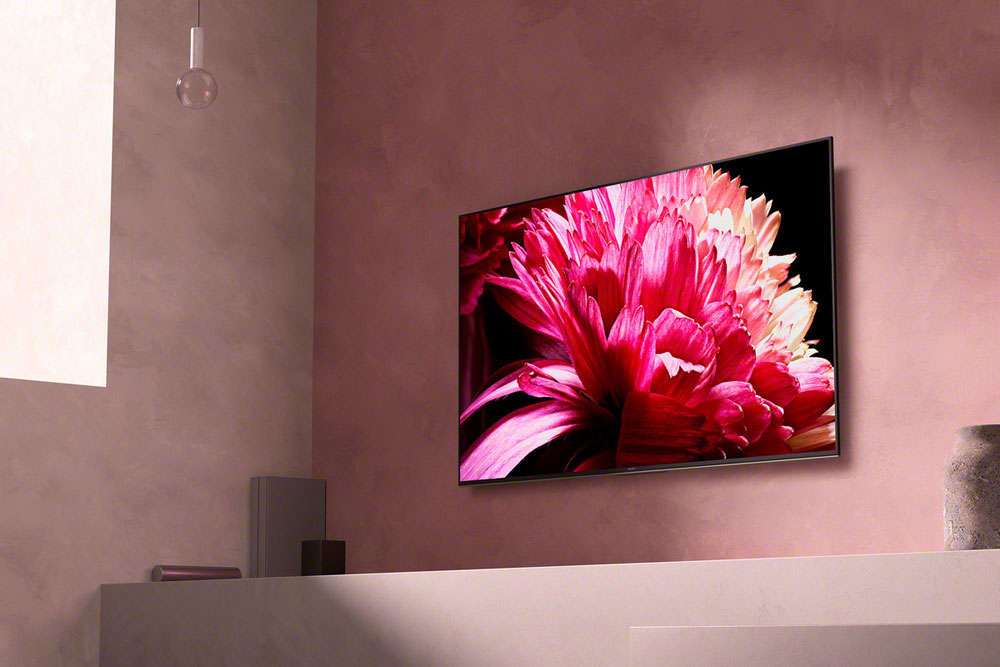 At the moment it is known that only models A9G OLED 4K, 8K Z9G LCD and series X950G will receive 2 AirPlay and HomeKit in the near future.