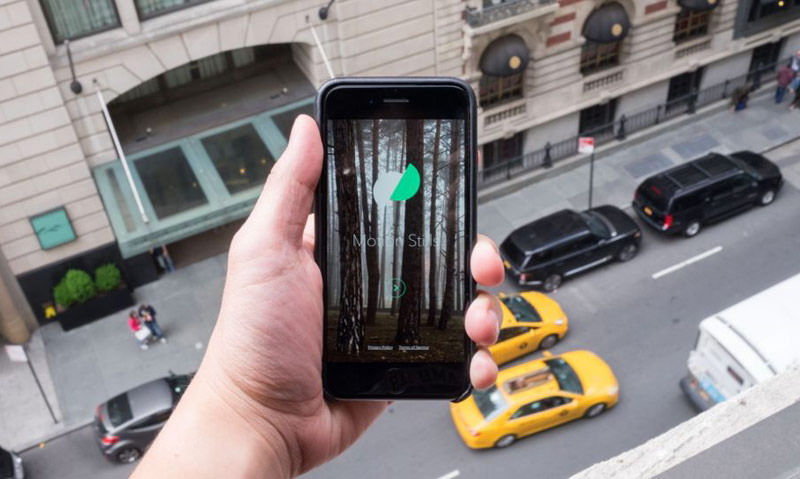 Recall that in the iPhone 6s, Apple expanded the capabilities of smartphone cameras. 12-megapixel sensor makes it more clear and detailed images and also allows you to shoot video with a resolution of 4K. The highlight of the camera were the photographs of Live Photos, which literally come to life with the most precious memories. Feature automatically records the moments just before and after shooting, allowing you to watch photos in motion, with a single press.

To shoot Live Photos on iPhone 6s, iPhone 6s Plus, and iPhone SE, and you can look at the majority of Apple gadgets, including Mac and Apple Watch.

App Motion Stills solves the problem of converting the Live Photos in universal and accessible formats — GIF or MOV. Google noted that the program enhances image quality by eliminating inevitable when shooting handheld jitter of the frame, and determines the best moments of the beginning and end of the cycle.

On the apps screen, all stored on the smartphone Live Photos appear in a ribbon. Selecting and defined the format, you can upload it to public view in any social network, instant messenger, cloud service, or via e-mail.

Motion Stills available for download from the App Store for free. The application is available at this link.