The demand for fingerprint scanners continues to grow rapidly, by 2020, according to analysts IHS, shipments of sensors will grow threefold. LG Innotek announced the creation of a fingerprint sensor of a new generation which is located under the glass of the mobile device. 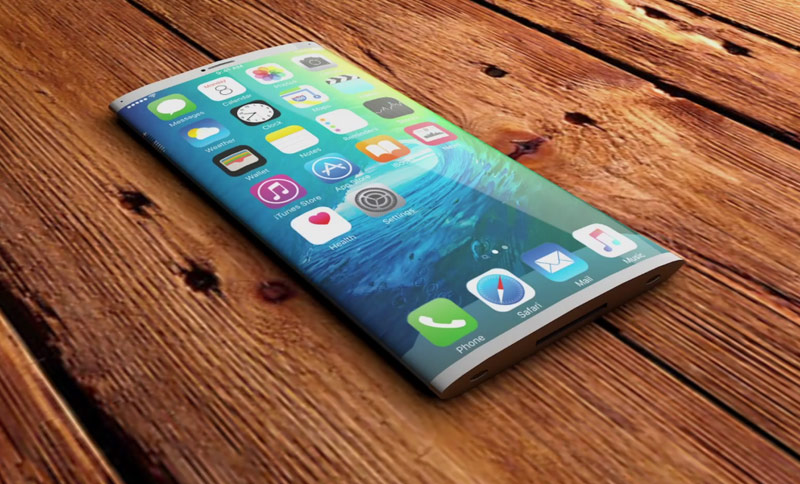 The new module eliminates the need to incorporate it into the Home button or use a separate sensor on the rear panel, which increases the device resistance to the penetration of dust and moisture. The thickness of the LG biometric sensor is 0.03 mm, its efficiency, the company said, is no different from those that install as standalone modules or embedded in the button of the smartphones.

The representatives of LG Group indicate that the degree of security a new module is at the level of modern fingerprint sensors, and its error ratio is only 0.002%. According to the developers, the technology will enable manufacturers to produce thinner smartphones. 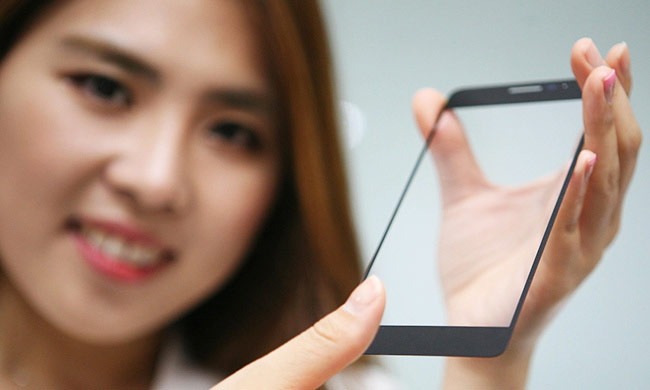 Such technology has been discussed for a long time. According to rumors, the future generations of the iPhone Apple intends to go on design, features which will become more slim case design, a display with minimal bezels on the sides and the lack of the Home button on the front side. The new technology LG Innotek will allow Apple to put a fingerprint sensor under the screen iPhone.

No word yet on how soon the fingerprint module will find application in commercial products, however, according to the representative LG, currently the negotiations are held about the use of technology from third parties. The company noted that the first smartphones with the decision of the South Korean company may already appear in 2017.