New watch faces for the Apple Watch – not computer graphics

When Apple demonstrated the new Apple Watch dials, many have suggested that the animation is created artificially. A new video hit the Internet, shows that actually this is a video of a real fire, water, and chemical reactions. 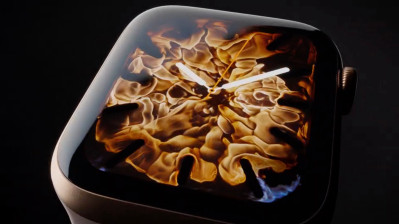 “It’s hard to choose between the new informative dials and ultra-minimalistic but mesmerizing play of water, fire, molten metal and steam. These dials look more impressive than during the presentation of Apple. Most interesting is that it is not computer graphics, and high-definition video shot in the Studio using real fire, water and steam,” he wrote in his review, the journalist of the portal CoolHunting.

“Maybe we could do digital animation, but we shot it all in the Studio. We wanted to show how the design team consisting of talented professionals. In addition to the art Directors and colour experts and graphic designers, we helped the architects to create a model”, – explained the decision of Alan dye, Apple’s Vice President of design interfaces. 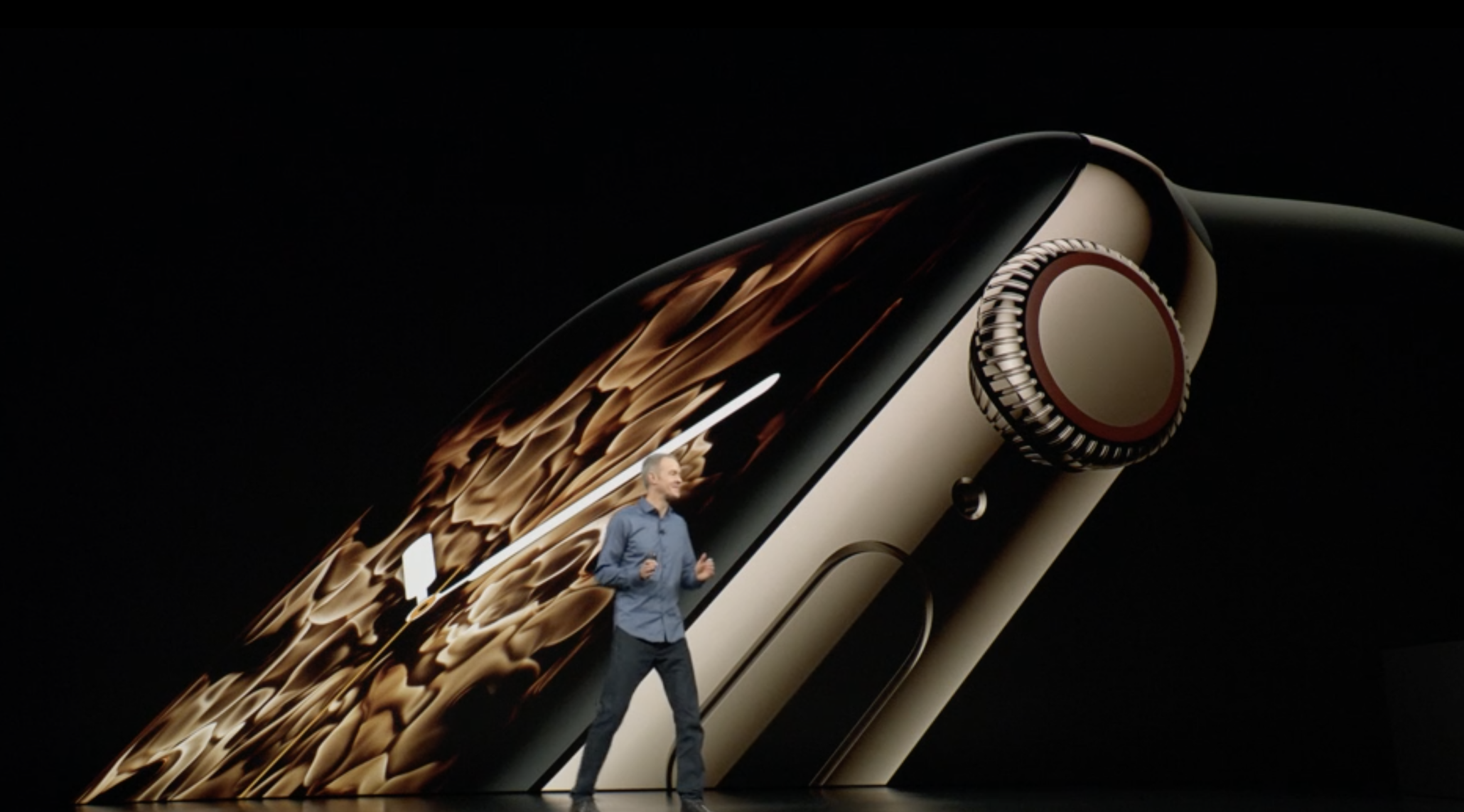 Apple Watch Series 4 available rectangular version of the dials to emphasize the size of the display, and on other models – round options for design. 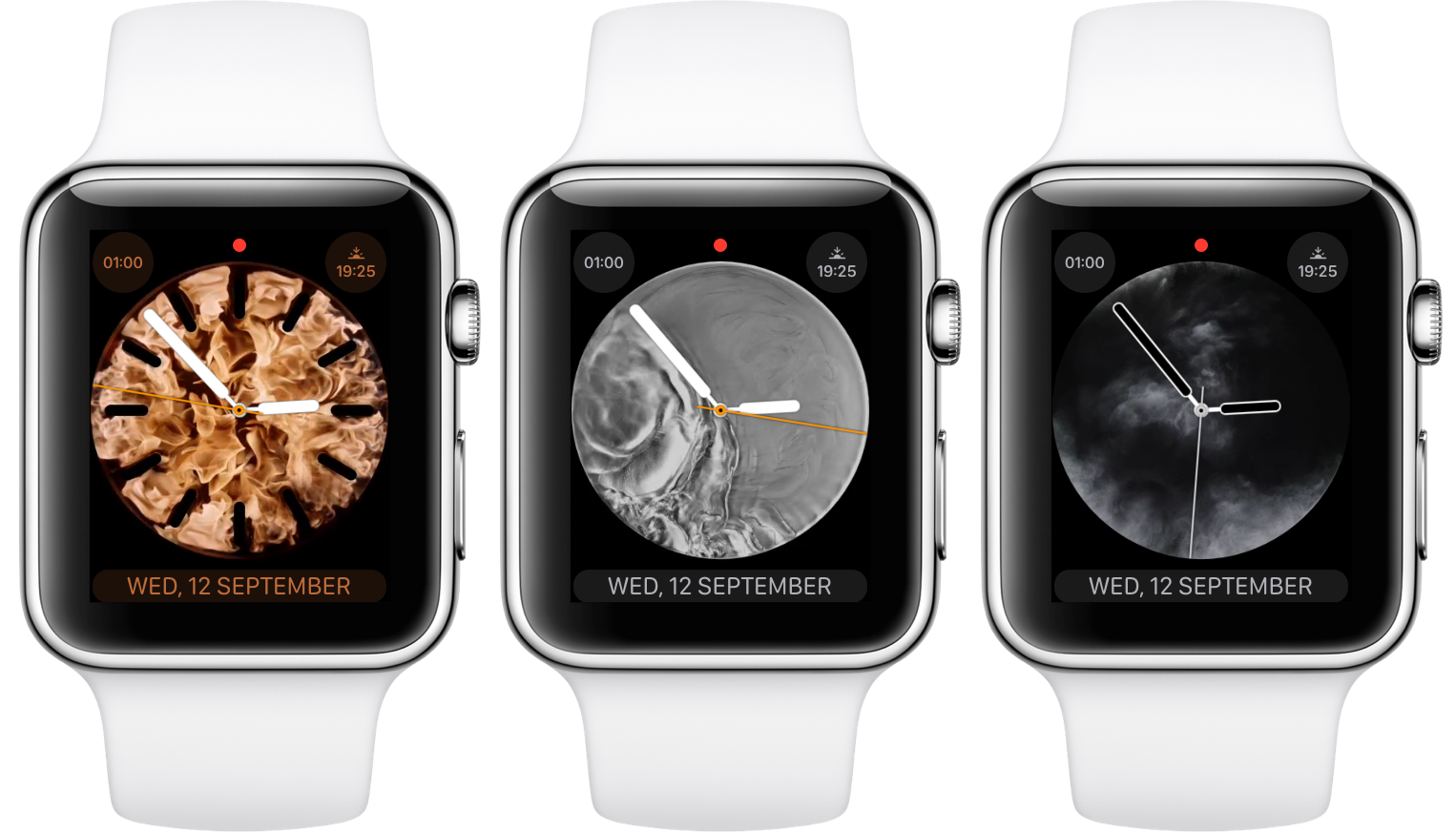