New Wi-Fi standard will help different routers to work together

In recent years, the popularity of network routers has increased dramatically. New Wi-Fi standard will help to unite even devices from different manufacturers. It is reported by the Wi-Fi Alliance on their official website. 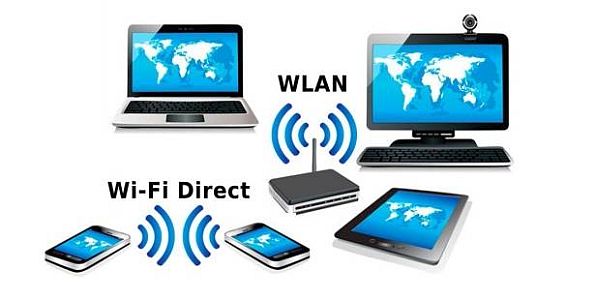 The Wi-Fi Alliance — Alliance compatibility of wireless equipment — has announced the launch of the new standard Easy Mesh, which will allow manufacturers to produce models of routers that are compatible with devices from other companies. Due to this, the network can combine several gadgets that support Easy Mesh.

This is good news for users who will no longer be limited to the range of products of one company. Representatives of the Alliance believe that the innovation will also impact positively on the prevalence of the network routers.

However, while none of the major manufacturers announced support Easy Mesh. It is not known whether to work for a given standard existing routers. Will released special software or other support to facilitate the transition Easy on Mesh.

However, representatives of the Wi-Fi Alliance are confident that the introduction of this standard will lead to growth of innovation and will open new opportunities for all industry players. Certification routers support Easy Mesh will be launched in the near future.