We present to your attention the 174th edition news program “news Apple”, where every week we talk about the most interesting events from the world of Apple and our website. Today we will talk about spring cleaning in the App Store, presentations September 7, SE iPhone, and much more! 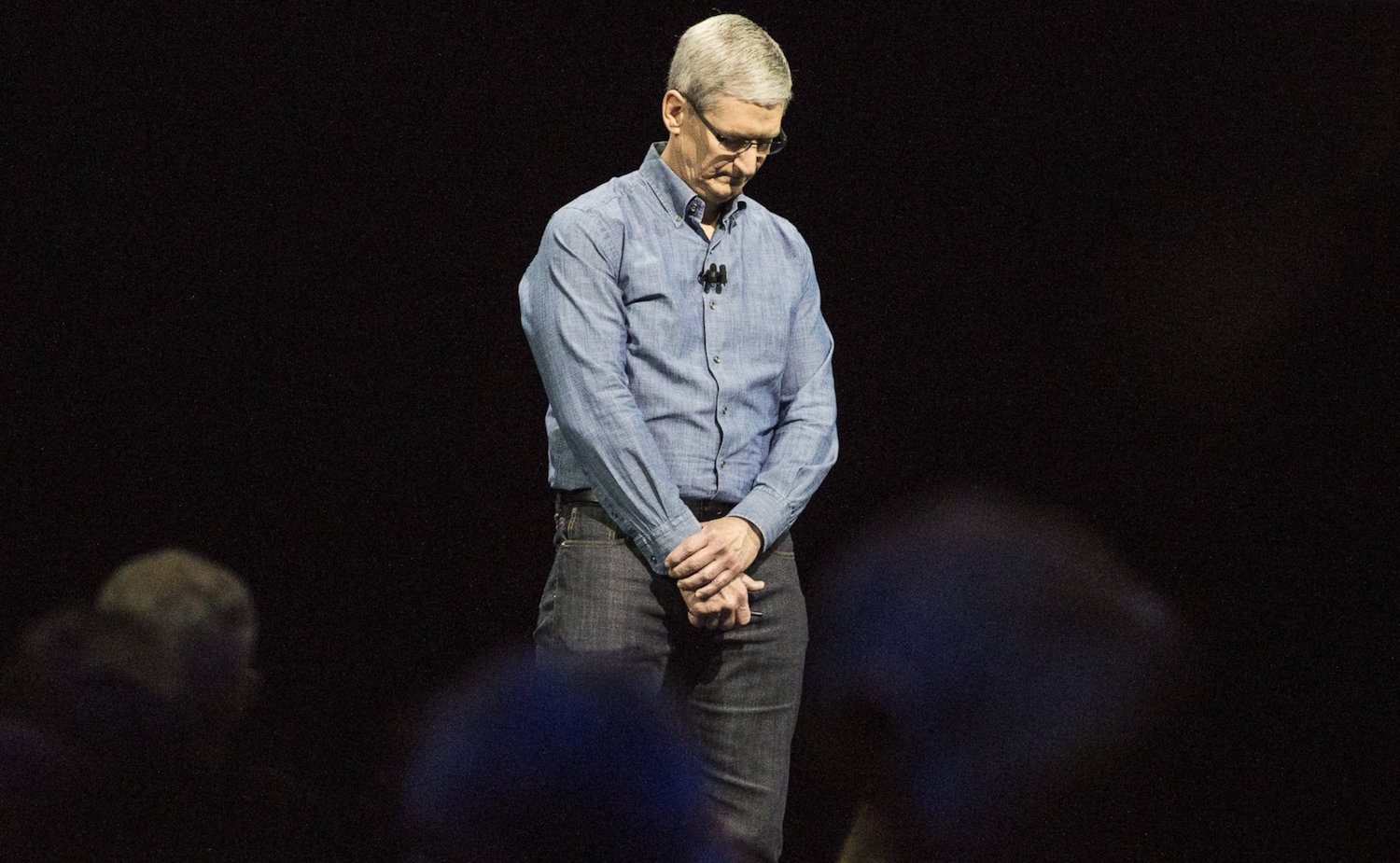 1. The two-year trial, Apple was found guilty of tax evasion and must pay an unprecedented fine in the amount of 13 billion euros. The investigation of the European Commission has found that Ireland provided illegal tax benefits to Apple that allowed the local unit of the company for many years pay considerably less in taxes compared to other businesses. 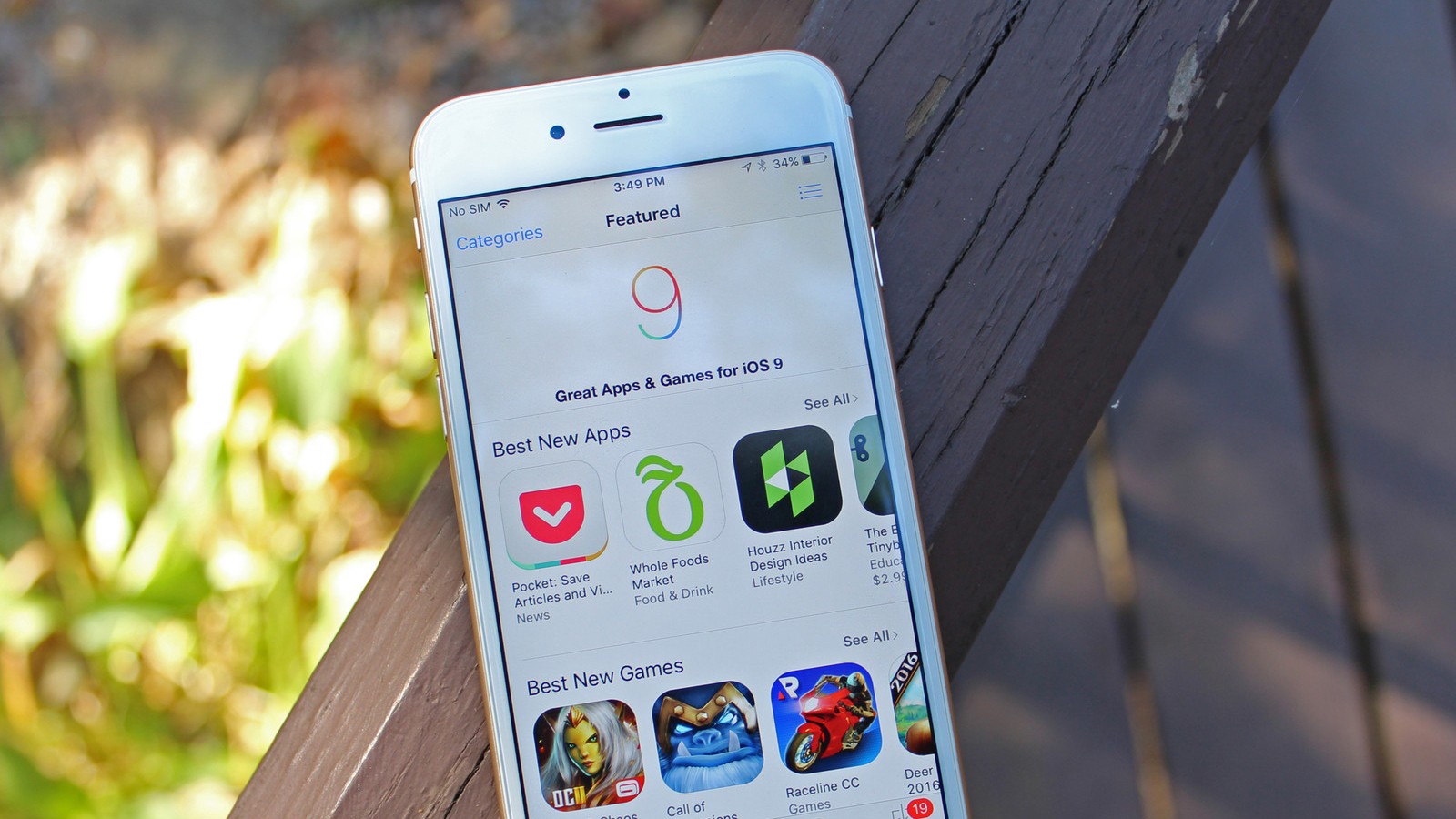 2.Apple finally decided to clean it up in the App Store, which over the years of its existence has accumulated hundreds of thousands of abandoned and absolutely useless applications. Cleaning will be carried out in several stages, the first of which kicks off on 7 September. Store will contain the content directly or indirectly not conforming to the existing requirements of the company to the creators. This step will allow you to save the App Store from unsold goods, freeing the virtual shelves for a more contemporary and functional applications. 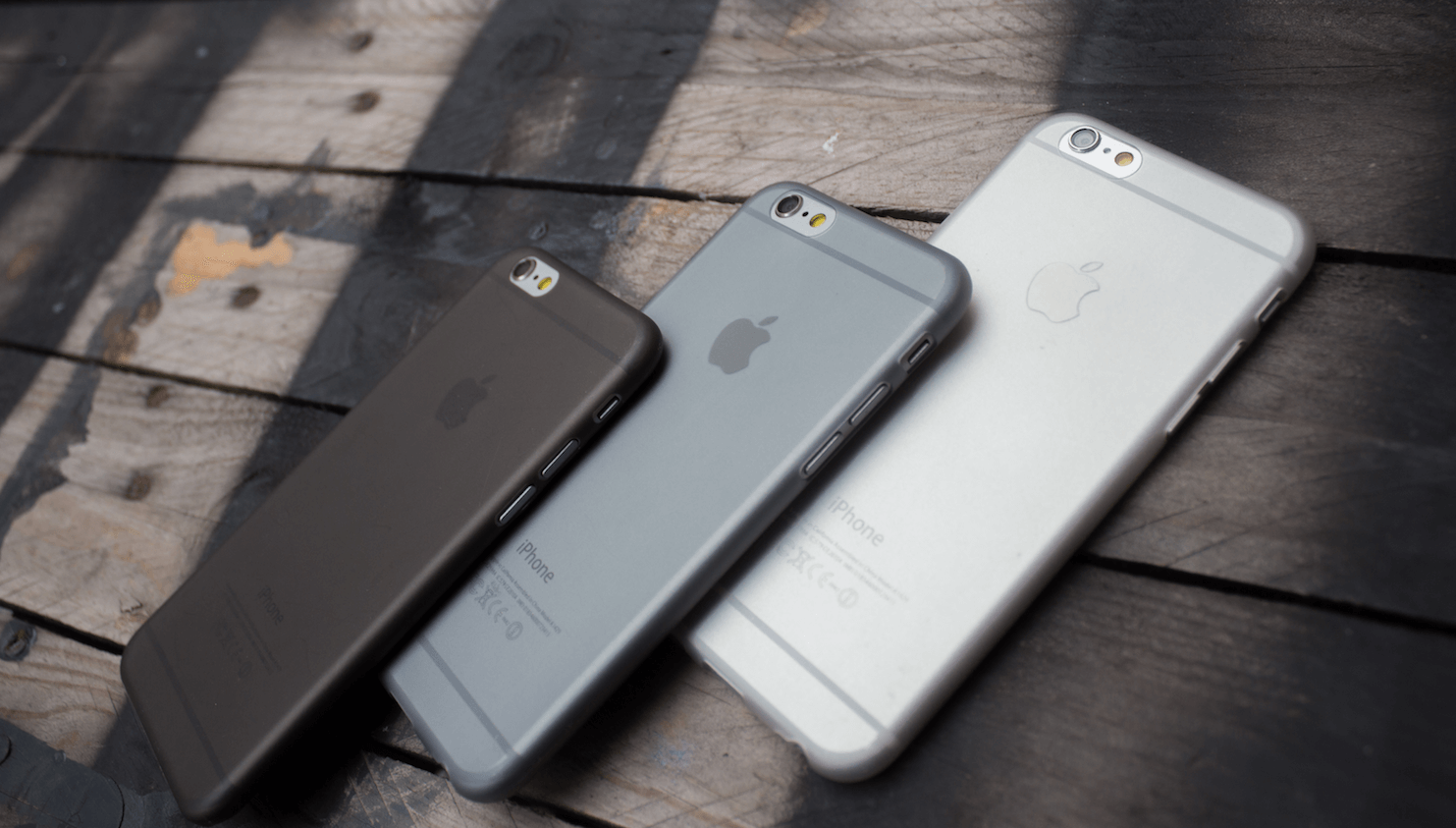 3. Recently the Eurasian Economic Commission has published a number of documents that indicate certification of new Apple devices in our country. Among them smartphones with software version iOS 10, the personal wearable electronic device” and “wireless AirPods headphones brand “Apple”.

4. September has begun and that means fall we will again begin with the presentation of the Apple. This week the company sent out invitations to the event, which, as previously reported, on September 7.

So what can we expect from this show? First, of course, a new generation of iPhone. Despite the fact that appearance will not undergo radical changes, the new smartphone will have to go down in history as the first Apple device devoid of analog interfaces — for the first time will abandon the 3.5 mm audio Jack in the iPhone. In addition, he is likely to get double the camera module.

There are also rumors that the update is waiting and MacBook Pro. The laptop has not been significantly updated since 2012 and it’s time to refresh the lineup of portable computers. Whether he will get the same touchpad above the keyboard we find out next week.

Of course, there is every reason to expect the premiere of the new generation of the Apple Watch. The watch will have an improved battery with increased capacity and built-in GPS module. It is not excluded that something new we will be represented in the iPad lineup.

As usual, AppleInsider.ru will be broadcasting from the event in a podcast mode and in text format. Write down this date in your calendars and join us! 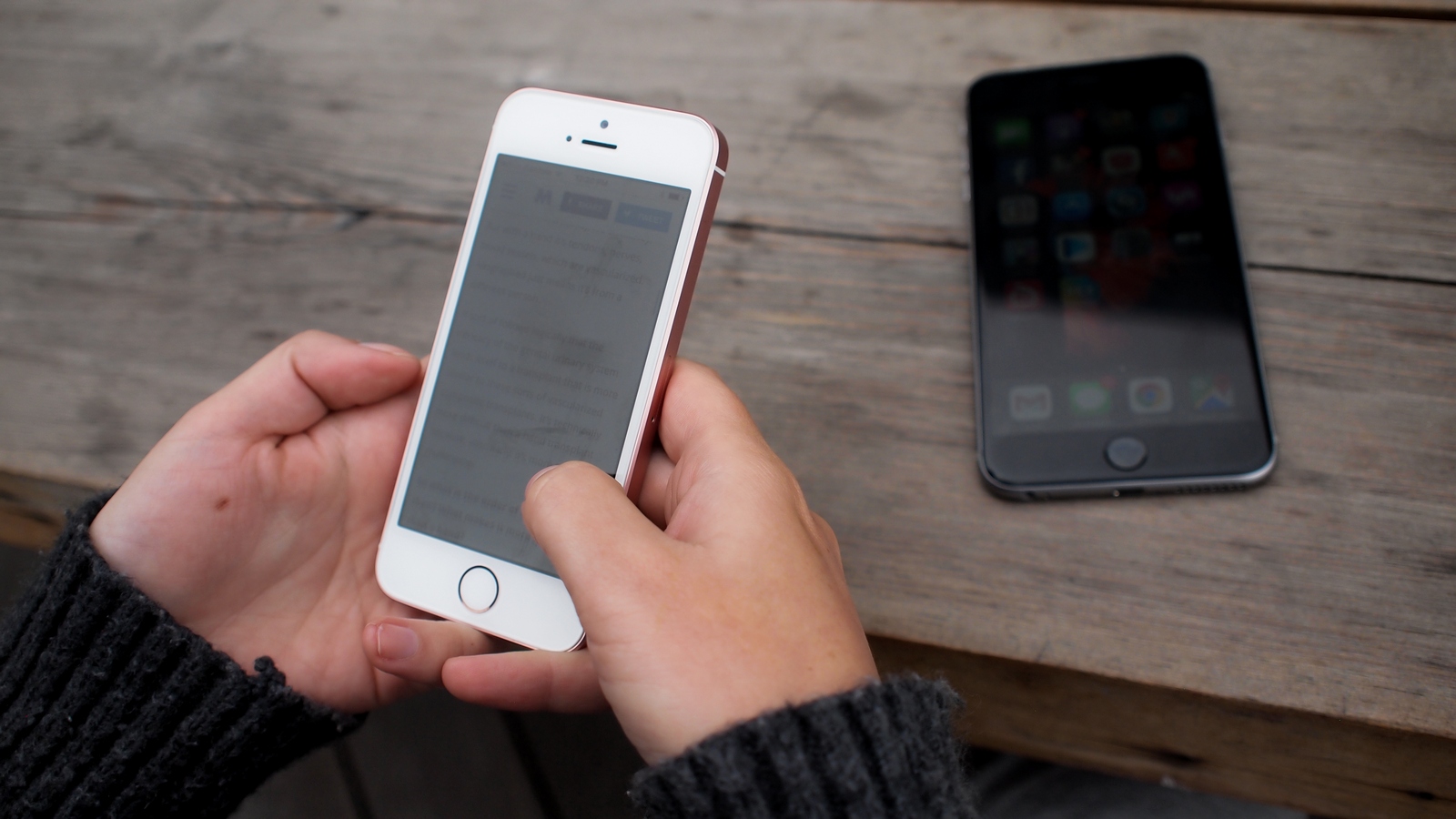 5. A natural decline in sales of anything in preparation for the launch of new products – the standard situation arising in the market several times a year. First, the novelty can be much more attractive as from the point of view of characteristics and prices. And, secondly, at the moment of occurrence of more perfect models, the cost of last year is lowered by 20-30%. But iPhone SE who prefer to live like in an alternate reality, no big trends.

According to research firm Kantar, the iPhone SE, unlike the iPhone 6s, continues to grow in spite of the presentation on 7 September. This practice is observed in the vast majority of States, which sells 4-inch flagship.

We have previously reported that the iPhone SE entered the top three most popular smartphones, second only to the iPhone 6s and earned unexpected recognition of Galaxy S7. While there were those countries where affordable smartphone from Cupertino came in first place for mass demand. For example, England, where the people either because of conservatism, whether of avarice prefer all other company’s gadgets the iPhone SE. Its share in the UK market was just over 9%.