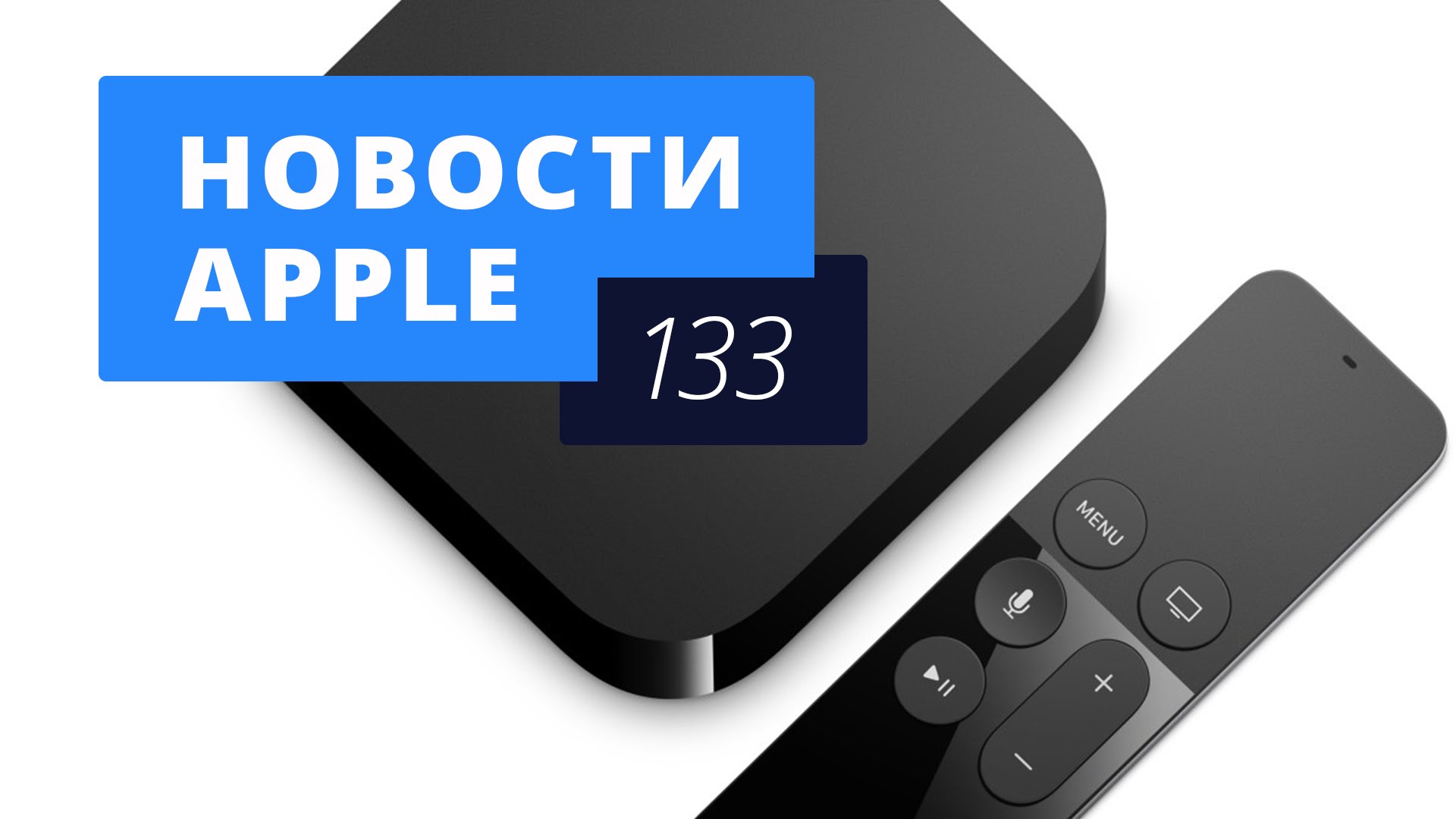 We present to your attention the 133rd edition news program “news Apple”, where every week we talk about the most interesting events from the world of Apple and our website. Today we will talk about the start of sales of the new Apple TV, usage statistics iPhone 7, rumors about the iPhone 7 without Home button and more! 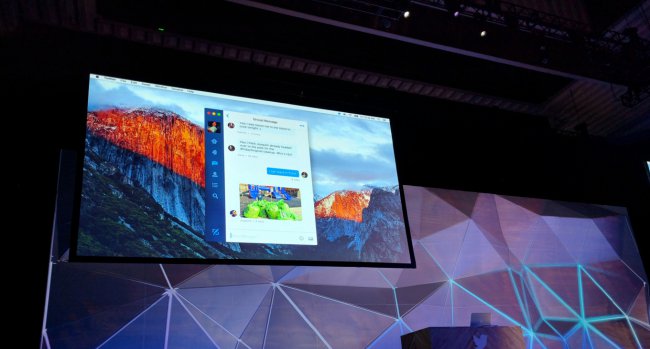 1. Twitter will soon introduce a new long-awaited version of its official client for OS X with light and dark themes, support new features that we already use in Tweetbot, and many others. The exact date of release of application is not known, but it is safe to say that this event is not far off. 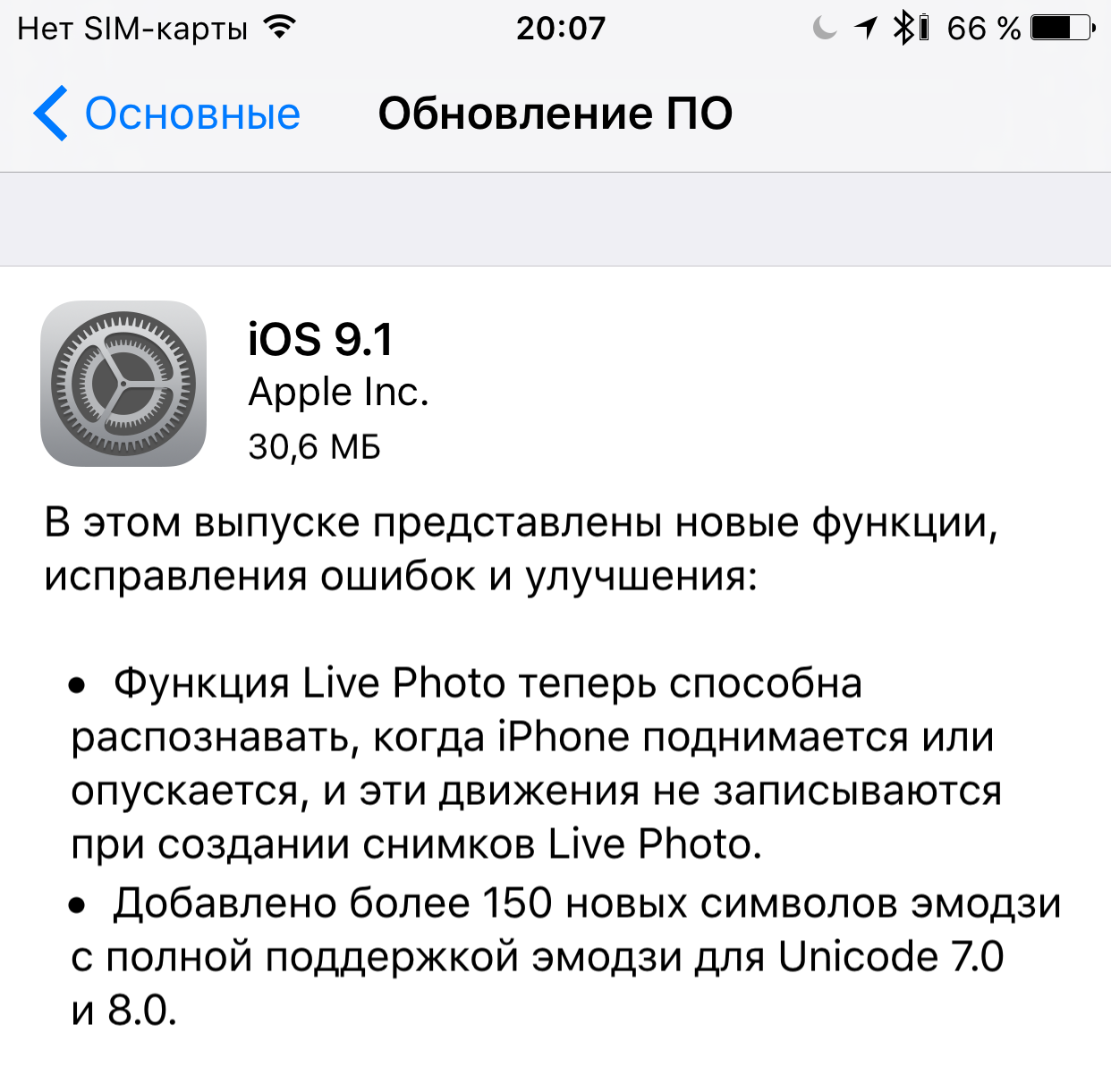 2. This week Apple released iOS 9.1, which were fixed some bugs and improved overall stability of the system. In addition, the update includes new Emoji characters, of which there are over 150 pieces. 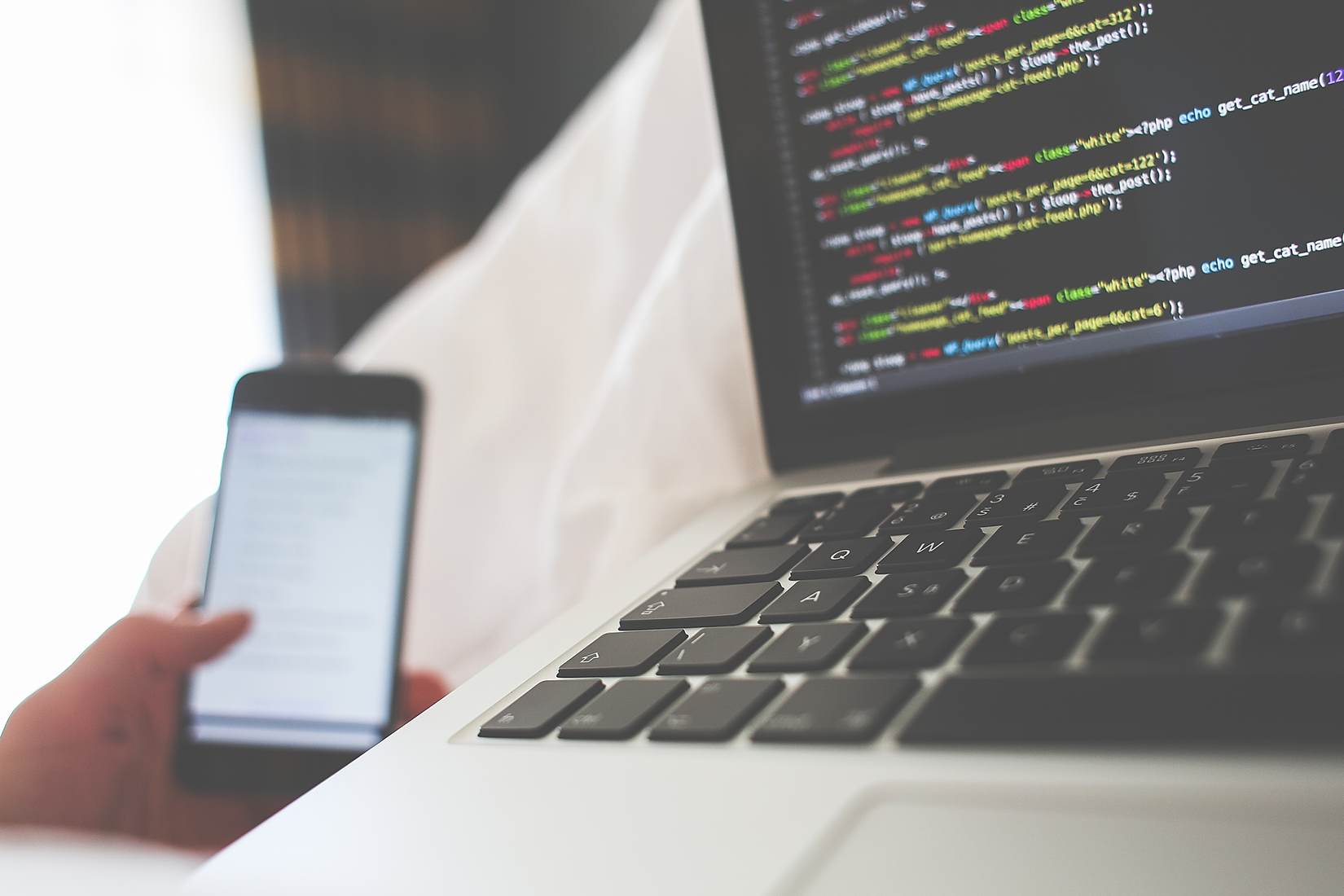 3. Don’t forget Apple and OS X El Capitan, which has received an update for the number 10.11.1. It includes an improved installer that is compatible with Microsoft Office 2016, the error correction in the mail, new emojis, improved stability and more.

4. Recently the U.S. Patent Office has published new information about the Apple’s new invention. It is a multifunctional dock magnetic mount for the iPad. The accessory will allow you to mount your tablet to a tripod, treadmills, and car dashboard. The document also included a hybrid design with two tablets connected in the manner of books. 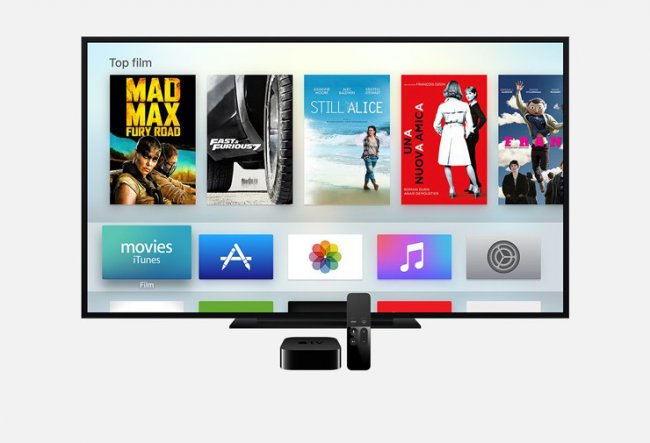 5. Recently Apple CEO Tim cook called the exact date of the beginning of sales of the new Apple TV. According to him, already in the nearest Monday, October 26, it will be possible to place an order for the set top box, and its delivery will begin a few days later. Thus, the first owners will receive their purchase before November. Earlier it was stated that sales of consoles will start in mid-October, but technical difficulties affecting the stable operation of the device has passed the deadline.

Recall that Apple TV 4th generation is equipped with 64-bit A8 processor, 32 or 64 GB of internal memory and also comes with a new remote with voice and touch controls. In addition, the console works on the new system tvOS and got a number of interesting features. Among them, for example, the integration of Siri assistant and own App Store. Now Apple TV also boasts support for gaming and external game controllers. The cost of the console is $ 149 for the version with 32 GB. 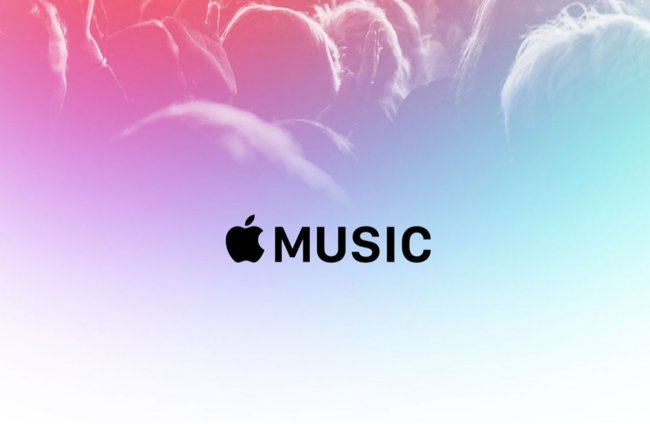 6. Also this week, Tim cook said that Apple’s Music continues to gain popularity. Despite very mixed reviews about the service, recently they had taken height 15 million active subscribers. Streaming music Apple Music service was launched in late June and offered all users a free subscription for 3 months. To date, the validity test passes most of the customers already come to an end, and, interestingly, many preferred to prolong it. At least this says cook.

According to him, Apple Music started even better than originally thought in the company. Because of the 15 million customers are already 6.5 million have purchased a paid subscription. The remaining 8.5 million subscribers still enjoy a trial period. Theoretically, even if half of them do not want to renew the subscription, Apple will remain a very decent audience. Interestingly, already at the beginning, the service can bring to the company an additional billion dollars of revenue annually. 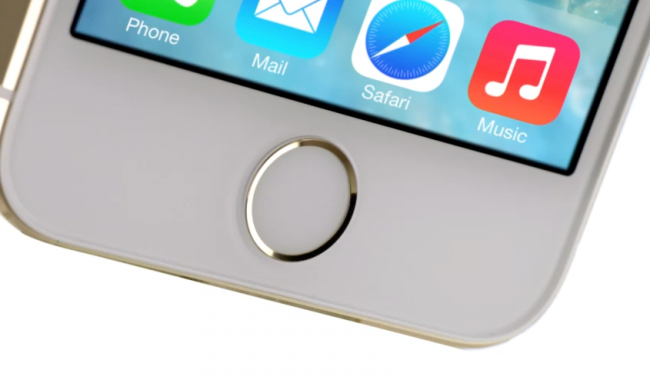 7. iPhone 7 should get a lot of new things, and primarily it, of course, talking about external changes. Apple will be the third year in a row to sell smartphone with the same design. And according to analysts, this is a good opportunity to finally get rid of the Home button. Many smartphone manufacturers have done it already. This solution allows to reduce the space not occupied by the screen. One question remains: what will become of Touch ID? It would be great if the iPhone 7 be able to recognize the fingerprint using the scanner, located under the screen. Ultrasonic technology of reading fingerprints from Qualcomm will allow you to do this, but there is no certainty that Apple will want to use it.

Analysts at Piper Jaffray estimate the probability of the disappearance of the Home button 50%. Perhaps Apple will replace it with a 3D Touch screen, and possibly not replaced. In addition, the projected long-awaited appearance of the screen, protected by sapphire crystal. Nothing is impossible, but I would like to point out that Apple has seriously worked with Corning on glass that will bend to touch for 3D Touch. If sapphire glass can not be as flexible, Apple will have to abandon them at least in the next iPhone.