News Apple, issue 158: “rebooting” the Apple Music and the battery in the iPhone 7

Presenting your attention the 158 th edition news program “news Apple”, where every week we talk about the most interesting events from the world of Apple and our website. Today we will talk about the “reset” of Apple Music, the battery in the iPhone 7 and more! 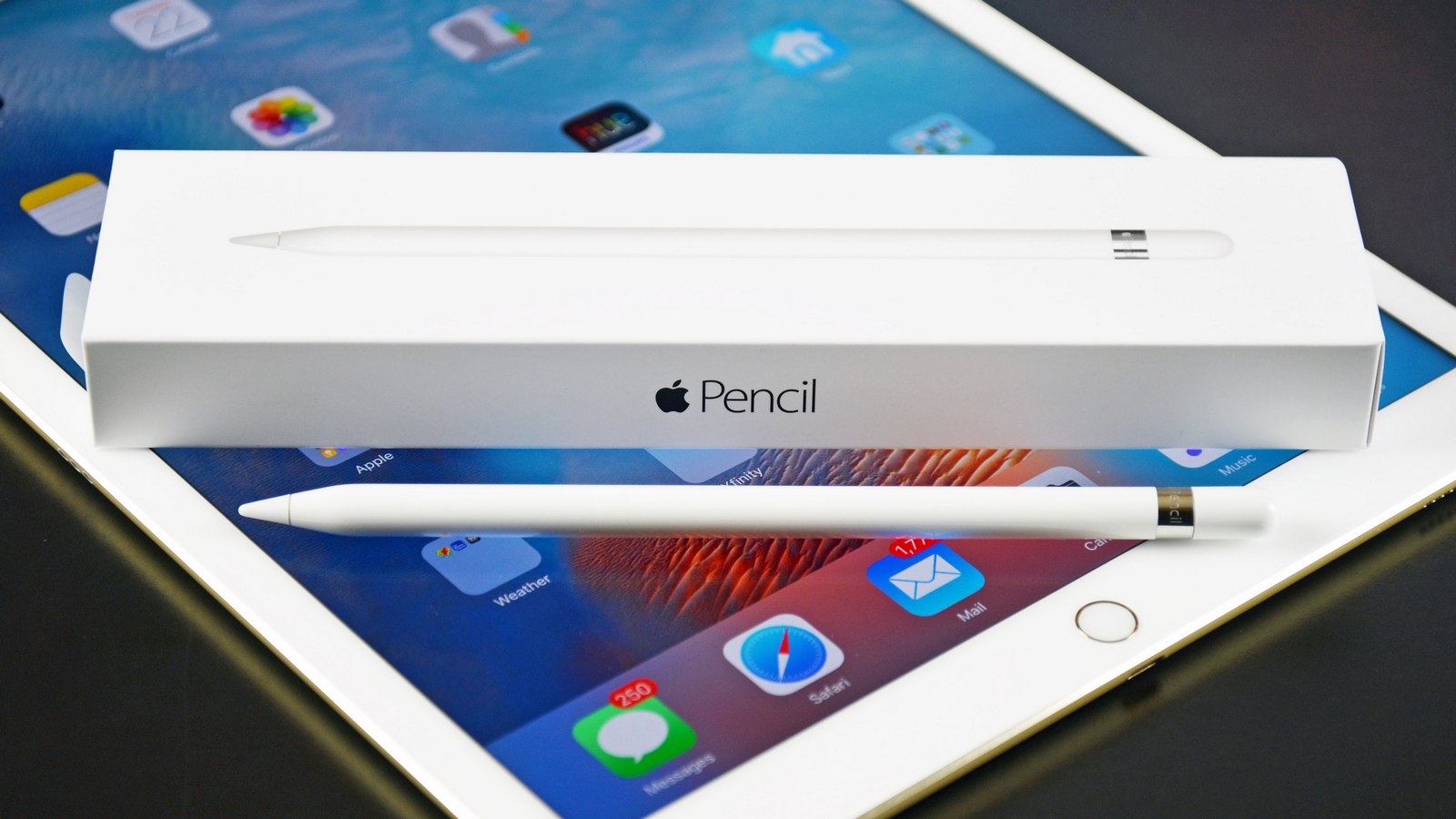 1. Apple recently received a patent for a new version of its stylus which can be called the Apple 2 Pencil. So, in the near future he may get the Touch ID scanner, hardware analogue eraser, and a wide range of multipurpose tips that mimic different art supplies. Additionally, the stylus will be equipped with a series of microprocessors for motion capture of the hands and even touch screen. The purpose of the latter remains unknown. 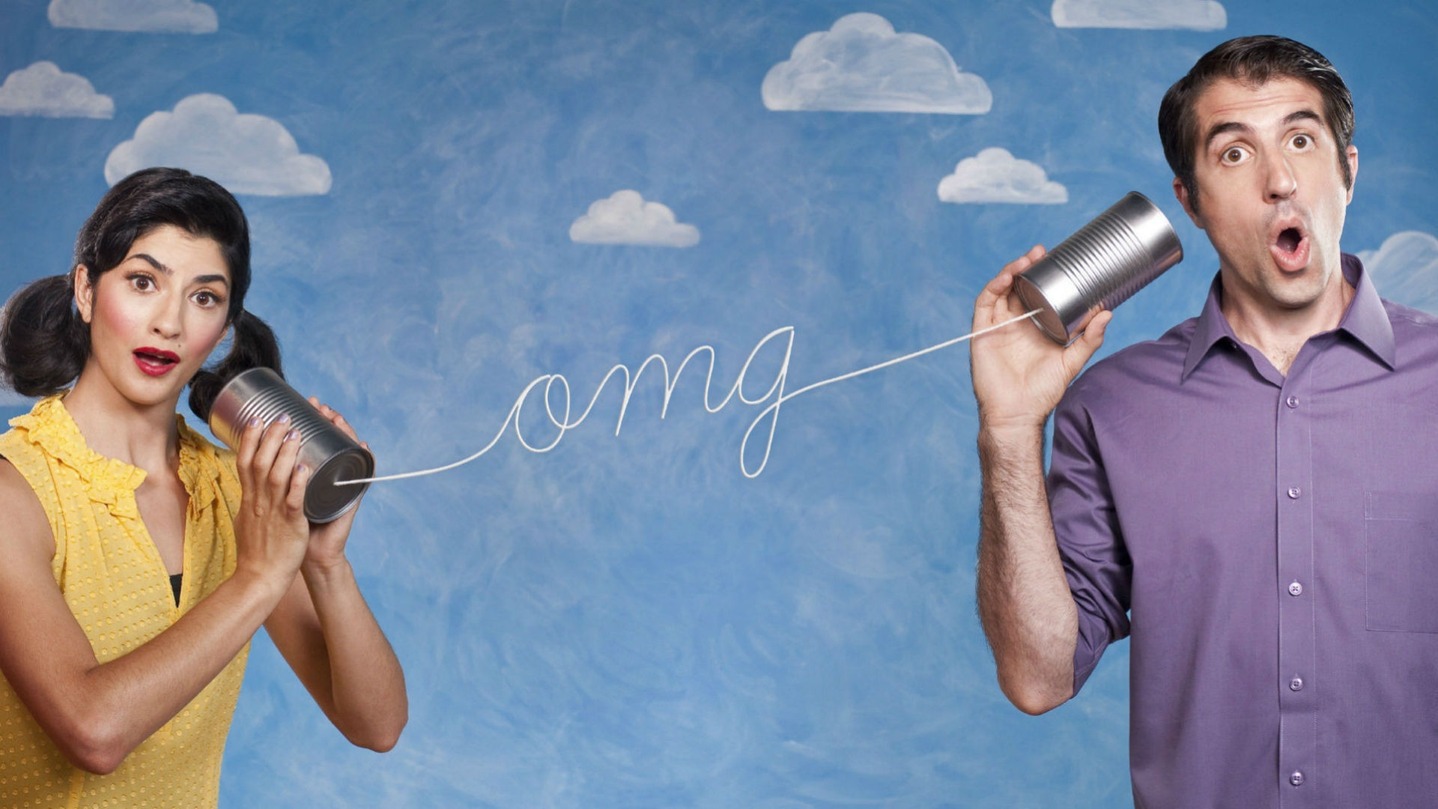 2. Another new Apple patent for auto-correction in messages iMessage. The new system means that the auto-corrected words in the messages will be displayed in the recipient’s device with the release. This will allow you to see what some of the words were fixed, and in case of any misunderstandings, ask again interlocutor, what he originally had in mind. 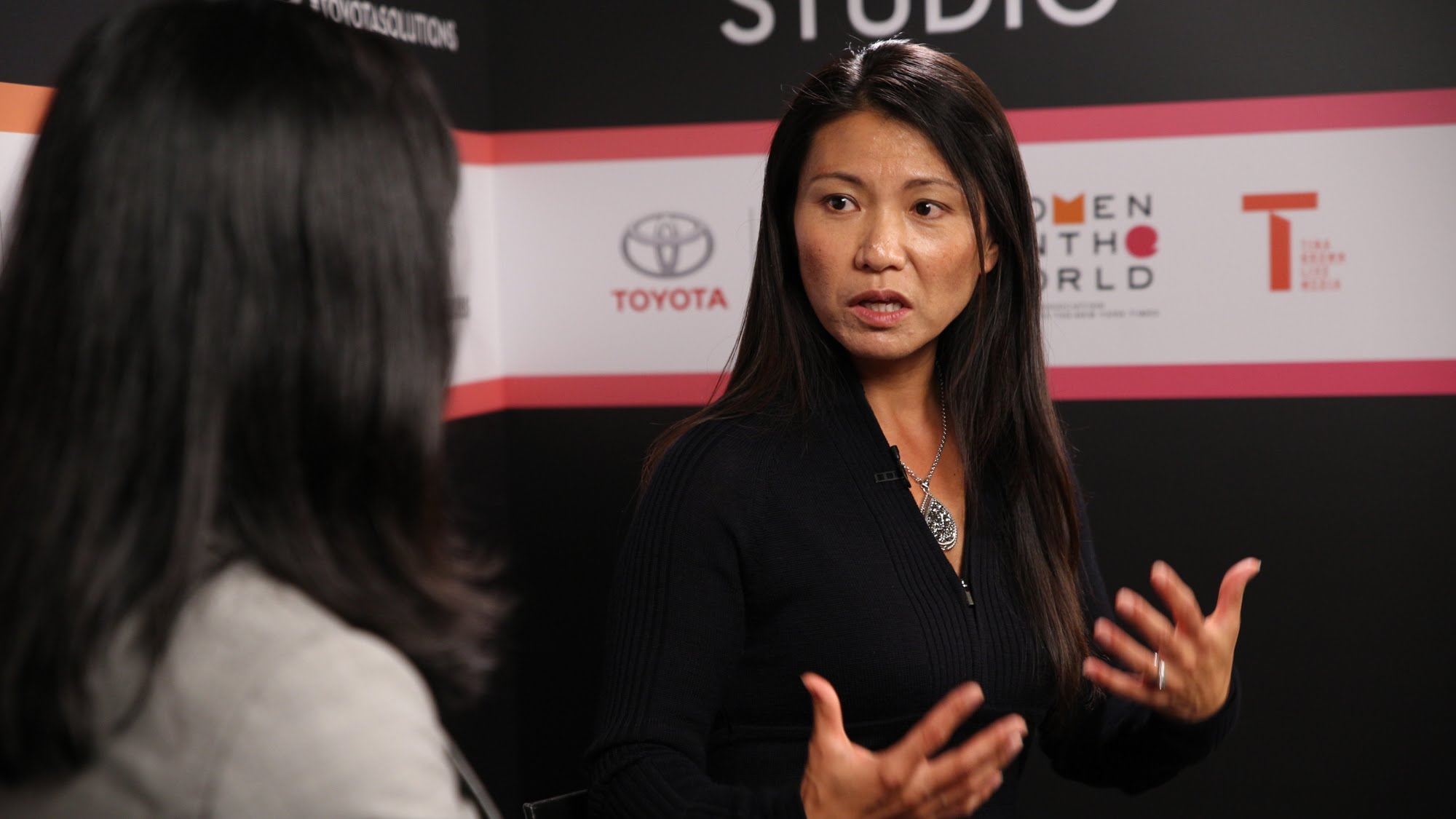 3. The personnel Department Apple continues to hunt for the best professionals in the world of technology and one of the last findings of the head-hunters became yockey Matsuoka, co-founder of the project Google X, which has launched their official duties under the direction of Jeff Williams, COO of Apple. According to some, yockey will the development platforms, HealthKit, and ResearchKit presented last March CareKit framework. 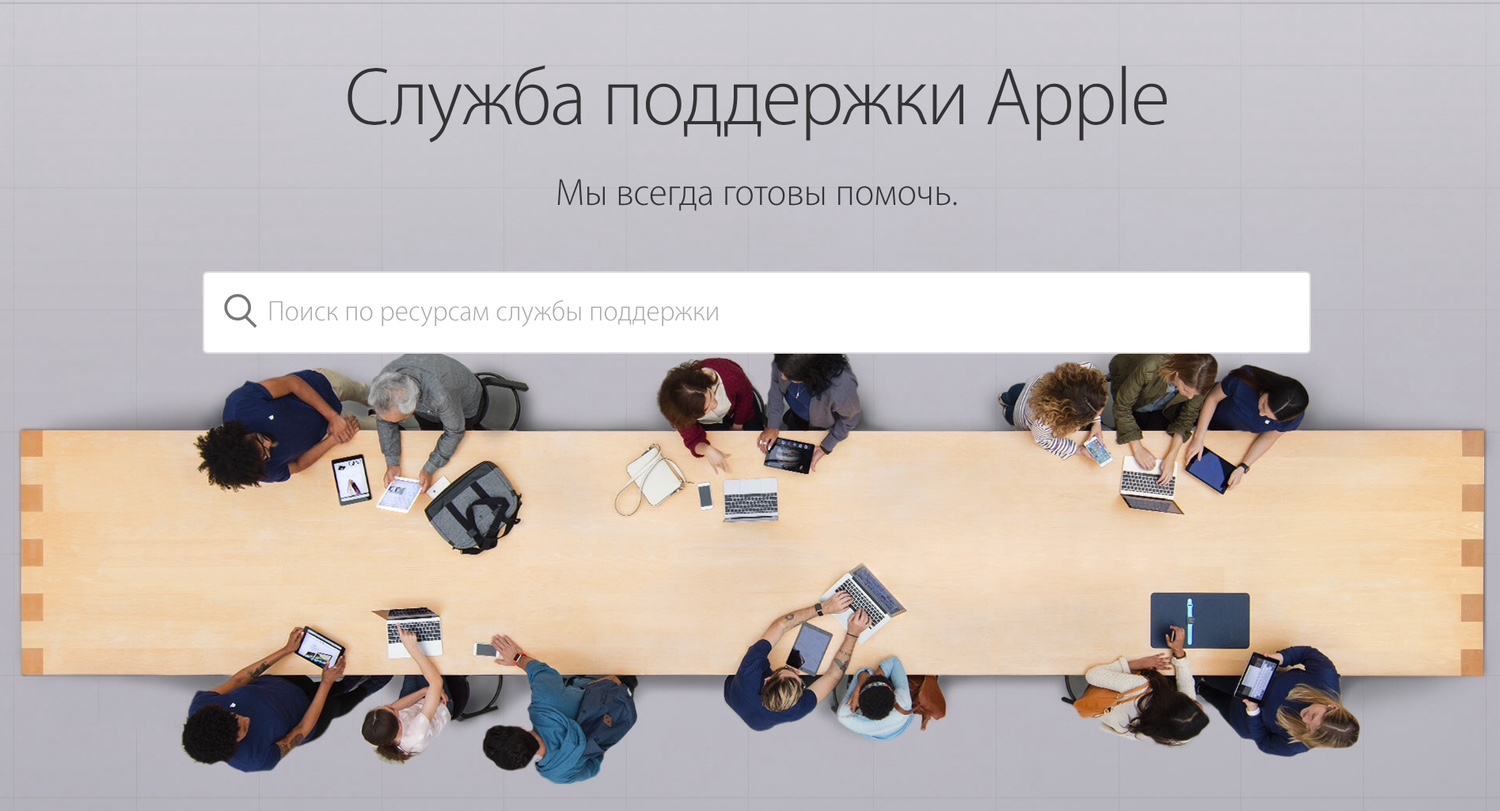 4. This week the Apple support site has been significantly renewed. He received visual innovations, but also became considerably more convenient to use. For example, earlier to treatment support had to press a special button, and then choose a product associated with your question. Now the list of products offered immediately on this page that saves the user from unnecessary actions. 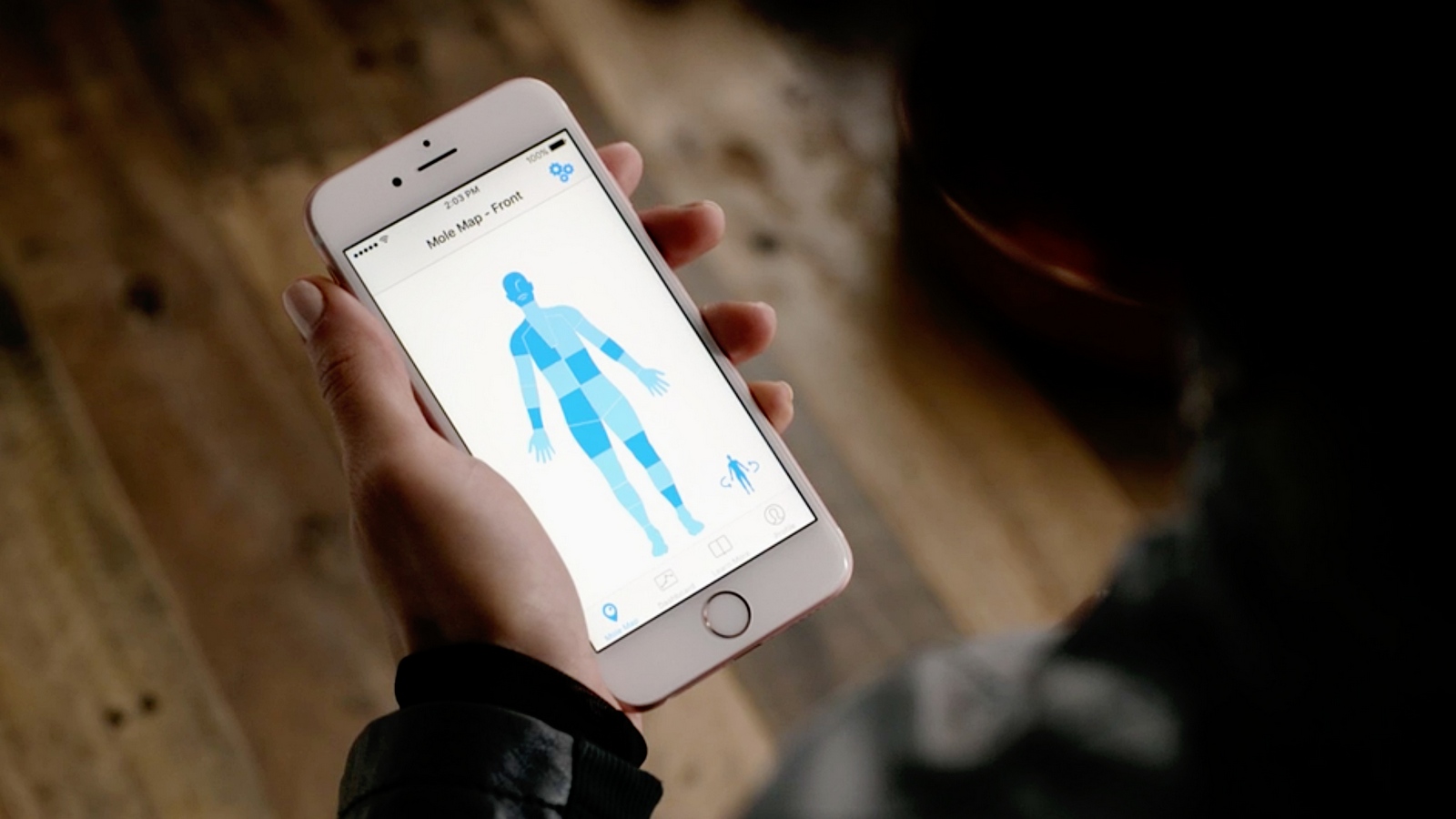 5. Recently Apple has released new apps on the platform CareKit. To date, is available for download 4 new apps: Glow Nurture – the so-called activity tracker for pregnant women, Baby Glow – app-assistant to young mother, One Drop – the program for monitoring its own power supply and Start for people with depression. 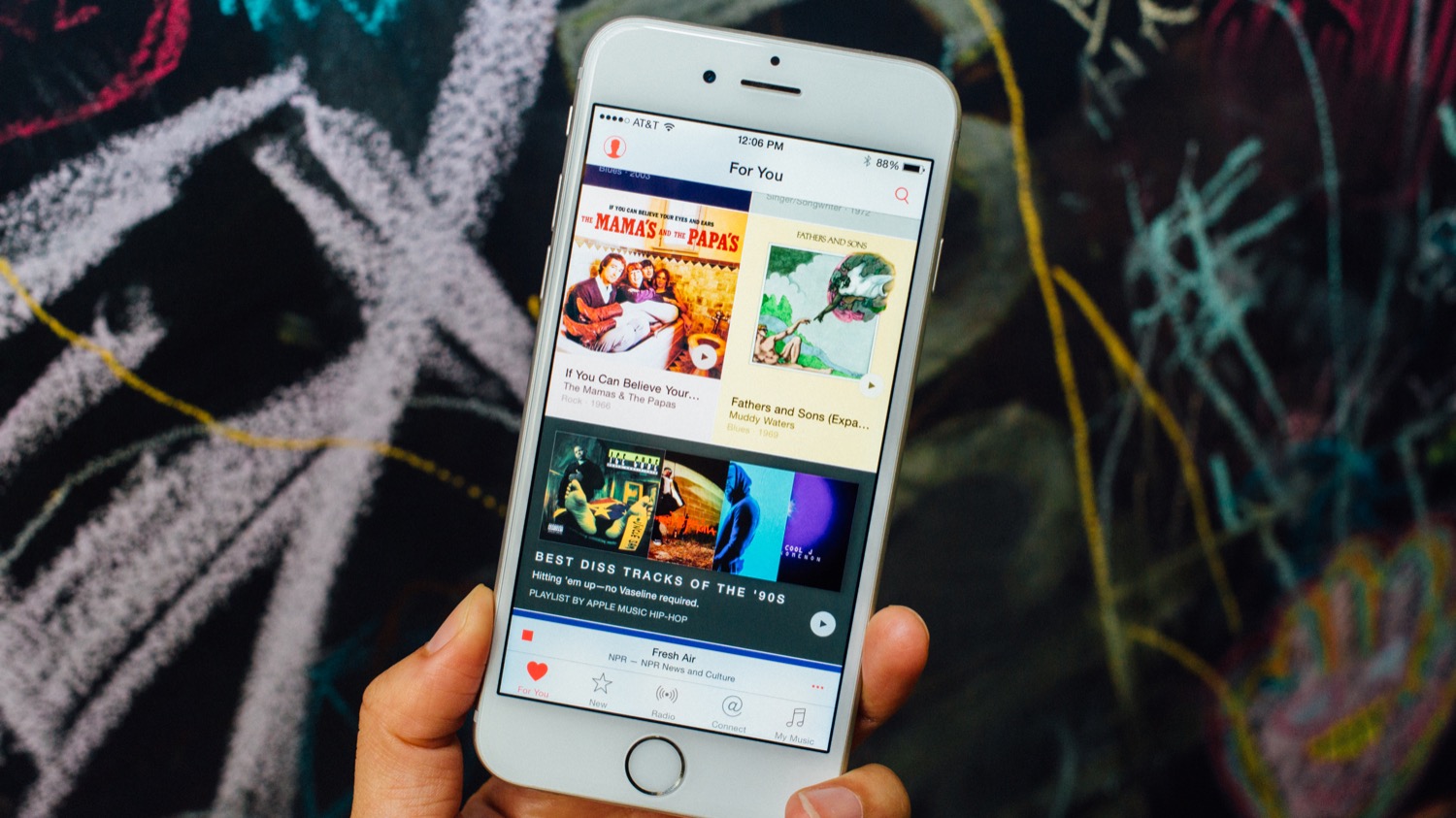 6. Apparently tired of the numerous user questions about how to download song in Apple’s Music or to access the albums with profanity, in Cupertino have decided to make this app more convenient to use. If you believe the Western media, at WWDC this summer will be announced the improved, “more intuitive” version of Apple Music.

In addition, it is expected that the streaming services and the sale of the songs will become more integrated, however what exactly it will be, is not reported. Possible that Apple simply wants to get rid of the iTunes application Store and Music in iTunes will offer to buy the song for unlimited use even after the expiry of the subscription.

Interestingly, even after the appearance of the annual Apple Music revenue from sales of albums and songs in iTunes Store has remained very solid — $ 3.5 billion. This is almost three times more of the money that the company earns on streaming. It is therefore logical that Apple wants to more actively exploit the streaming service, but preferably so that it does not adversely impact on music sales through the online store.

7. iPhone 7 and 7 Plus can get a more capacious battery, as evidenced by the photos published this week in the social network Weibo. If you believe the presented image, the flagship line for the 2016 model year will receive a battery capacity of 1735 mAh and 2810 for the younger and older versions respectively.

According to preliminary data, the seventh generation of smartphones will not undergo any significant change in appearance. This means that the increase in volume of the battery will be consequences for the internal layout of the devices.

It should be noted, however, that not always the increased number of milliamps means a necessary increase in time of Autonomous work. The latter figure can be easily offset by significant productivity gains and the further seal of the pixels on the screen. However, given the obvious energy efficiency of each new generation of processors A-series, count on an extra hour and a half without a socket is still possible.