News from Apple: 184 issue: production of the iPhone in the United States and augmented reality from Apple

We present to your attention the 184th edition news program “news Apple”, where every week we talk about the most interesting events from the world of Apple. Today we will talk about the possible transfer of production of the iPhone in the US, augmented reality from Apple and more! 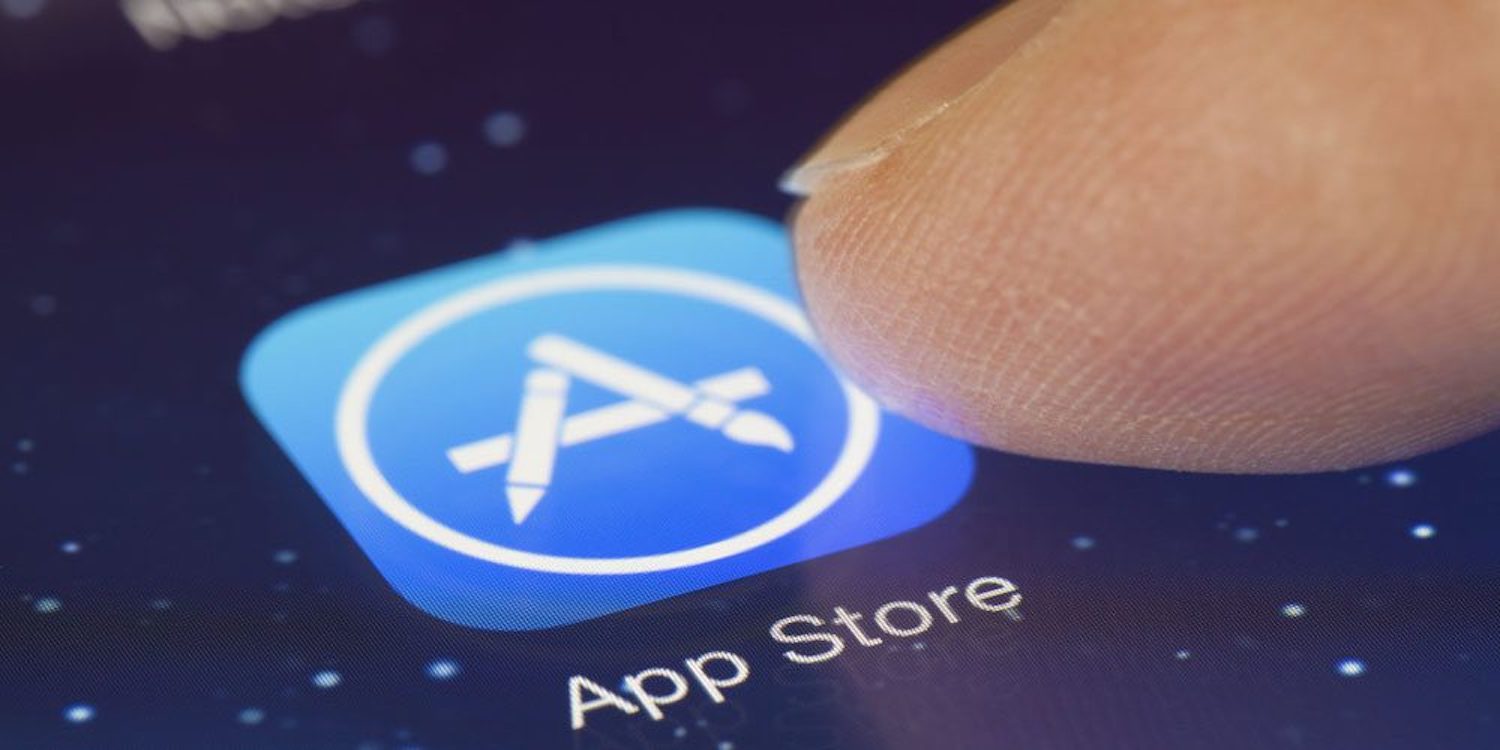 1. Apple is going to reduce the Commission from 30% to 15 % for developers of applications that provide video content by subscription. The decision will be made soon. It is expected that the fee reduction will have a positive impact on the cost of subscription for users, which should also become less. 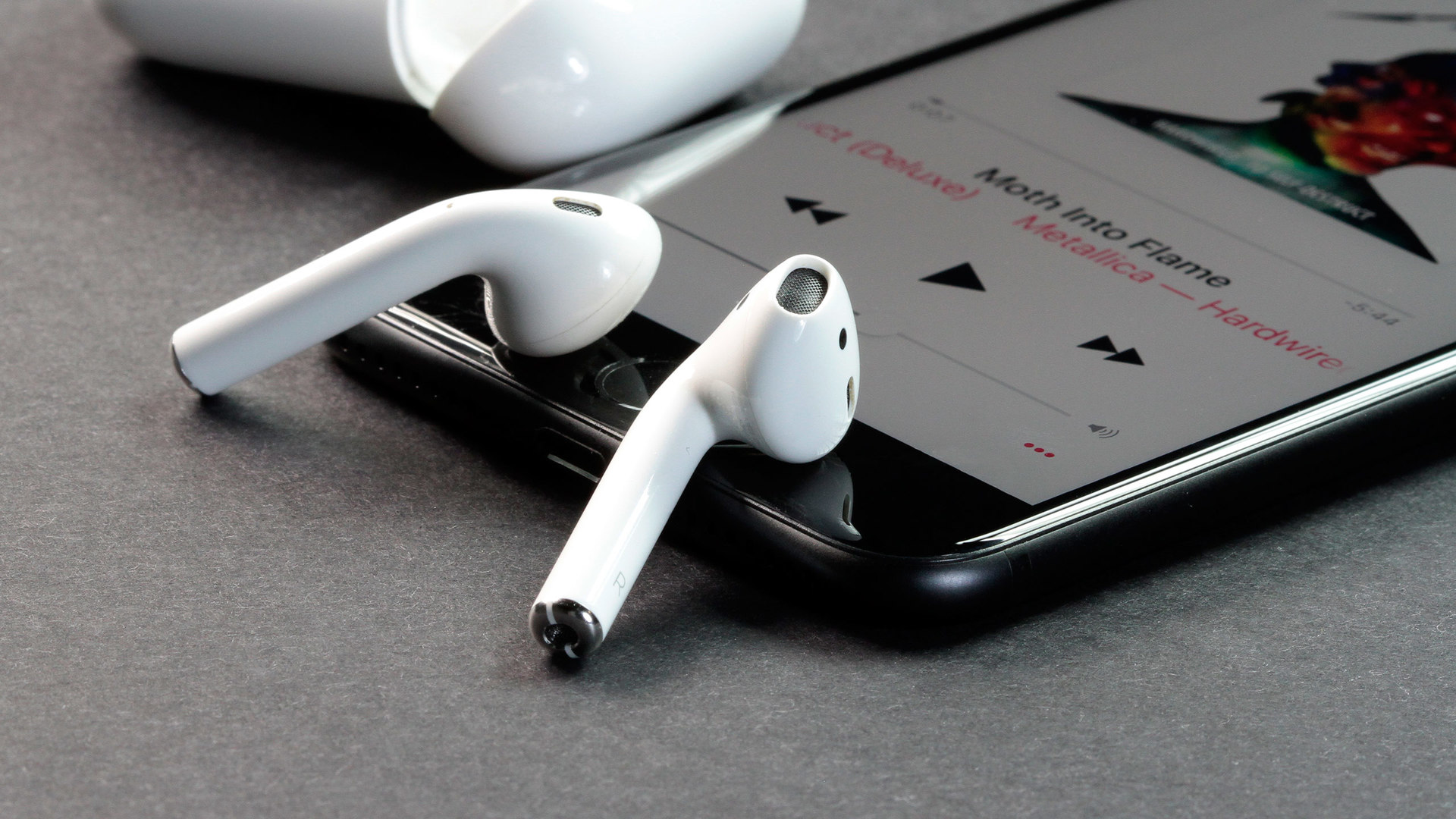 2. Chinese electronics manufacturer Dacom known is that the regulars of the local Internet auctions started selling fake headphones AirPods. Accessory now available in stock Megastore Taobao and, unlike the original, distributed at a price of $ 18. Dacom 7S X1 is able to support a connection distance up to 20 meters and can be used as a wireless headset. To expect that the development will provide high quality sound, as well as support for Siri, it is not necessary. 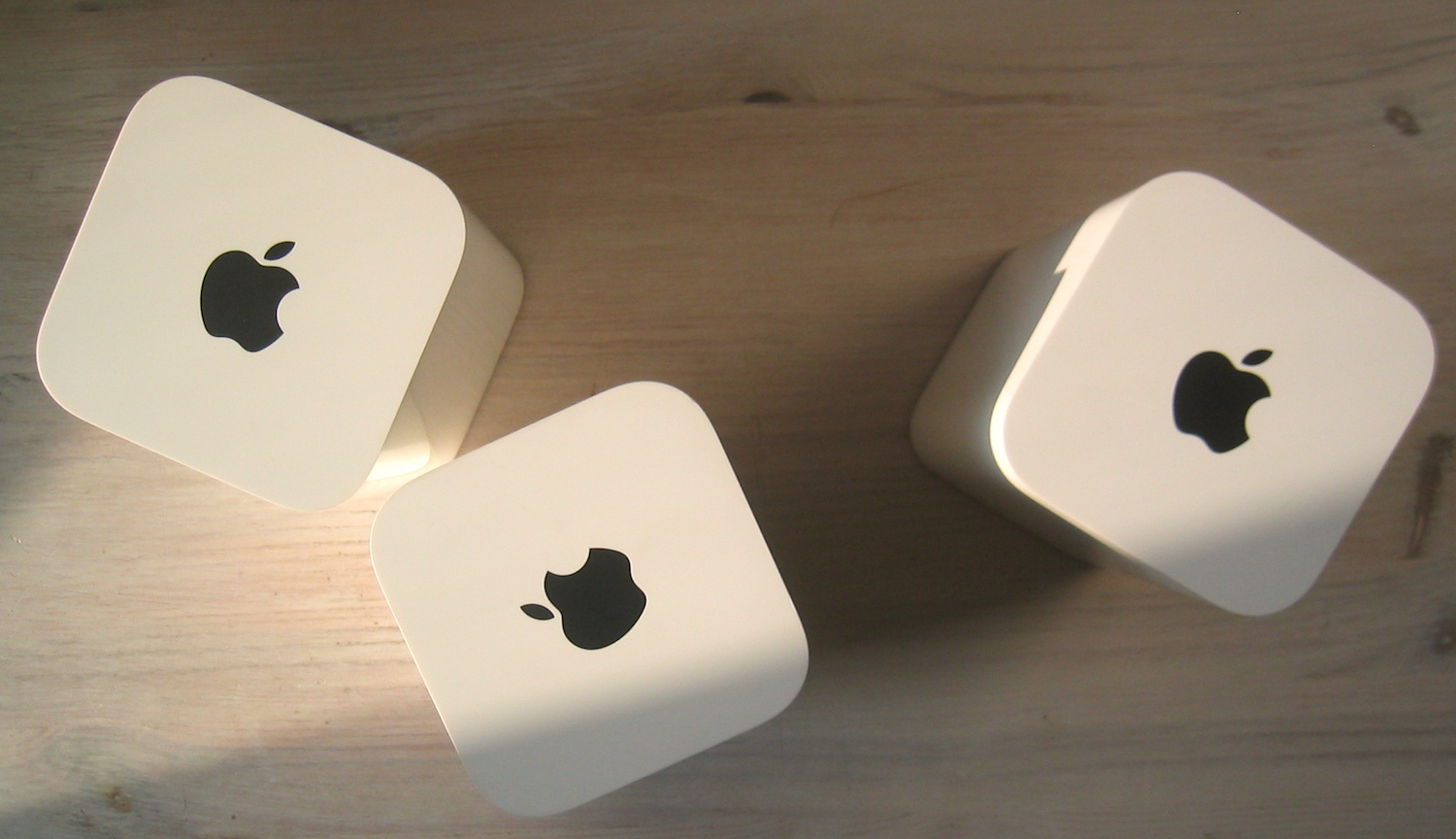 3. This week Bloomberg reported that Apple decided to cease production of its own wireless routers AirPort Extreme and Time Capsule. In this regard, it disbands a unit. This decision of Apple is connected with desire of the company to focus on consumer products, which bring her basic income. Let’s hope that this decision will not negatively affect the integrity of the ecosystem. 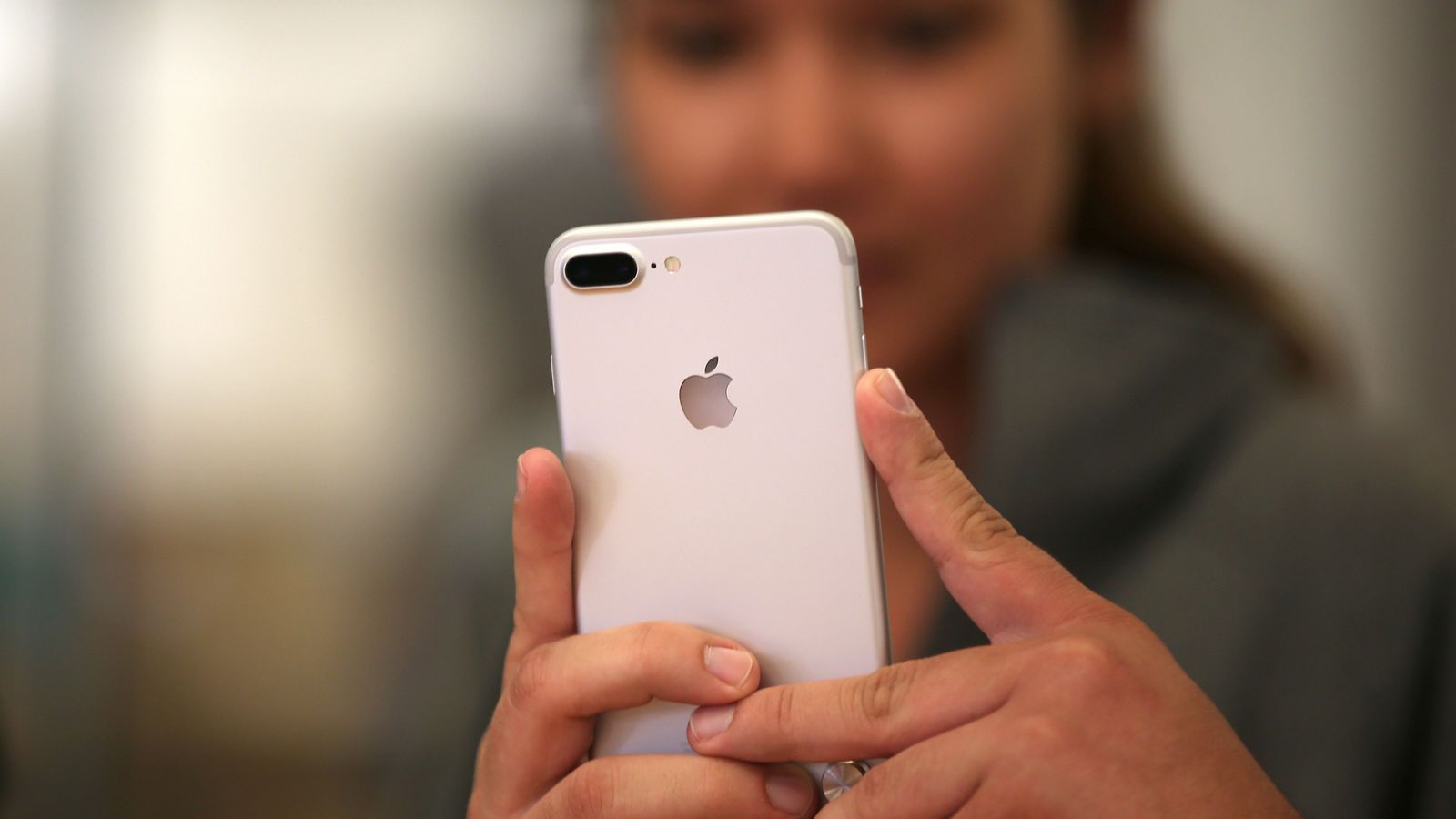 4. Rumors of a possible transfer of production of iPhone on US territory can be truthful. Apple has already secured a Foxconn consent and proceeded to the elaboration of the scenarios, the relocation of Assembly facilities. The main reason for the changes was the serious attitude of the US President Donald trump to back release of American goods at home. According to experts, the consequences of refusing the services of Chinese collectors can be reflected on the price and quality of products. 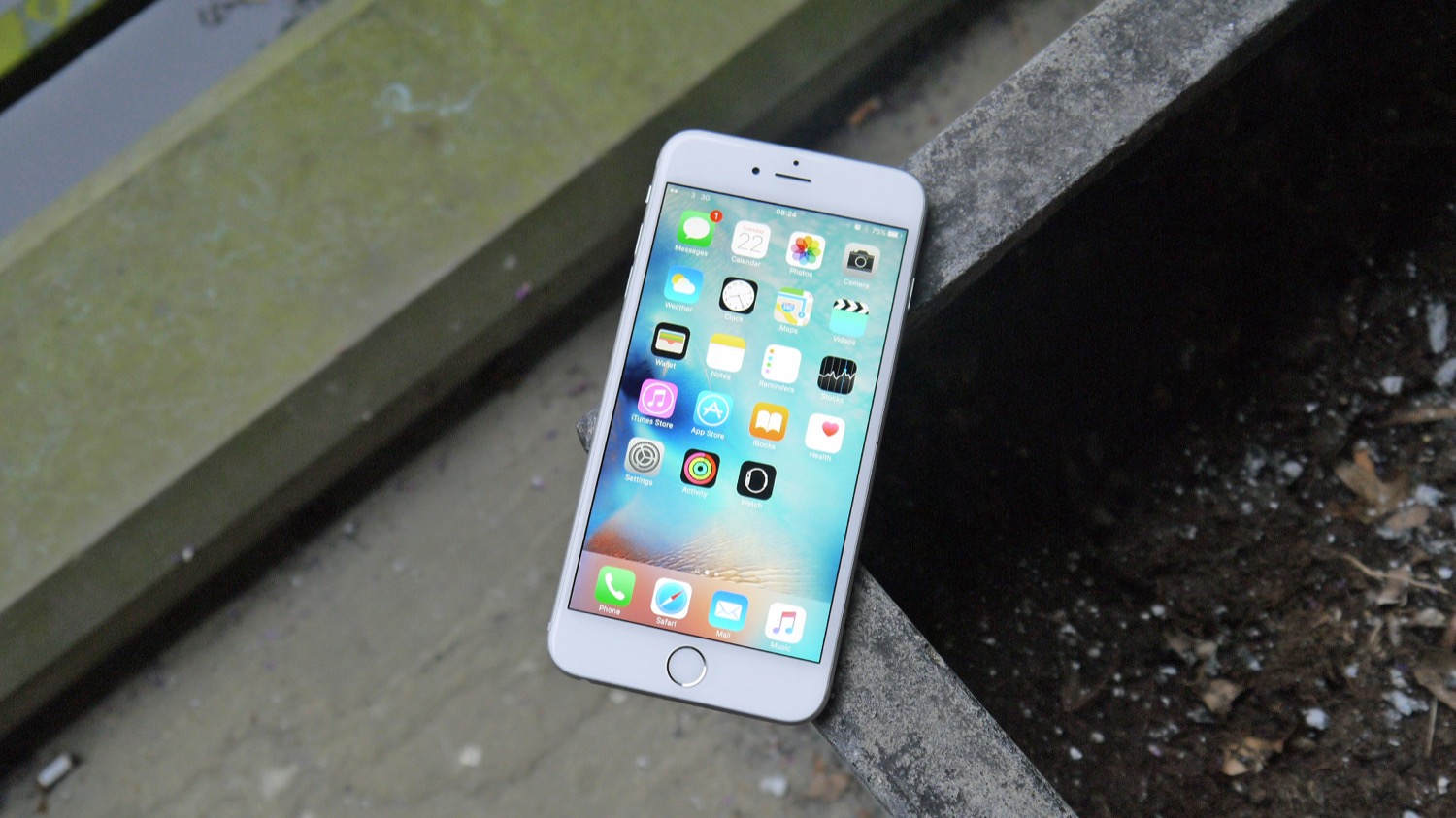 5. Last week Apple launched a new service program for owners of the iPhone 6 Plus, which could experience problems with the touch screen display simply ceased to react to pressing. Among the countries where the company resolves the issue that was Russia.

According to representatives of Apple, some iPhone 6 Plus might have problems with the multitouch screen due to dropping it on a hard surface. However, the company believes this is a manufacturing defect with the new service program are going to repair the device at a special price 11 390 rubles.

If buyers have previously paid for repairs associated with this problem more than this amount, Apple will refund the difference by cheque. Special repair program kicks off on December 2 this year. 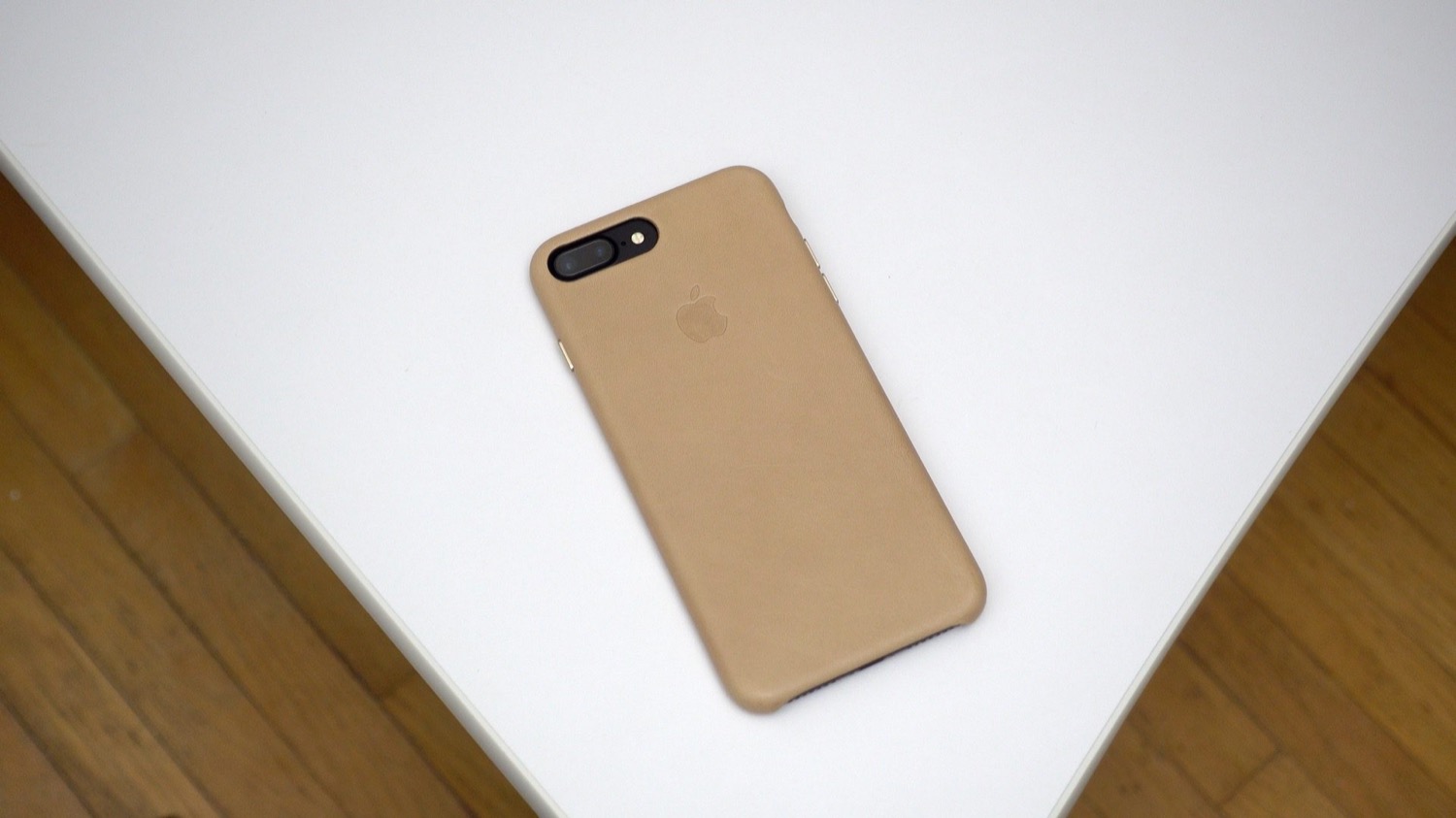 6. Selling smartphones is the most important and profitable business for Apple today. However, every iPhone sold eventually brings the company less money. Analysts believe that future profitability will fall even more. In 2009, the margin Apple was almost 58%, if we talk about the iPhone. Now it is 41%. According to analysts in the future margin will fall below 40% and in 2018 will amount to 39%. The reason for that huge demand for the iPhone 7. The company will have to expand production, which will lead to increased costs.

Thus, according to experts from Strategy Analytics, Apple in the global smartphone market better than any other manufacturer. For the third quarter of 2016, the share of Apple fell 91 % of its operating profit from smartphone sales worldwide, or $ 8.5 billion in cash.
 
The talent of Apple to maximize price and minimize production costs allowed the iPhone to “collect” an incredible profit in all countries. Huawei, Vivo and OPPO is following after it in terms of profitability in the last quarter, but the gap is too big Apple. 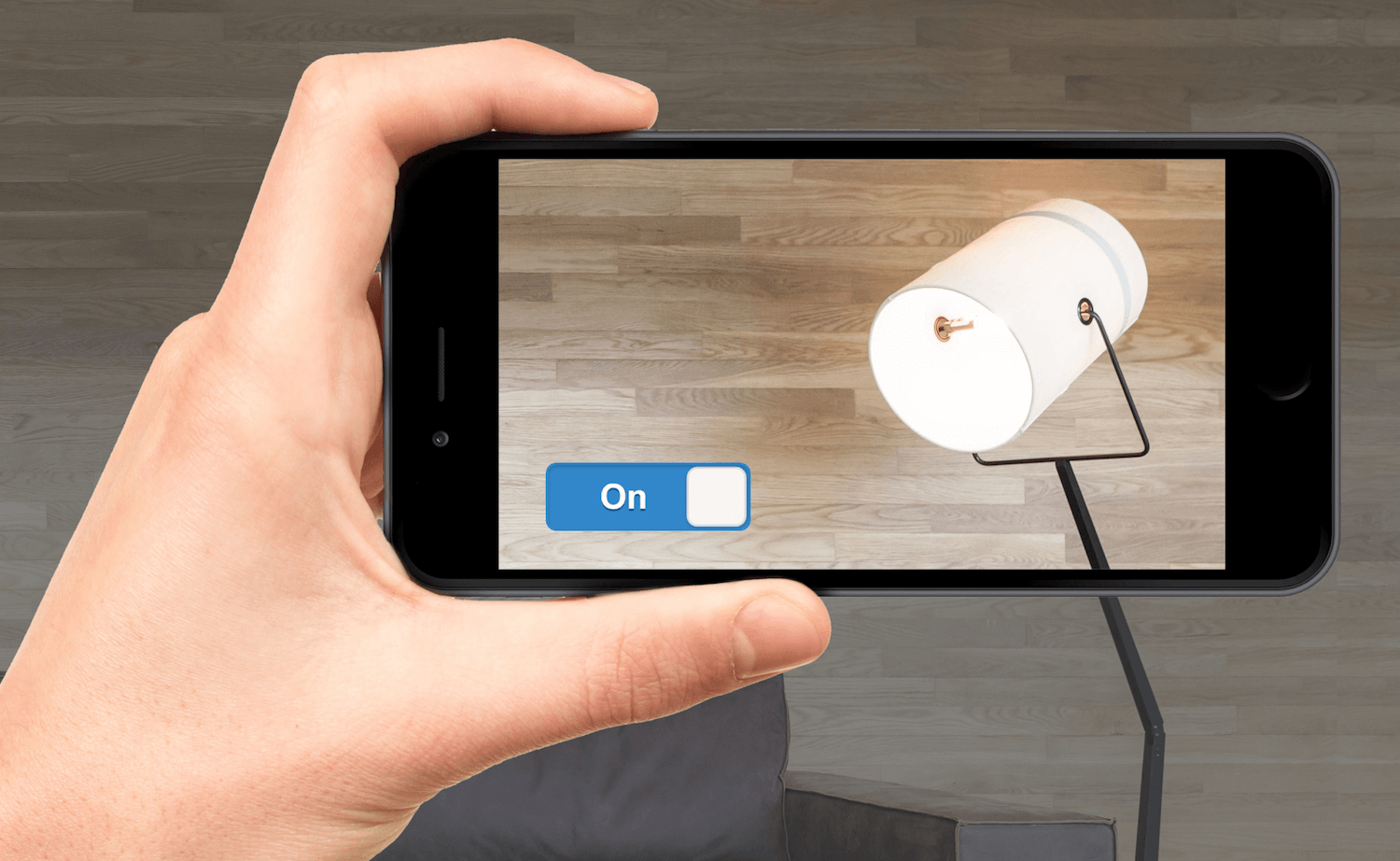 7. In recent years, increasingly appear that Cupertino is actively working on projects related to augmented reality. First, Tim cook has officially acknowledged that Apple is interested in this technology, and recently, it was reported that the company is developing smart glasses with augmented reality. As inspiration, we proposed an interim solution which will be integrated into the Camera app from one of the next generation iPhone. It will be able to recognize real world objects and interact with them.

Another use of augmented reality — the ability of the iPhone camera to recognize people’s faces and to manipulate the detected image. In the future, this development can be represented as a SDK for developers, as it did with Touch ID.