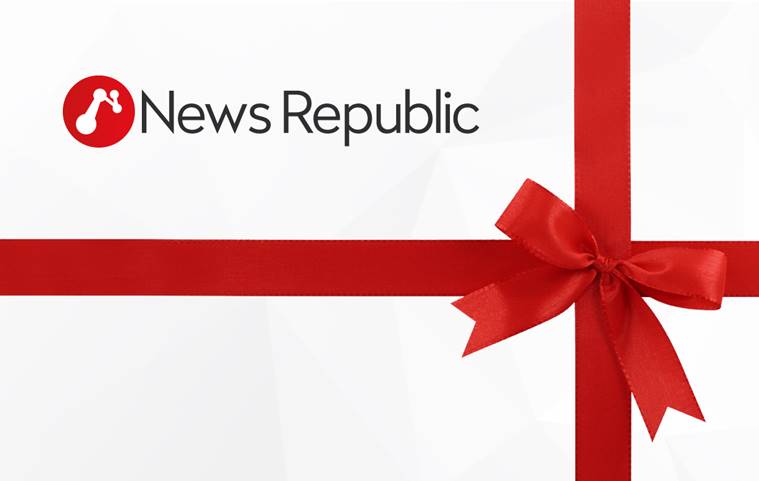 App News Republic for easy reading of operational news long ago became “native” to many of our readers. And one of the most desired features was the ability to add foreign news in Russian editor to be aware of events around the world from the horse’s mouth. The developers listened to their users and released an update News Republic code number 5.4.

Now you have access to not only news of Russian Newspapers, news agencies and portals, but also the agenda from more than 1,500 providers in more than 40 countries. For example, if you are a fan of the Spanish football League, you probably are interested to receive news as quickly as possible, and not with a delay of 1-2 days.

It is enough to add any international topic from the home screen to monitor global sources directly. It can be newspaper (British The Independent and others), technological portals like TechCrunch and The Verge, a news Agency (such as German and Spanish ЕFE DPA) and any sources of your choice. 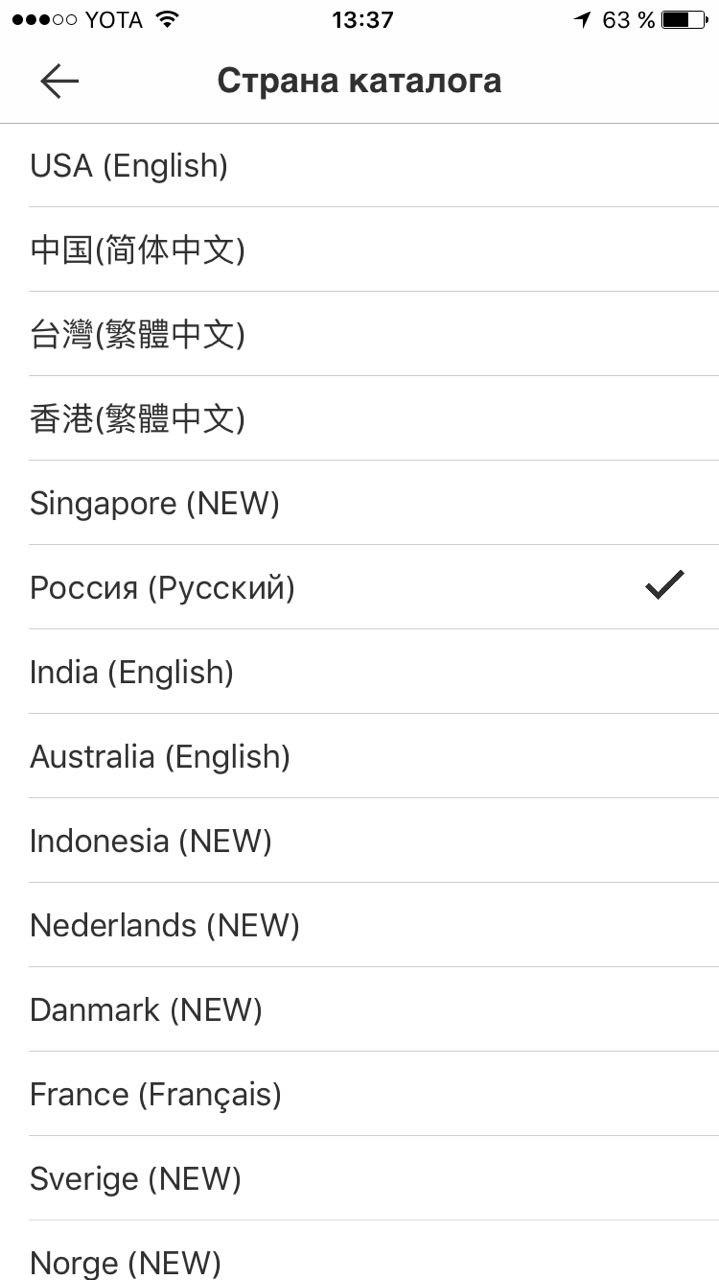 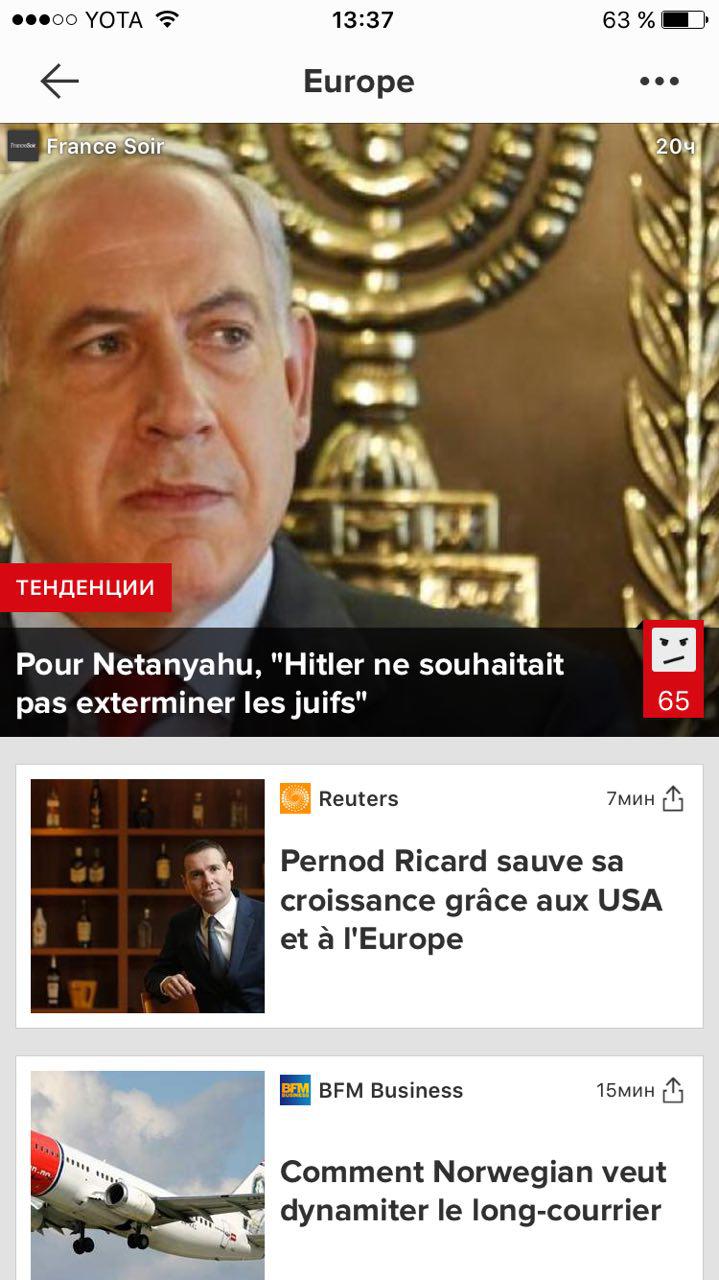 Overall, a worthy update for one of the best apps for reading news. I am glad that the developers are not standing still, and eventually captured not only Russian but also world market. So get updated or download the app if you haven’t managed to do it.