Next week will feature more than economical and high-speed Bluetooth 5.0

Organization Bluetooth Special Interest Group (Bluetooth SIG), responsible for the development and promotion of standard of the same name, finalizing specifications Bluetooth the fifth generation. Next week will be presented the wireless Bluetooth interface 5.0, which would increase the range of the signal, higher data transmission speeds and more efficient use of electricity. 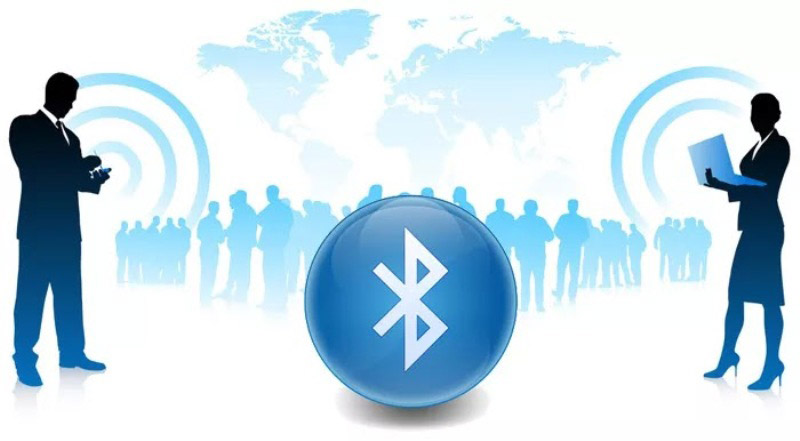 The previous version 4.2 was announced in December 2014. Bluetooth 5.0 will be officially presented on June 16 at a press conference in London. As reported SIG Executive Director mark Powell, the range of the standard will be doubled, and the rate of information transfer for devices with low energy (LE) — four times.

Looking at current characteristics Bluetooth LE can assume that we are talking about the range up to 200 meters and a transfer rate of up to 4-12 Mbps. 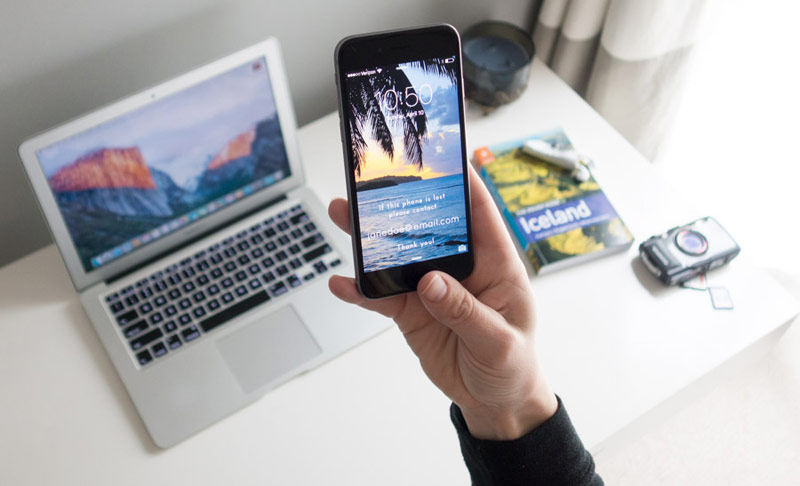 According to Powell, the Bluetooth 5.0 “greatly expand the capabilities of the services without establishing a connection, including navigation and information pertaining to the location”. This means that advanced standard will push the development of Bluetooth technology, beacons, indoor positioning and location services worldwide.