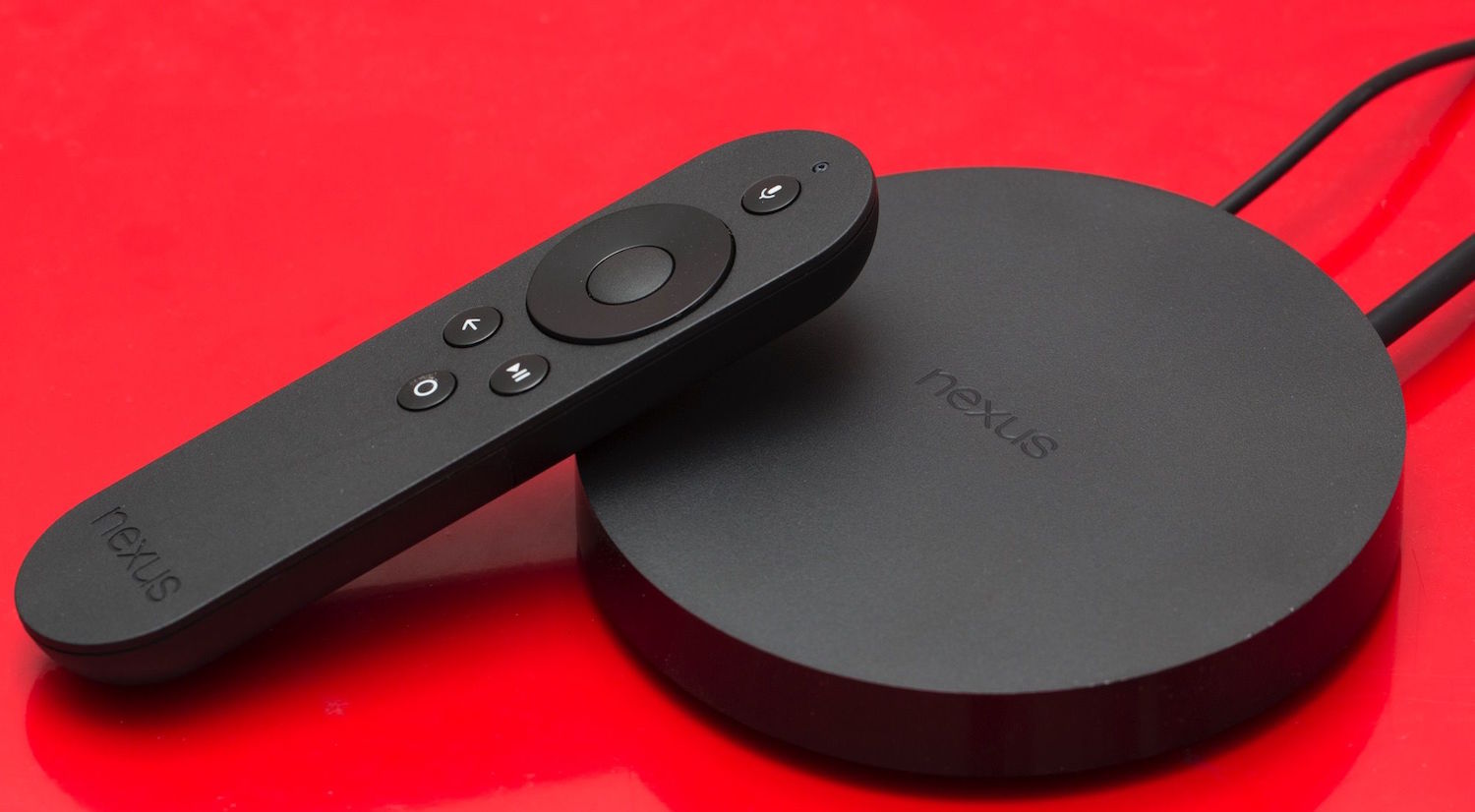 When at the end of 2014, the company Google, with the assistance of Asus have released the Nexus Player, it seemed like the perfect set-top box that supports popular streaming services and apps from the Play Store. However, when released the fourth generation of Apple TV, Google realized that to continue the battle on this field is meaningless.

As recently became known, the Nexus Player is already impossible to buy at the official online store Google and Asus is preparing to cease production of the console. Currently you can buy it from third-party Resellers, arousing in them a sense of relief.

Of course, the Nexus Player death should not be regarded as the death of Android TV, because many of the manufacturers of smart televisions continue to actively use it, and developers to continuously improve. However, as is often the case, a new product from Cupertino again turned everything upside the head, causing the virtual cemetery project Google has a new grave.

By the way, the company is not going to completely abandon the TV hardware products. For example, the Chromecast dongle is selling very well, and therefore will remain in the lineup Google. And to honor the memory of the prematurely deceased Nexus Player available to talk and to see an overview of the console, which prepared colleagues AndroidInsider.ru: