Nike+ Run Club for the Apple Watch, Nike+ has received an update

In preparation for the release of the Apple Watch Series 3 version of Nike+, Nike has updated its Nike+ Run Club. Reported by Apple Insider. 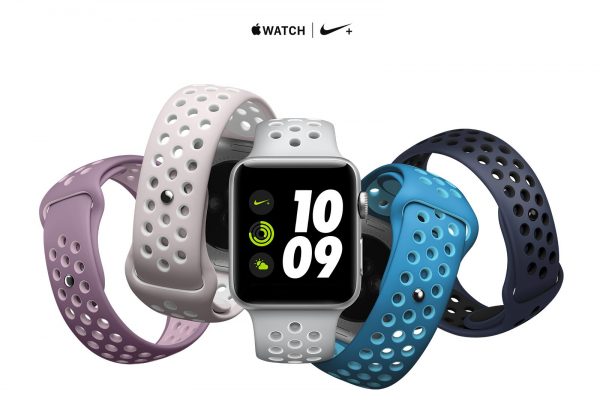 The new version appeared first on audio while running. Throughout the training the user will be accompanied by the voice of the athlete or celebrity, some of them will be runner Mo Farah and the comedian Kevin HART.

Also, a new social network from Nike — Cheers. With it, users will be able to send a notification when they go for a jog and get the “greetings” or promotional messages from friends to keep the motivation.

All new features will work on the iPhone or on Apple Watch Nike+. Nike+ Run Club is free to download from the App Store.

The new Apple Watch Nike+ with the special strap, dial and Nike+ Run Club will go on sale on Thursday, the fifth of October. The price of the version without a cellular module begins with 24490 rubles, and for the version with LTE, which is not yet sold in Russia, will ask for US $ 70 more (about 4000 rubles).