Nikkei: Apple to switch to a three-year cycle of iPhone updates

Many sources claim that the iPhone 7 will be similar in design to the iPhone 6, which debuted in 2014. Thus Apple decided to change the approach to the release of two new smartphones: the company will implement a three-year iPhone refresh cycle instead of the existing two-year cycle. Prior to this major upgrade, including design, happens once in two years, but now will likely have to wait another 12 months. 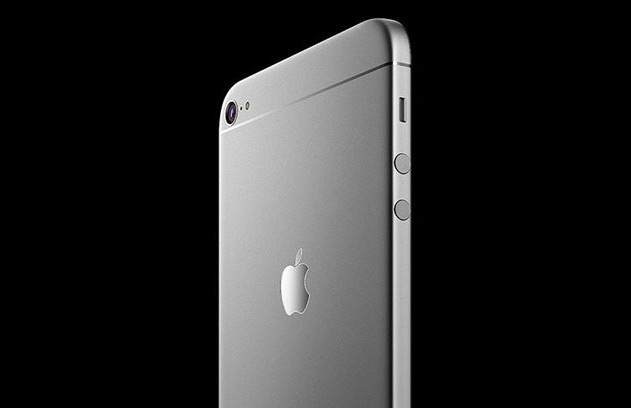 To impress techno geeks, and ordinary citizens in the smartphone market is getting harder. The gap between top-end and budget smartphones is shrinking both in terms of functionality and in terms of “hardware”. This has been noticed in the Apple. The iPhone maker is planning to go on a three-year cycle of the global update of its flagship smartphone.

This assertion is supported by the Japanese newspaper Nikkei, according to which Apple will make drastic changes in the iPhone every three years, and from year to year we await minor hardware improvements. Global updates to the design and new features will appear less often. Given the power of modern processors and software iOS, yearly major updates are not as relevant, so the major changes in iPhone will occur every three years.

According to Nikkei, the iPhone 7 will be similar to its predecessor, but will receive several improvements: a new processor, camera, protection from water and more capacious battery. Likely, Apple will abandon the 3.5 mm headphone Jack. Therefore, the iPhone 7 will be an evolutionary development models: iPhone 6s, not a revolutionary step in the “smartphoneware” Apple. Large-scale changes of the iPhone are expected in 2017: OLED display, updated design, the display is “edge to edge”, the Home button integrated into the screen. Next year, according to rumors, the company will immediately jump to the iPhone 8. 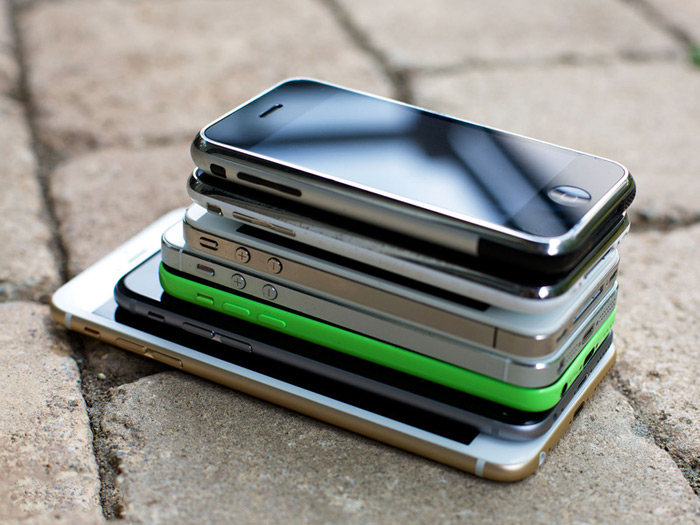 How justified such a move by Apple, hard to say. Of course, design is not important, but that it users first of all pay attention. Analysts do not exclude that the release of the iPhone with the same design for three years may result in lower sales of Apple smartphones.