Nikkei: in 2017, will release three new iPhones, including a premium version with a curved AMOLED screen

Well-known trade publication Nikkei, which has repeatedly done the exact insider, has updated their position on what Apple will introduce next year. According to the source, we are talking about three models, one of which will be equipped with a curved AMOLED screen. 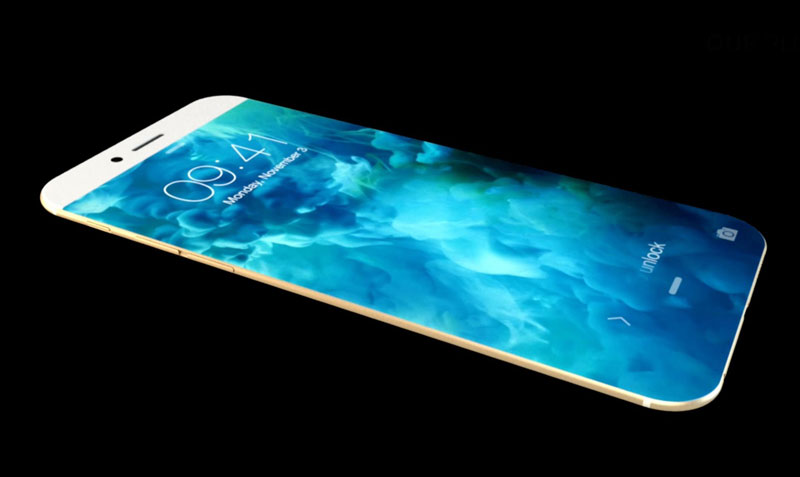 It is no secret that in 2017 – the year of the 10th anniversary of the iPhone – Apple plans to introduce a completely redesigned handset. Choosing between glass, plastic and ceramics for the coating material of the rear panel, the manufacturer will make a choice in favor of glass, to the publication.

So far Apple has remained faithful to the technology of liquid crystals. According to the Japanese resource, always for the iPhone 7 this year that will not be fundamental changes in appearance, in 2017 copertina Empire will equip the smartphone OLED displays. And it will go only on a special version of the machine, not all its variations.

“Next year Apple will introduce a 4.7-inch model and another with a 5.5-inch screen, as well as the premium smartphone that will be equipped with a display diagonal of 5.5 inches or larger, bent from two sides,” writes the Nikkei. 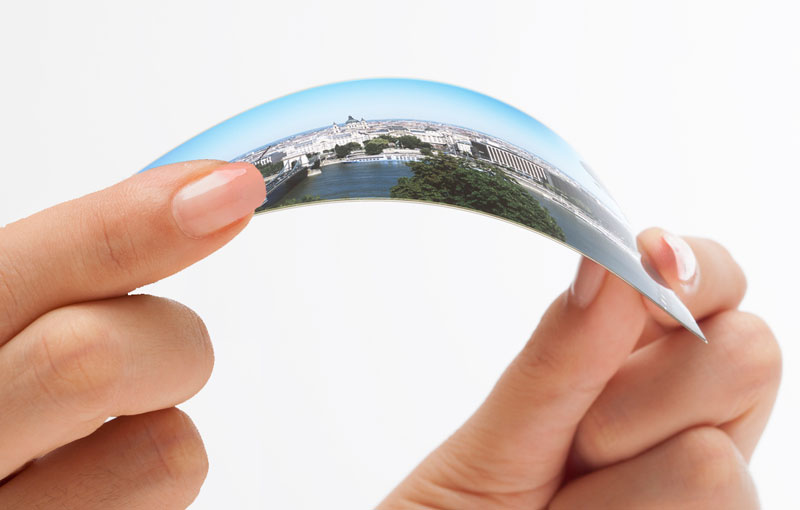 What does it mean? Apparently, we are talking about approach, similar to what Apple did, first presenting a variant of the iPhone 6 Plus, which received lens with optical image stabilization instead of the more compact models that have only digital stabilization. According to the rumors, in the family of iPhone 7 is also not all models will get dual camera.

The source of this information justifies the fact that Apple won’t be able to get a sufficient number of OLED panels in order to integrate them into all your devices. The 4.7 – and 5.5-inch model of iPhone will be with LCD displays. In other words, in order not to create the threat of supply shortages, the company from Cupertino integrates new displays only devices of a higher class, and a full transition to OLED will do only in 2018.

It is not clear, however, how Apple would present such a step and how it will be perceived by customers, if the information of the publication turns out to be true — after all, the difference between OLED and LCD is pretty big.