Nintendo announced the first games for ocumentaries no 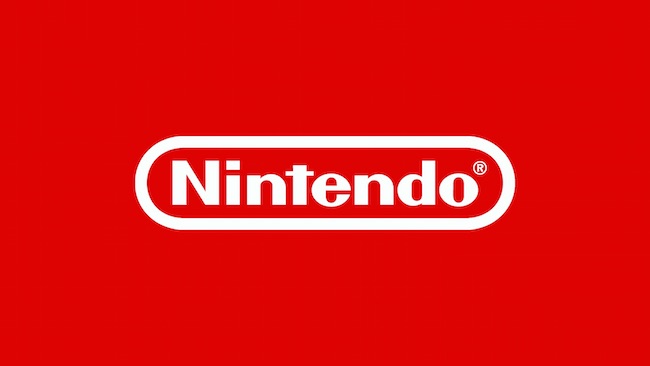 Extremely conservative game manufacturer Nintendo has decided to start the conquest of the App Store and release a mobile gaming products. However, it is not about adaptation of the legendary Super Mario, as with any new product that, hand on heart, it is difficult to call a game.

During a press conference held in Japan, the company announced a new app, which was called Miitomo and will be available in March 2016. According to Nintendo, Miitomo will free application, so we can expect that the company would keep to the beaten track and will earn in app purchases. 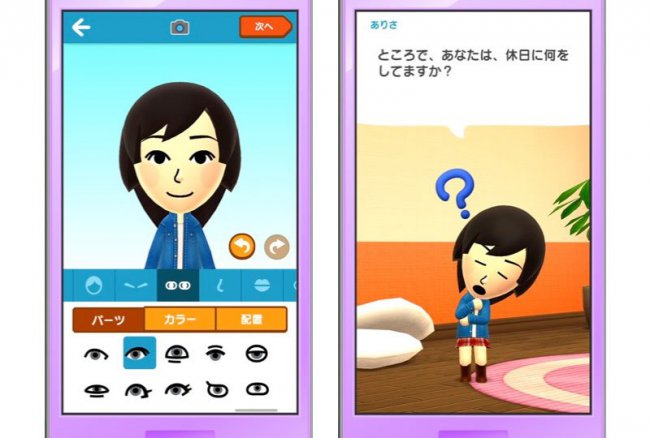 The essence Miimoto is that the app will allow users to create their own avatars, called Mii, to communicate with each other in the virtual world. Nintendo claims that this program will help “encourage people to communicate and exchange information about themselves”.

While the new project the Japanese doesn’t look particularly impressive, but it still has to wait a few months to make. Earlier, the Japanese company said that up to March 2017 will release five mobile applications. Let’s hope that among them will be games in the usual sense.

According to the materials 9to5Mac.com