No one knows where was johnny Ive during the presentation 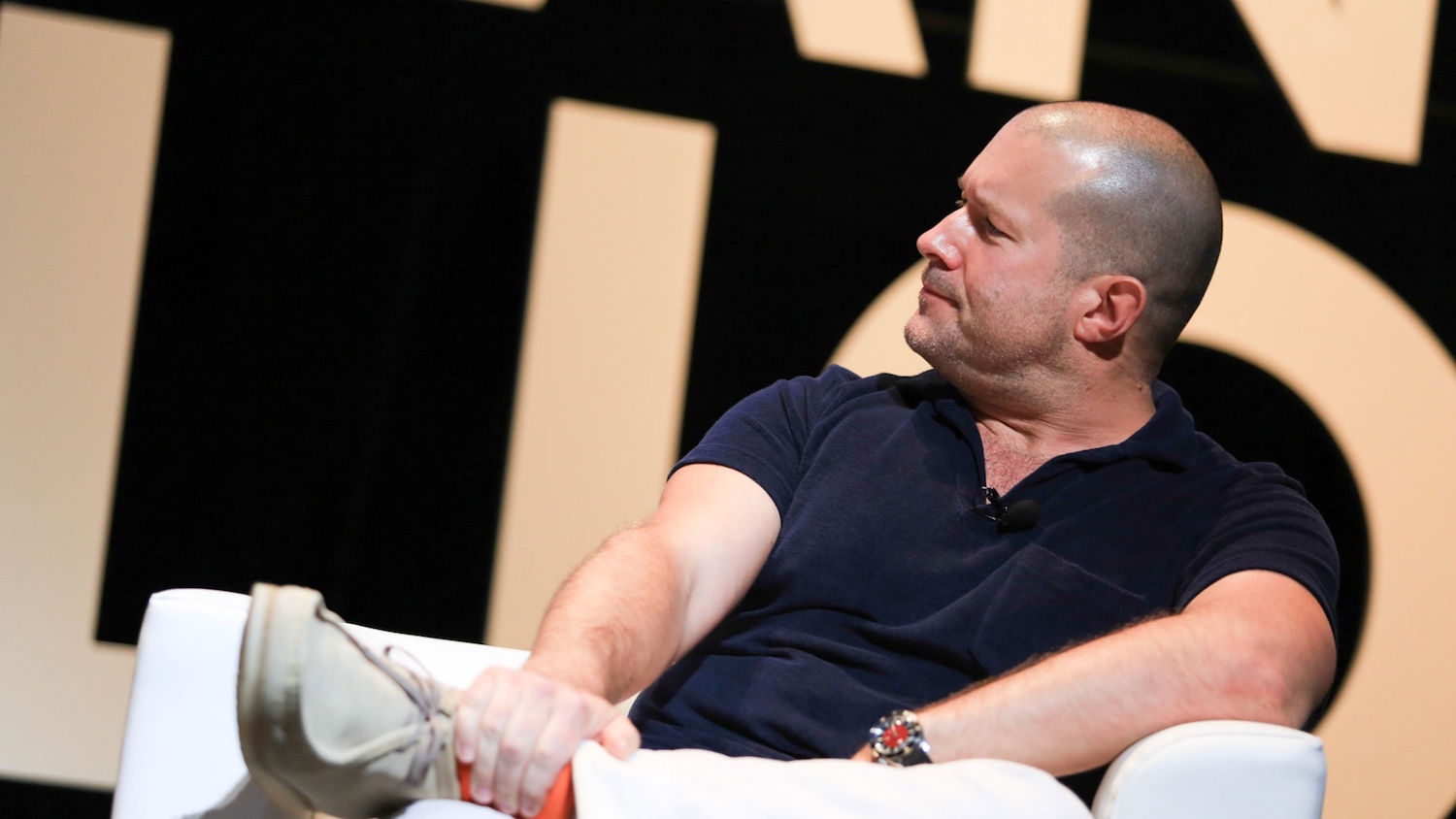 The Apple presentation was held on Monday, and we already managed to discuss all the new products shown that day. It’s time to discuss the presentation, but that’s in another article. This touches on only one aspect of it. And those who watched the broadcast from the headquarters of Apple, and those who were in the audience, are unable to notice the main designer of Apple’s jony Ive. No one knows exactly why.

It’s not about what Jonathan Ive did not come on the scene. Didn’t see him neither on the screen nor in the audience. Usually, introducing new technology, Apple shows a video in which their chief designer talks about how they work and how they are “stunning”. Himself Jonathan Ive at this point usually sits in the first rows, along with other company executives. Didn’t notice this time. Only one journalist said that he saw Quince in the distance, the rest he caught my eye.

Of course, Jonny Ive might have missed the presentation for a variety of reasons, including those that you do not touch. However, a reasonable assumption seems to be that Joni Quince just had nothing to submit. In fact, Apple has not shown anything new this Monday. Ive usually talks about new hardware functions, but SE neither the iPhone or the new iPad Pro or the Apple Watch with the new straps don’t offer their future owners any special new features.

There are other suggestions. And in the end, Ive just been able to go about their work or personal Affairs. However, in its absence it is impossible not to pay attention. Jonathan Ive is one of the brightest people at Apple. We know that it depends on many things, his ideas gave us a lot of great products. We also know that Ive been the closest to the former chief Executive and Apple founder Steve jobs.