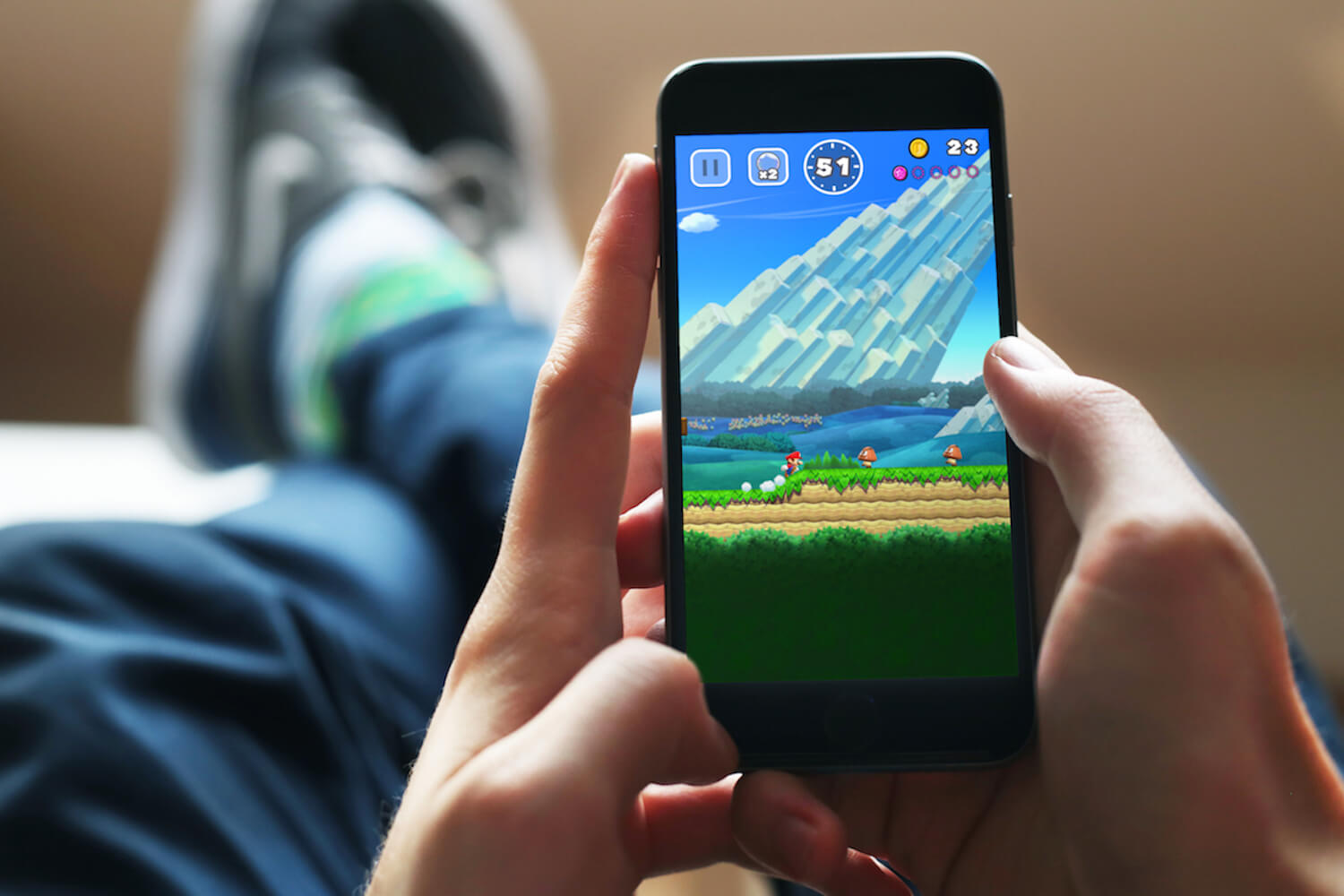 15 Dec the game Super Mario Run appeared in the App Store, including in Russia, unlike the same Pokemon GO, which until the Russian app store and got. Yesterday, Nintendo, game developer, reported on the status of its first mobile creations. However, success can not be called.

The number of downloads no questions — since the release of Super Mario Run downloaded 78 million times, which is much more than the Pokemon GO. However, as reported by Bloomberg, only five percent of all players chose to pay for the full version of the game ($10 or 749 rubles). This is two times less than expected by developers — $ 39 million. For comparison: Pokemon GO brought its creators 143 million dollars for the first month.

Previously Nintendo even held a poll among players to find out how much they are willing to pay for the full version of Super Mario Run. However, since that time the company’s price policy and has not changed.

2 Feb developer plans to release another game for mobile devices — Fire Emblem Heroes. And if Nintendo decides to choose the same approach when pricing a new product may repeat the fate of the first game. By the way, if you haven’t tried Super Mario Run you can do so at the link below.