As expected, today was the official presentation of the legendary smartphone under the Nokia brand. The Nokia 6 running Android 7.0 and combines the design features of the flagship iPhone 7 and Samsung Galaxy S7. 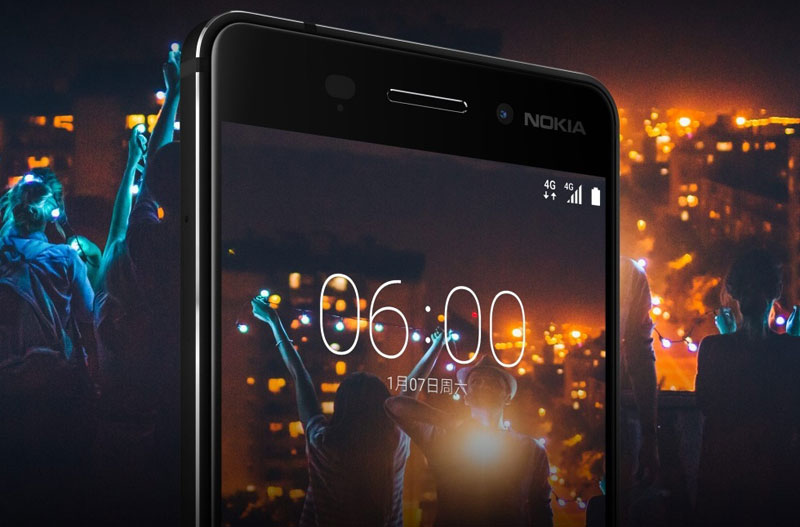 Nokia 6 released by the Taiwanese company Foxconn. Communicator, enclosed in a metal case with plastic inserts in the style of the iPhone 7 based on an eight-core Qualcomm Snapdragon processor 430 with frequencies up to 1.4 GHz and equipped with 4 GB of RAM and 64 GB of internal memory with support for microSD cards. 5.5-inch screen has a resolution of 1920 x 1080 pixels. 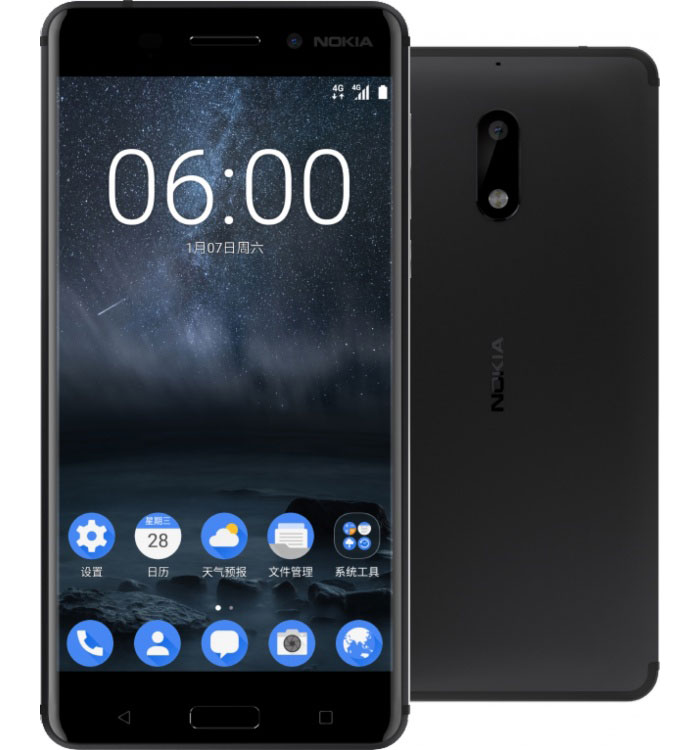 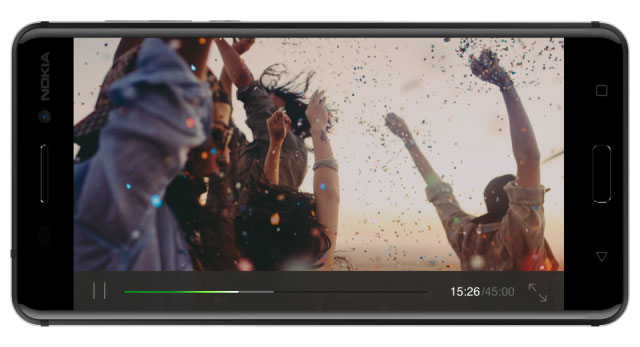 Another point which makes the Nokia with the iPhone 7, is the rounded edge (2.5 D glass) and stereo audio. A speaker, located on the lower end of the smartphone, along with conversational loudspeaker is able to work as stereo speakers with support for Dolby Atmos. 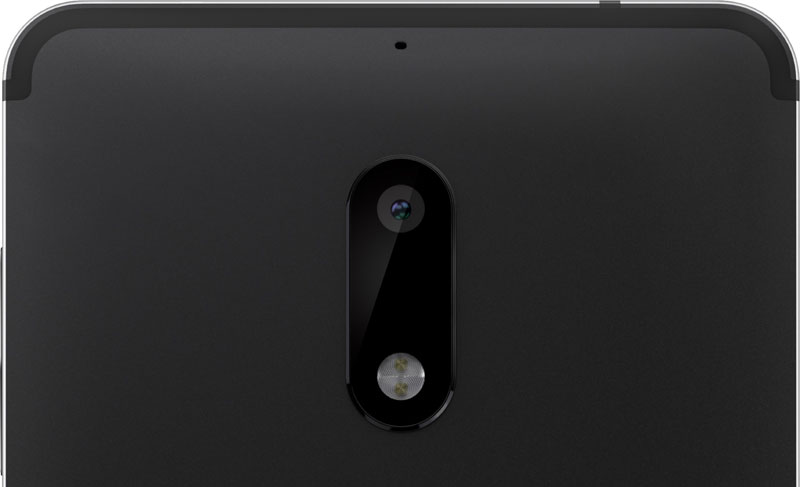 Earlier, the head HMD Global, which owns the Nokia brand, said that the company aims to become one of the key manufacturers of smartphones, despite competition from Apple, Samsung and other companies. The decision to start selling Nokia 6 with China was explained by the fact that I think the country is “strategically important market”.

Sales of Nokia 6 start “at the beginning of 2017” at the price of about 14 500 rubles in equivalent. The start international sales of the smartphone information yet.