Nokia create in Russia a joint venture with “Rostelecom”

The Finnish company in the period from 2019 to 2022 plans to invest about 10 billion rubles to the joint venture, according to “Rostelecom”. Investments will go to development of new products and the development of technological industry. 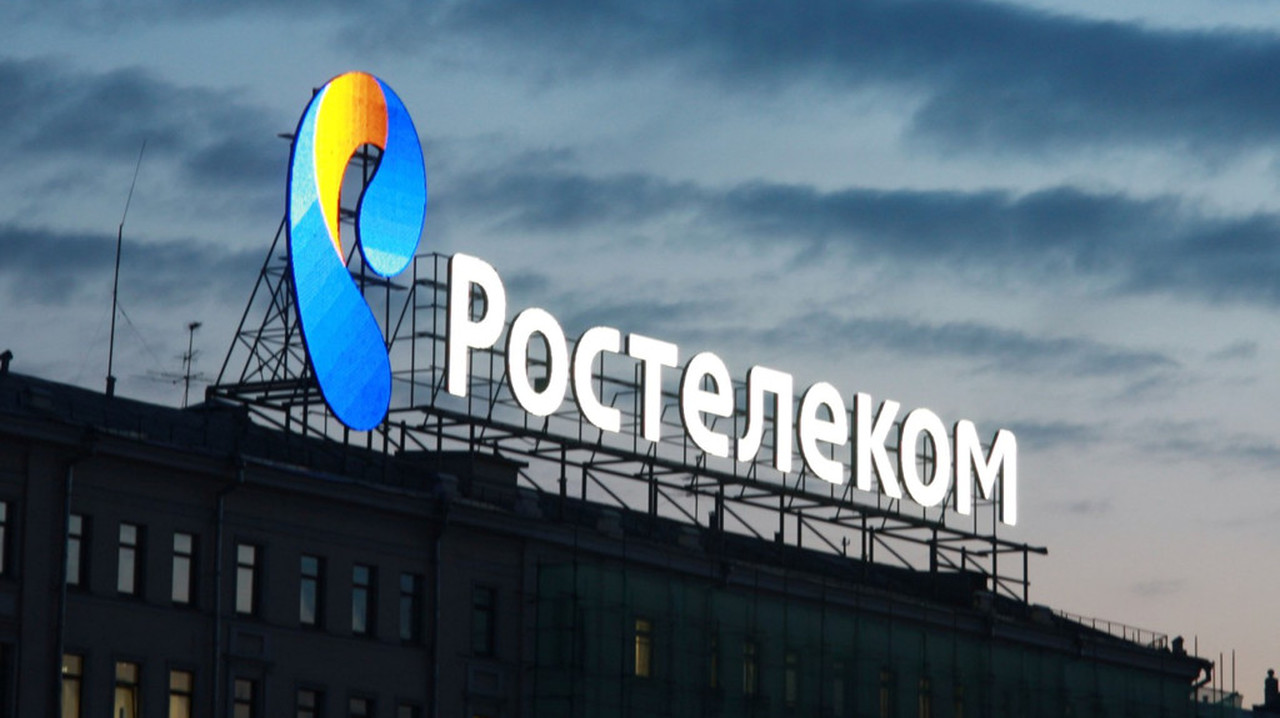 A joint venture (JV) Nokia and “Rostelecom” is called “RTK — network technology.” It will be software and hardware for networks, which can be used in the future for data centers, mobile communications of new generation, Internet of things and virtualization enterprise networks.

In addition, the company has the opportunity to become a springboard for local start-UPS in the field of telecommunications. The first profit the company will again invest in the development of SP.

According to, the company’s authorized capital equals 100 million rubles. “Rostelecom” said that in the initial stages, the main funding will come from the Finnish partner. Nokia SP owns 49% of assets, while Rostelecom 51%.