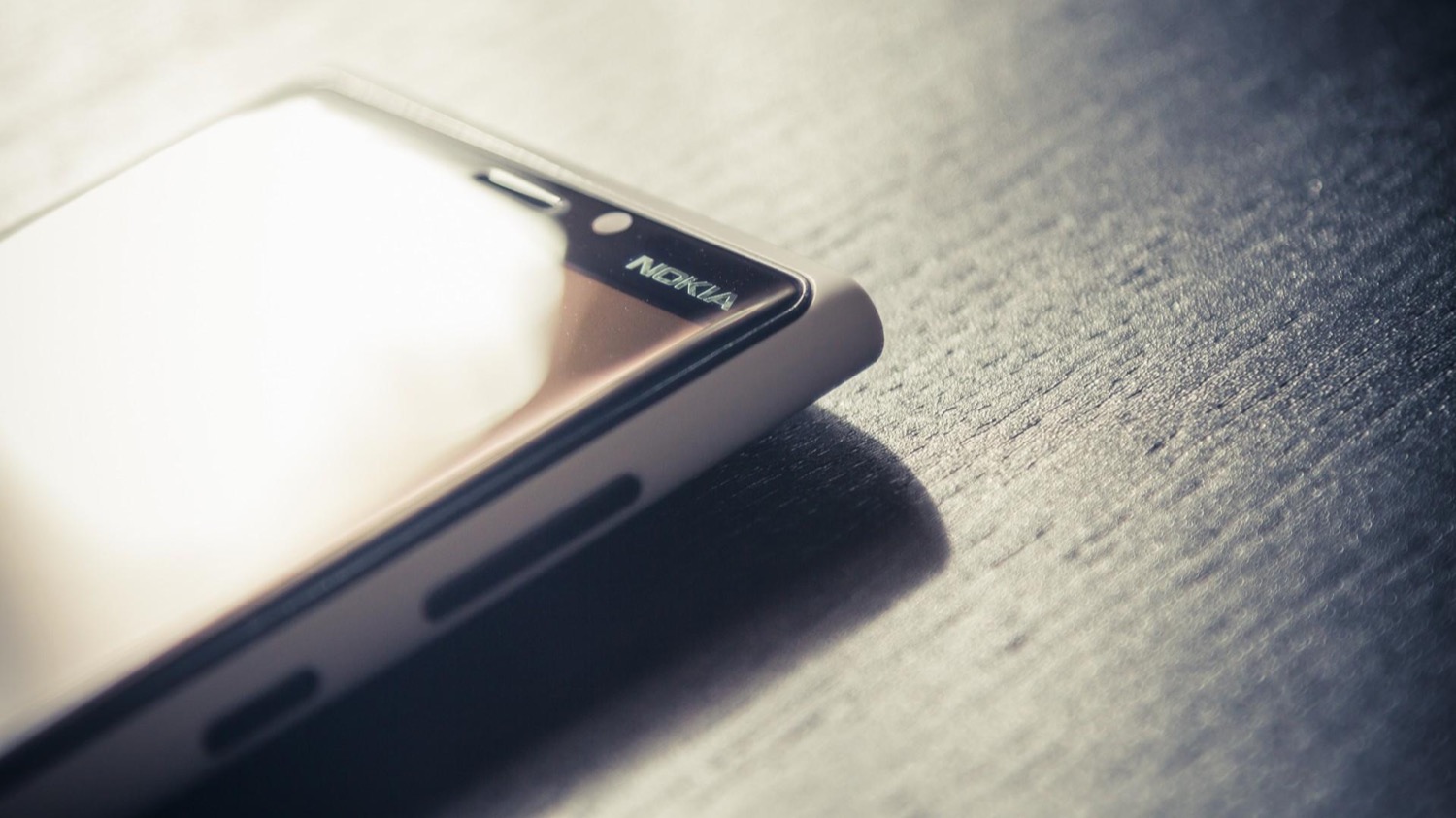 Many of us, buying your first iPhone, has refused the use of phones of the Finnish company Nokia. But it was a good phone. Unfortunately, Nokia has ceased to please us, and then went under the wing of Microsoft. But still not too late to change. Nokia back on the smartphone market and soon the company will show some new Android devices. In honor of this it would be nice to compete with competitors, so Nokia has caused Apple to court.

According to the CNBC, Nokia filed several complaints to the court on infringement of Apple patents in the USA and Germany. As the resource StreetInsider.com after patents NSN in 2013 and Alcatel-Lucent in 2016 Nokia will have accumulated a good portfolio of tens of thousands of patents on important technologies used in smartphones, tablets and other personal devices. On researching and obtaining these patents over the last 20 years have been spent in more than 115 billion euros.

In 2011, Apple agreed to license some patents to Nokia, but they do not cover all technologies used in Apple products. Nokia tried to get Apple’s consent to license other patents, but, apparently, Apple refused, and now she will try to force this through the courts.