Nokia has just unveiled the teaser for the upcoming smartphone, the release of which is scheduled for December 5

New Nokia 8.1 can be represented at the conference, the company’s Global HMD, which will be held on 5 December 2018 in Dubai. About the possible premiere of the updated mobile device, the newspaper writes Phonearena. 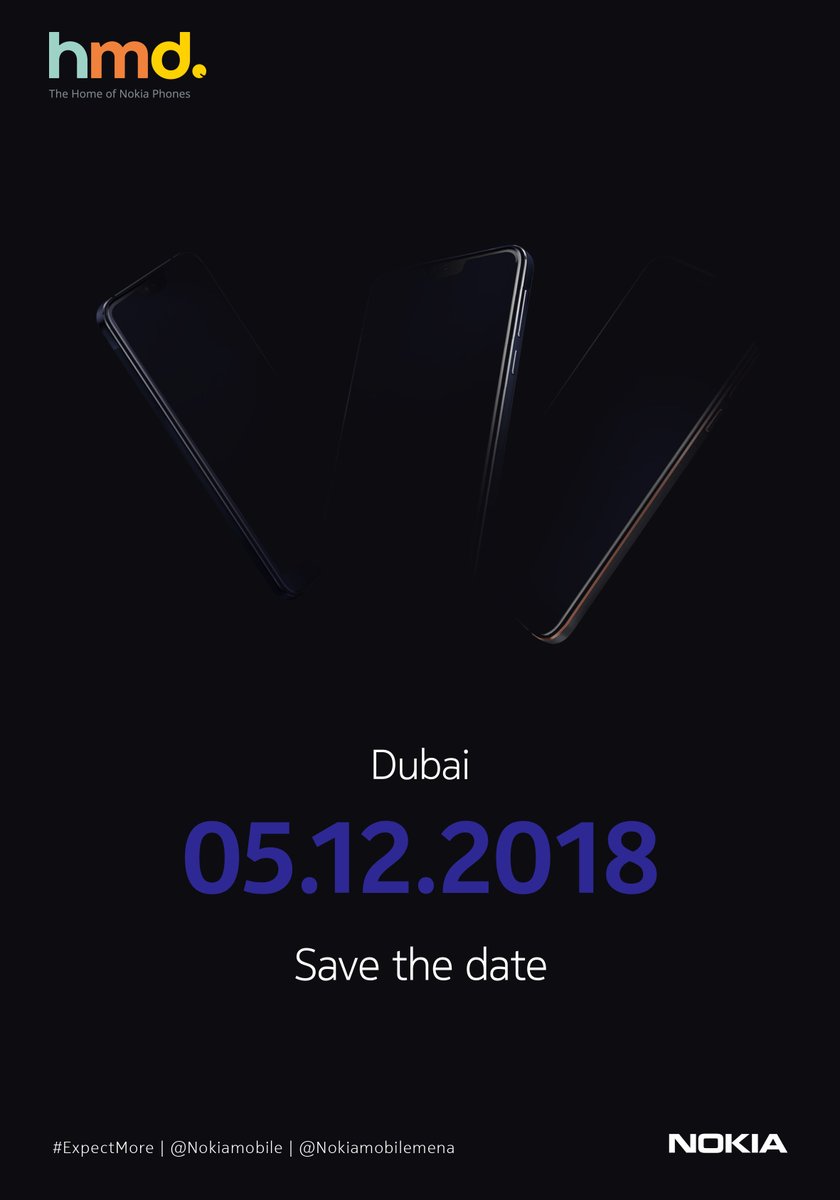 The official date of the conference has published in his microblog on Twitter Juho Services, the main managers HMD products Global. The entry was accompanied with the hashtag #ExpectMore. In the pictures, which is a preview of the coming events also demonstrated the image of the future smartphone.

According to journalists of the Phonearena, with high probability in Dubai will be the new Nokia 8.1, rumors of which appeared at the end of the summer of 2018. Despite media speculation, official confirmation either from the representatives of Nokia nor from the staff of the Global HMD (the company now in control of Finnish smartphone manufacturer) that we are talking about the model 8.1 has not yet been reported.

It is expected that Nokia will be 8.1 alternative version Chinese Nokia X7, aimed at international market. Apparently 8.1 has a display with the “bangs” at the top, and a Snapdragon chip 710. Smartphone sales to commence in late 2018.