Nokia is preparing a competitor to the iPad Pro from 13.8-inch screen and Android 7.0

In the Network appeared the message about the device Nokia D1C. This new product gradually acquires all new and new details. It seems that this name hiding is not the gadget, which is calculated on the observers. 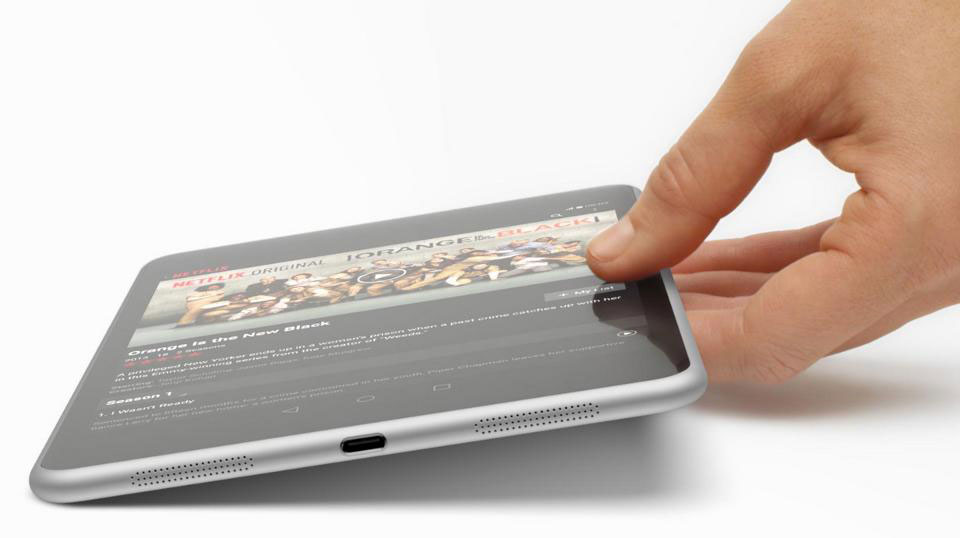 Due to resource GFXBench details became known about the new product. Despite previous media claims that Nokia D1C is a smartphone with a screen more than five inches, in fact we are talking about a tablet PC. Moreover, the device will be in the same category with the iPad Pro, as it will get huge and 13.8-inch display. Its resolution is 1920 × 1080 pixels.

Data benchmark confirm information about 8-core Qualcomm Snapdragon processor 430 with a clock frequency of 1.4 GHz, graphics Adreno 505, 3 GB of RAM. The amount of flash memory in the tablet was 16GB, but it is possible that versions will be released with a 32-Gigabyte drive. Also marked 16-megapixel main camera and 8-megapixel front camera. As operating system Nokia uses the latest Android 7.0. 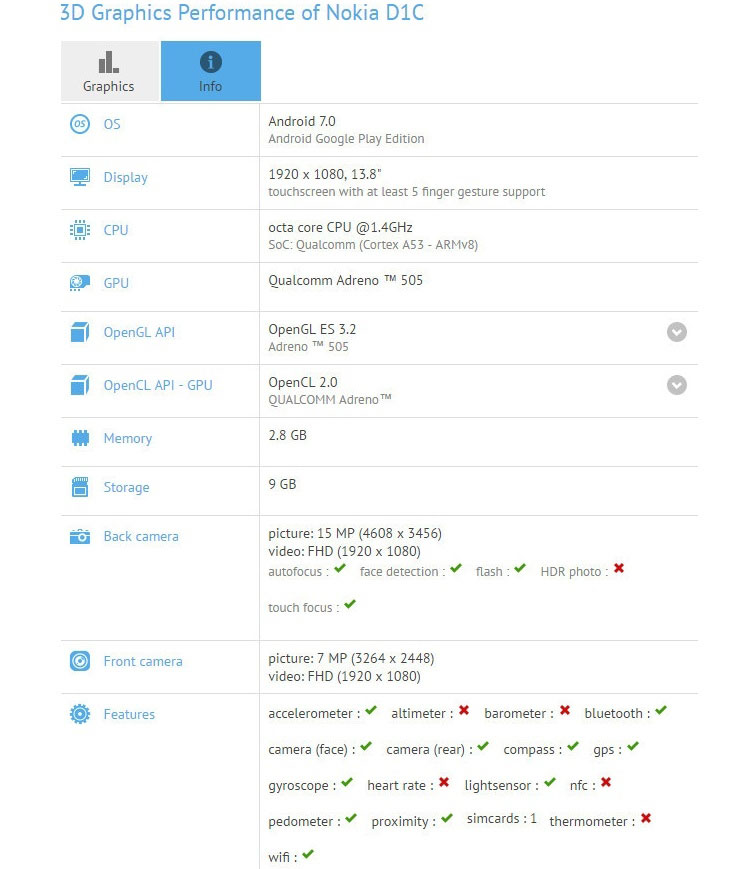 Thus, the full return of Nokia on the smartphone market will have to wait, however, are now releasing mobile devices under the brand Nokia will Global HMD.