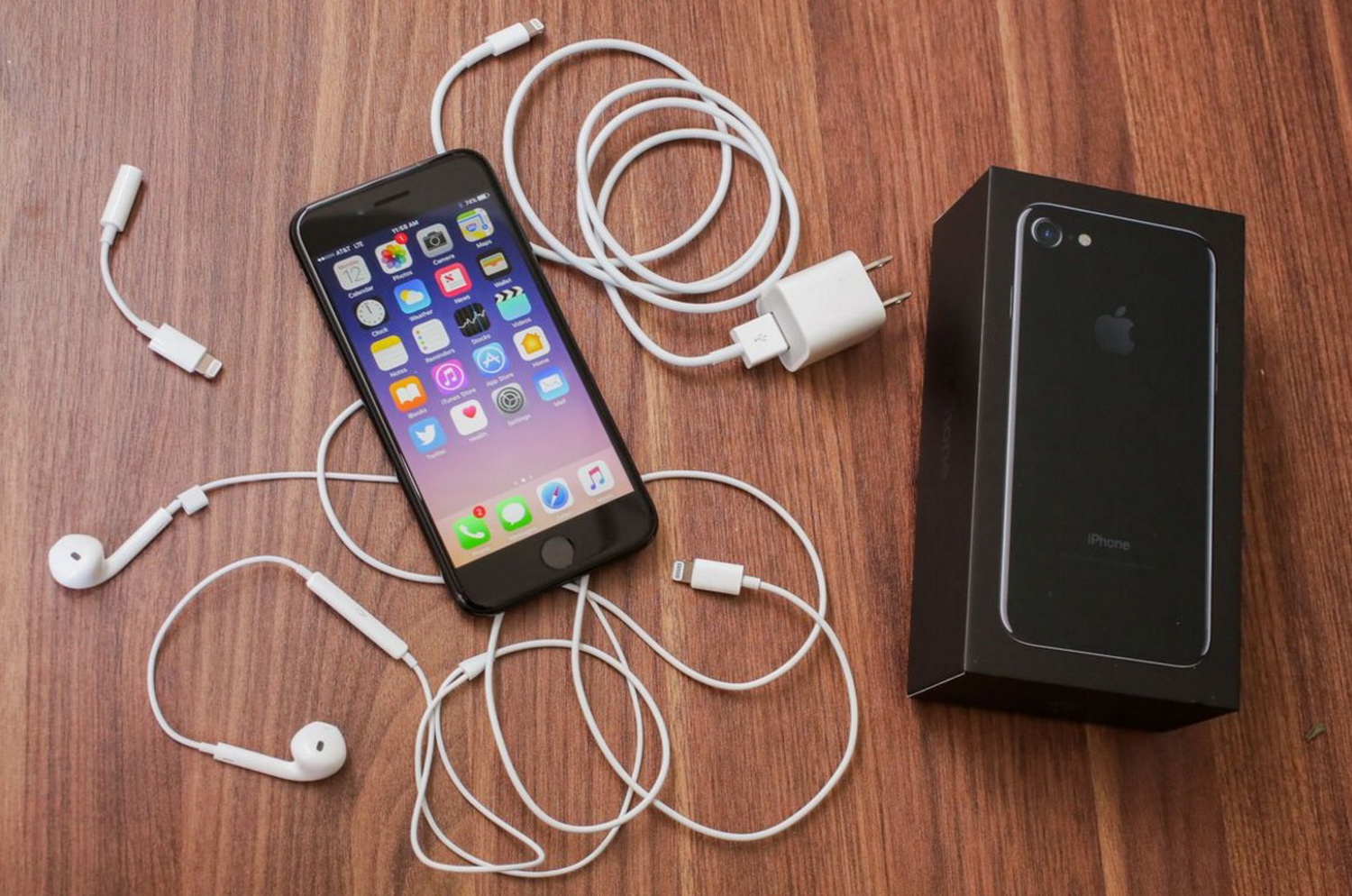 It would seem, so happy with the cries of vendors and the number of pre-orders, according to some calculations, the range of smartphones iPhone 7 is doing very well. However, not all so rosy as it might seem at first glance. According to the latest reports from analysts, in fact, sales of new smartphones were 25 percent lower compared to last year.

The famous analyst of KGI Securities Ming-Chi Kuo, the times reported accurate predictions for Apple, said that according to their research, the iPhone 7 is actually not as good as from the same range of the iPhone 6s over the same period.

The analyst noted that, according to their projections, Apple will be able to supply the market with about 70-75 million units of the iPhone line 7. It’s a few more of those 65 million units, which the company said earlier, however, according to Kuo, this forecast followed after Samsung started to withdraw their exploding Galaxy Note 7. That is the main reason for the more favorable prognosis lies not so much in the “superiority” of the iPhone 7 compared with the other, as in the failure of the company Samsung, which may scare off buyers and send them straight into the hands of the “Apple” of the company.

It should be noted that earlier this year Apple celebrated the first ever decline in iPhone sales. The smartphone market is currently very saturated. It is possible that the indecision with Apple’s new design will have an impact on sales of a new line.