Not Mac Pro, but still. Ruselectronics introduced the first computers based on the processor “Elbrus 8S”

Ruselectronics has presented the first examples of computers and servers on the basis of domestic processors “Elbrus-8S” in the framework of the conference CIPROFLOXACIN-2017 (Digital industry industrial Russia). 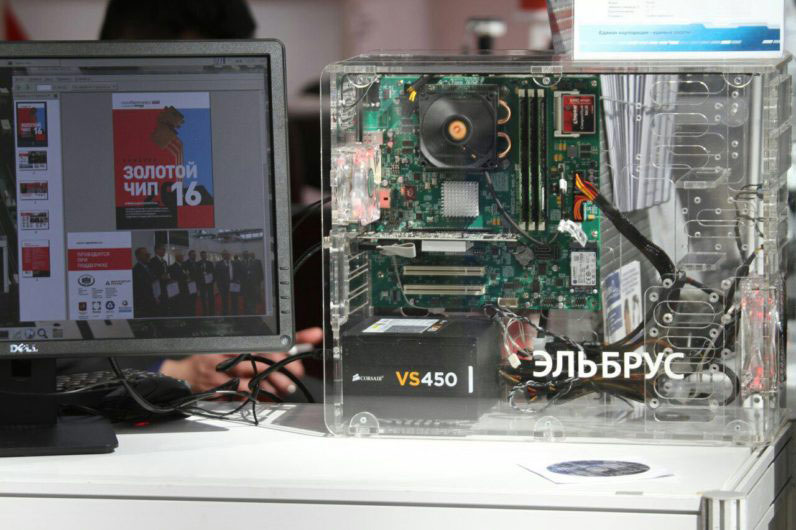 As promised by the developers, this equipment has increased productivity and provides users high level of data protection. 8-core processor “Elbrus-8S” is made on technology of 28 nm. The same process was used in the chips of “smart” watches Apple Watch first generation. Compared to the predecessor “Elbrus-4C”, the peak performance of the new processor increased 3-5 times, and the bandwidth of the I / o — 8 times. 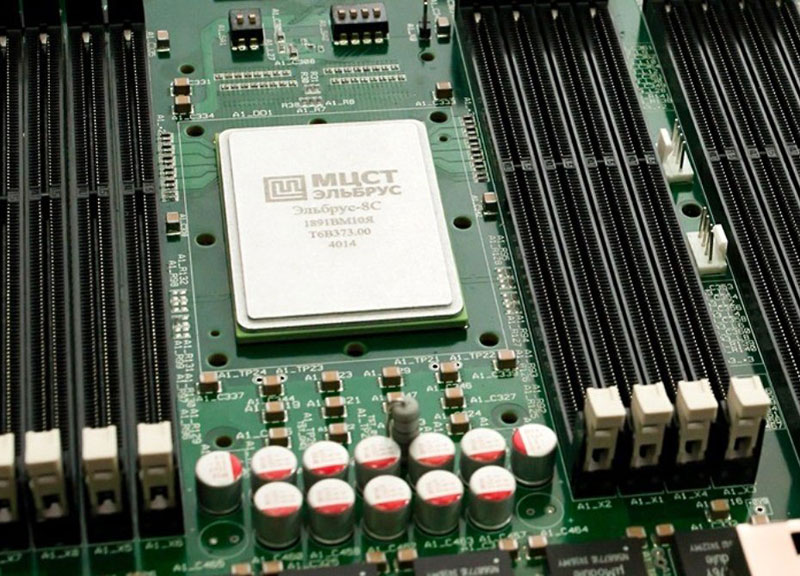 The base operating system “Elbrus 801-PC” and server is OS “Elbrus”. It is based on a Linux kernel and supports many open source. Platform Elbrus-8S system is provided binary compatibility with binary codes x86/x86-64. Enables development of application software, tests for self-diagnosis equipment.

As pointed out in “Roselektronika”, computers have increased productivity and provide users with a high level of data protection. Installation party 2 – and 4-processor servers based on “Elbrus-8S” scheduled for release by the end of 2017. These servers are designed to handle large amounts of information, including real-time.

The server on the basis of “Elbrus 8S”

The first batch of personal computers based on the processor “Elbrus 8S” will be released by the end of the second quarter of 2017.