Nothing but the truth: no false advertising in communities on Facebook

Today Facebook launched a protection from false news. In the event that the company finds in the community a large number of fake publications, any advertising posts will be blocked. About it reports The Verge. 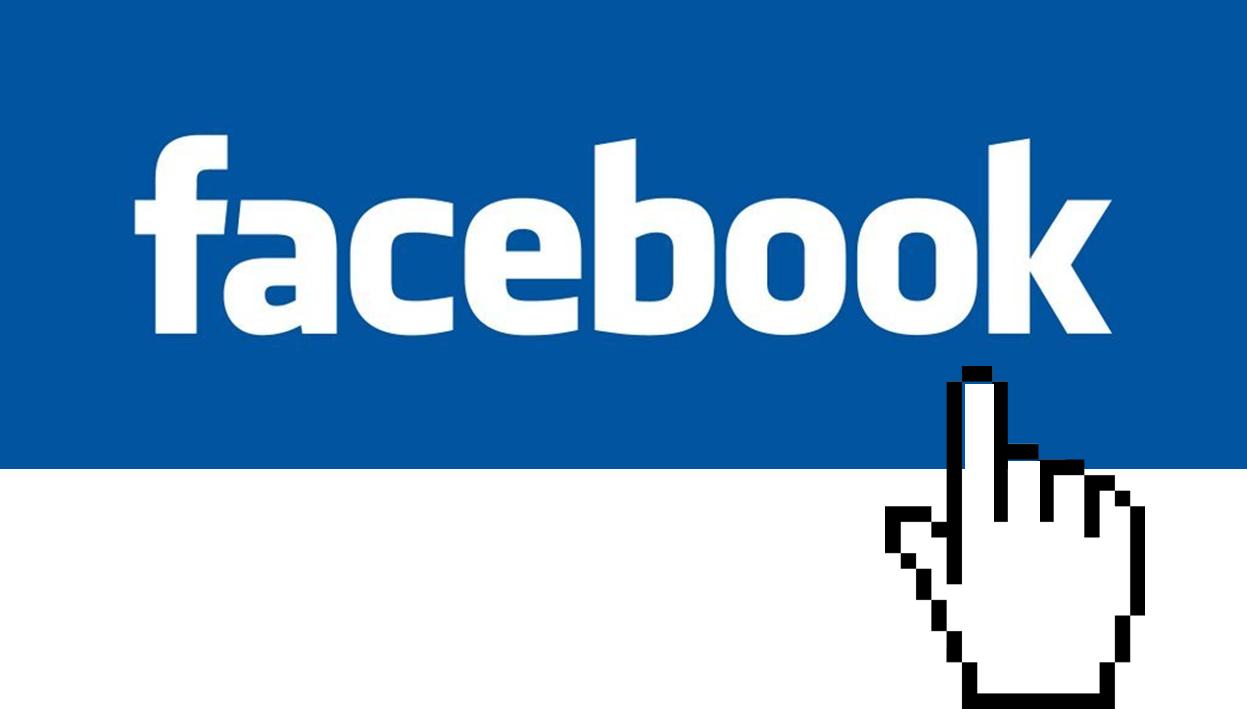 According to the rules of Facebook, advertisers already not allowed to run ads in such communities, but the new security Protocol will finally resolve the issue of unfair communities.

Such efforts are intended to newsgroups about not making money. But if this community will continue to share fake stories, the page will again have the opportunity to run the ads.