Today Apple announced that buyers from around the world made the, the largest in the history of the App Store, setting a new sales record for one month. About this in his Twitter account wrote to Phil Schiller, Apple’s senior Vice President of product marketing. 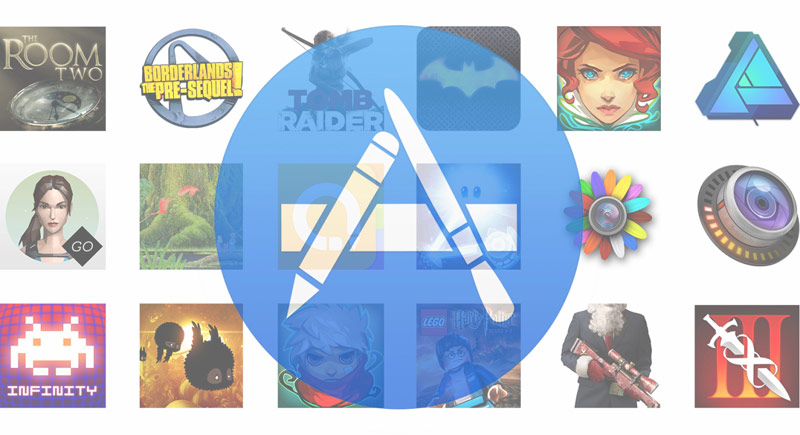 Schiller has not announced specific figures, but the previous record was set during the Christmas holidays. Two weeks on the eve of January 3, users spent more than $1.1 billion on apps and built-in purchases by setting two weekly record in a row by the volume of traffic and volume of purchases. 1 January 2016 was at a record day in the history of the App Store, when shoppers spent more than $144 million.

“November will go down in the record books App Store. We are very pleased that our users have downloaded and tried so many incredible applications for iPhone, iPad, Mac, Apple Watch and Apple TV, said Apple. – We are grateful to all the developers who have created for our customers the most advanced and exciting application in the world. And we look forward to new achievements in 2017”.

Thanks largely to the success of the App Store Apple has created and supports nearly 2 million jobs in the United States. About three quarters of these jobs belong to the game developers and applications programmers and entrepreneurs who create software for iOS and also the specialists of adjacent areas who are directly or indirectly connected with applications. 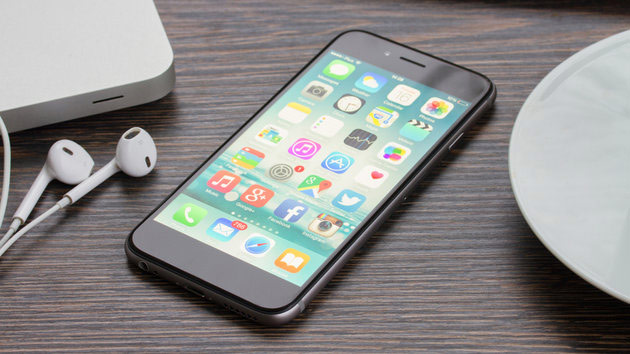 Previously, Apple reported that the industry iOS helped to create 1.2 million jobs in Europe and 1.4 million in China.

The most popular categories of apps in the App Store for all Apple products — it’s a game, social networking and entertainment. This year is the best app for iPhone was the Prisma photo editor for iPad — Sketchbook Motion, software that help to create graphics for the Apple TV — the microblogging service Twitter for hours Apple Watch — MySwimPro.