Novosibirsk company will help Apple in creating a flexible iPhone 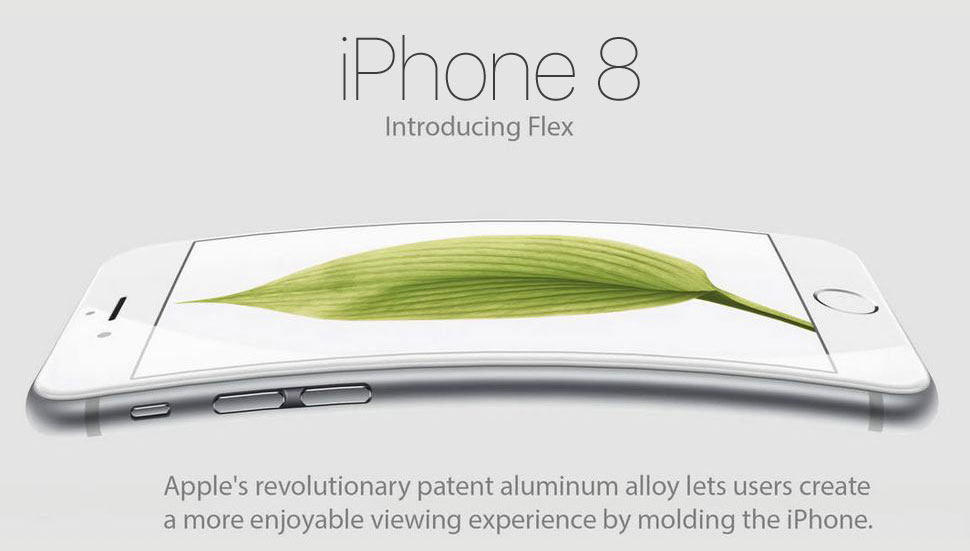 “The only products with which you can make such a screen is our products. Single-walled nanotubes produced the only company in the world is us. To make a screen, you need single-wall carbon nanotubes”, he said.

In turn, the President of the company Yury Koropachinsky said TASS that he could neither deny nor confirm that the company has partnered with Apple.

Previously, Apple has registered a patent for the release of the smartphone with flexible screen and a transparent body. According to the documents of the Bureau of patents and trademarks USA, building a new device must be manufactured, in particular of glass, aluminum, plastic and synthetic fibers. To bend he would “nanotubes from carbon”. 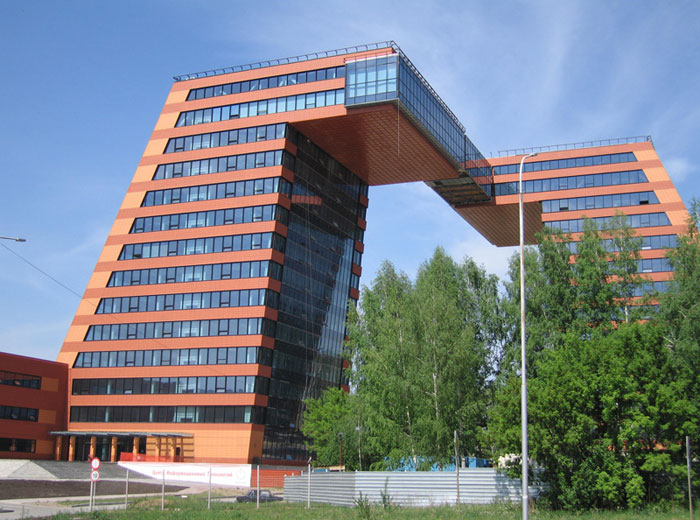 OСSiAL production base is located in the Novosibirsk Technopark. Produced by carbon nanotubes is a high – tech modifier capable of improving the characteristics of the materials up to 70%. Technology substantial price reduction of the synthesis of nanotubes was developed by Novosibirsk scientist Mikhail predtechenskiy, acting scientific Director of the project.

In may 2016, the company began construction of a new plant in the Academpark, which will increase the performance of the Novosibirsk lines from 10 to 50 tons per year. Expansion of production volumes, the company decided to do in connection with growth of demand for its products in the global market.