Previously to enjoy a smartphone without being tied to one of the top us mobile operators was impossible. iPhone without SIM cards available for purchase on the Apple website and retail stores in the United States. 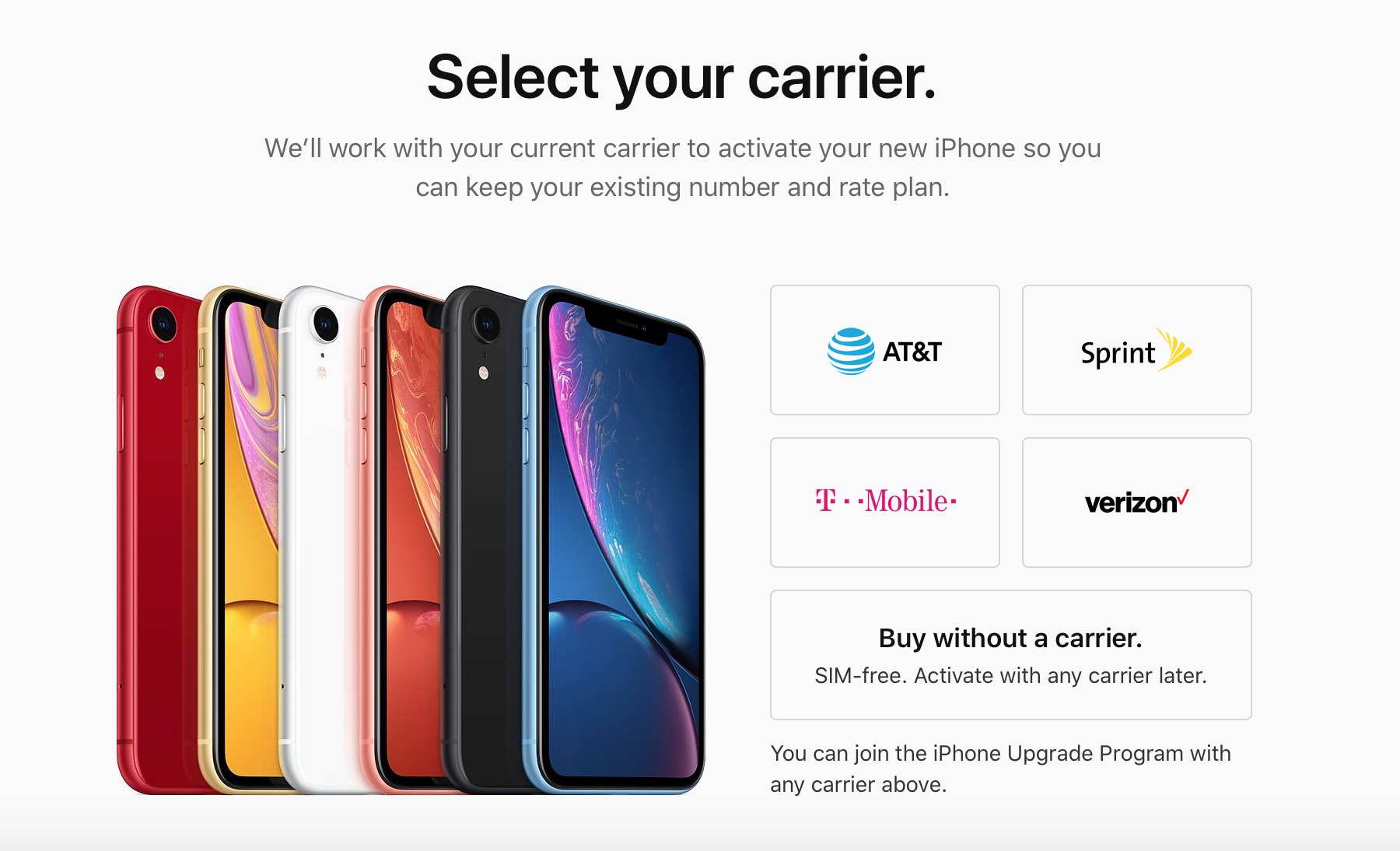 Now American customers can choose not only the phone with SIM card from AT&T, Verizon, Sprint, and T-Mobile, but generally not to bind the device to the operator and activate it later.

Previously to place an order for iPhone XR without a SIM card in the Apple online store was not possible, and buyers were forced to choose one of the four companies. This caused problems, because one version is not always compatible with other operators, because all companies support different LTE bands.

Option no SIM card is great for travellers who are in a foreign country use the services of local mobile operators. It is unclear why the States of the output such modifications detained in other countries iPhone XR without a SIM card you could buy right after the release of the smartphone.