“Now I am on Android”: Bilan refused Apple products and burned his iPhone

Russian singer Dmitry Bilan publicly abandoned Apple products and burned his iPhone. A photo of the charred smartphone he posted on his Instagram account that is subscribed to more than 1.6 million people. 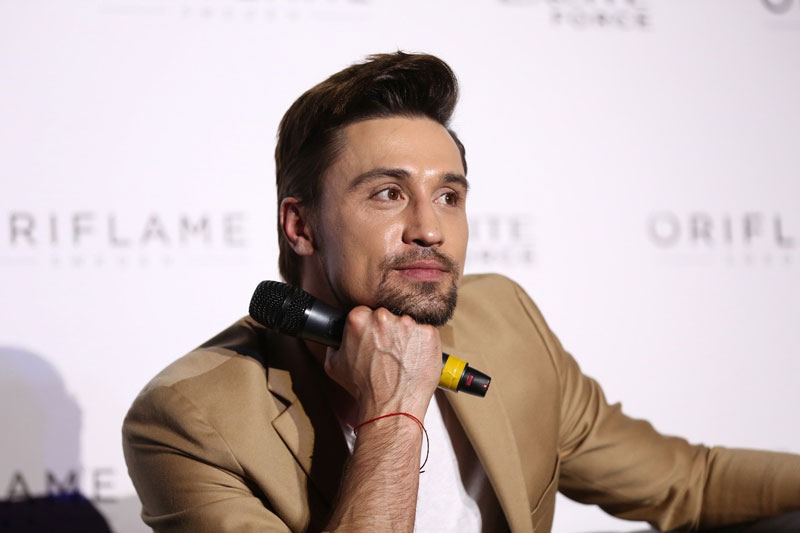 “Burned the old phone – now I just on Android !”, – he wrote in comments to the snapshot. “It’s a new name on the phone market #N… the name of the smartphone on the market yet !!! He will very affordable-yay !!!”, – added the musician.

Bilan said publicly that goes to the products that are running Android. In the photo it shows the burnt iPhone 6s.

The act of the singer has caused public controversy. Many spoke out against such actions, saying the singer throwing money and they could help those in need.

“Why burn ? you can format and give, for example, a sick child,” writes viktoriiabl.

“It would be better on the street gave it to someone….”, – added irinaermann.

“Why was it necessary to burn? It was possible to give to the needy…” – outraged spb_blondie. 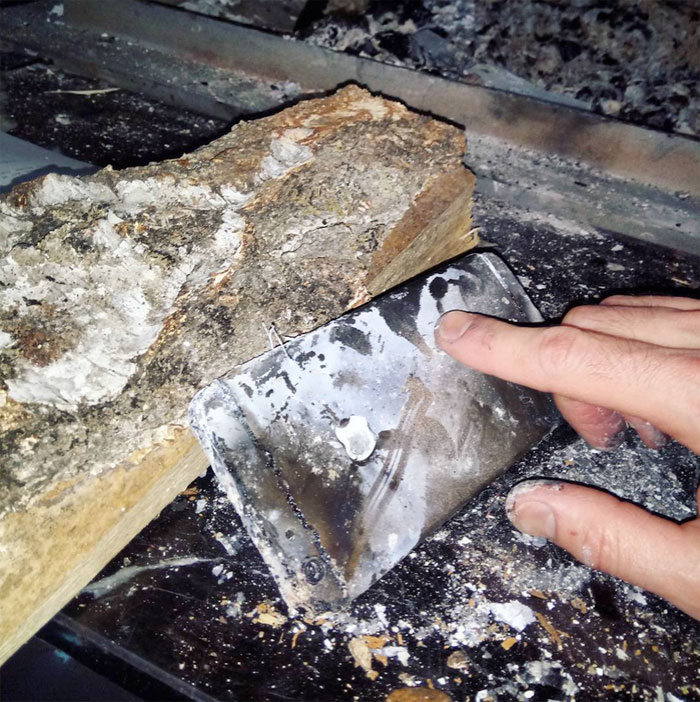 Others do not believe the artist, interpreting his action as a joke. However, there were users who supported Bilan and interceded for him, saying that he helps the needy, but does not advertise this.

“Ospidya, a piece of iron burned Apple began crowing here. We should not be slaves of things, it’s just a phone” – elena.lovely.

In an hour users have left for photography 10 thousand likes and 650 comments. Some members of the musician supported by Apple.

“Better iPhone nothing..” – agreed with him vladlelyuk.

Apparently, the post Bilan is the beginning advertising campaign one of the Android brands. In recent years, manufacturers actively involve stars of show business to promote their products. For example, rap artist Timati advertised Samsung smartphones and showman Garik Martirosyan became the face of the advertising campaign of phone ZTE Axon 7.