Now the mobile version Fortnite is available to all

Hit 2018 Fortnite now you can try out all comers. No more waiting for an invitation from the developers or players. 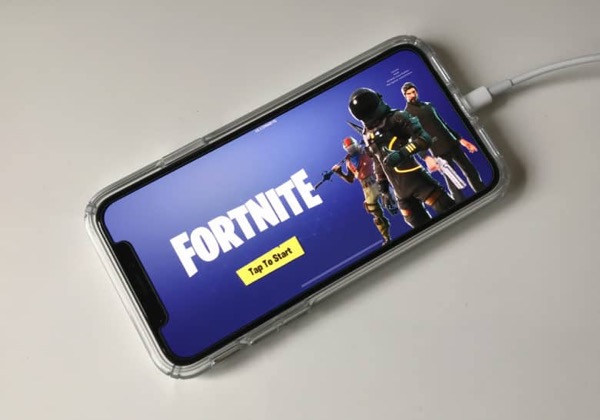 The game was tested on iOS a few weeks behind closed doors. It made a limited number of players. Apparently, the beta period is over and now anyone with the right gadget, you can join other gamers.

Fortnite for iOS is almost indistinguishable from the version for PC, Mac, Xbox One and other platforms. The same mode is “battle Royal” for 100 people, with the same weapons and a huge map. In addition, the game supports cross-platform multiplayer. This means that iPhone and iPad users will play on the same stage with those who are sitting at the console or computer.

Fortnite runs on all iPhones starting from iPhone SE, and all tablets, starting with iPad mini 4. However, for full smooth games need iPhone 8/X or the iPad Pro.

Download Fortnite for iOS in the App Store. The game is free.