Number of functions that the iPhone 6s will appear in Galaxy S7? 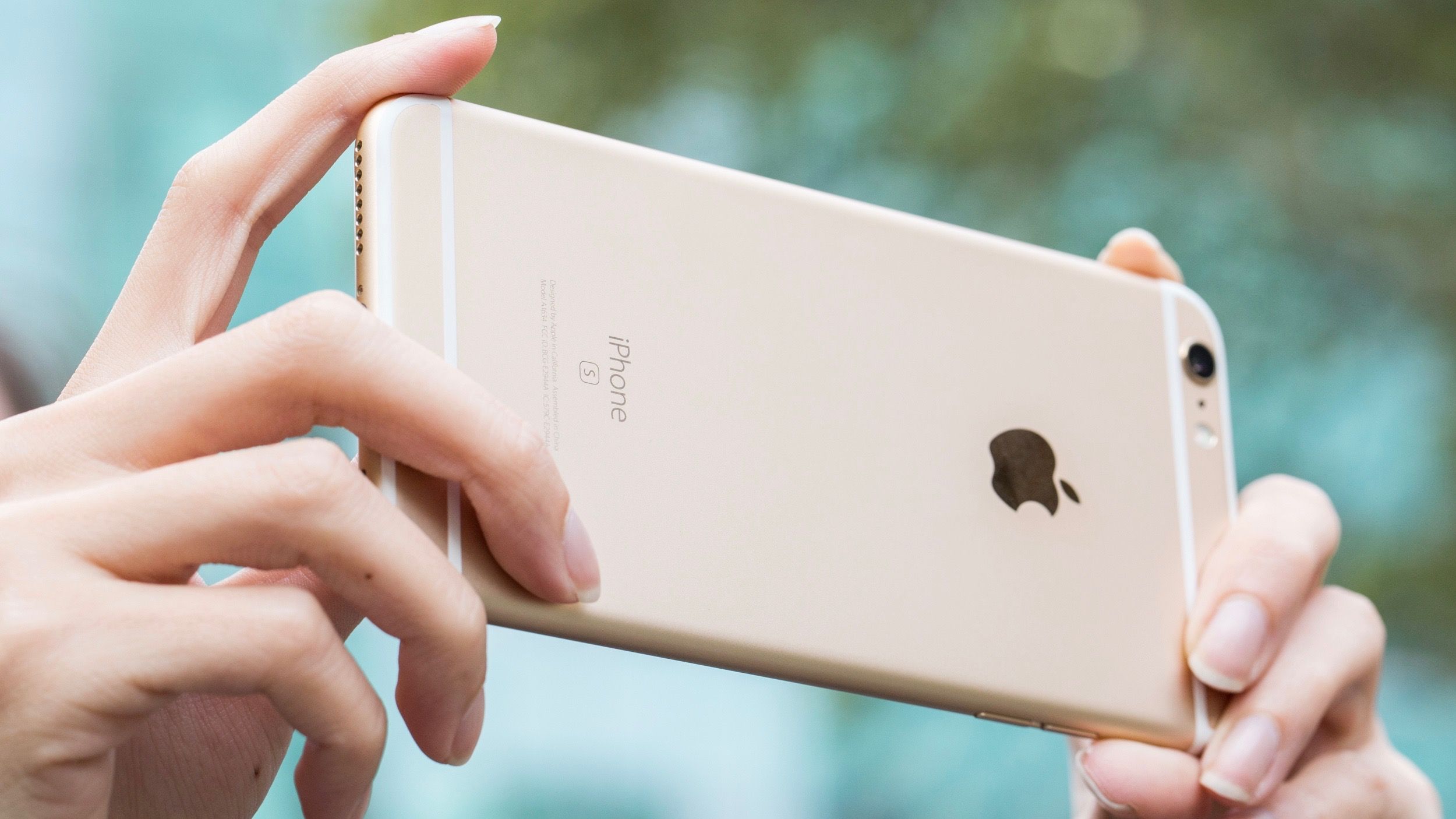 We don’t know whether Apple show in the spring of this year, a smartphone, go with the rumors. Significantly more likely to spring there will be a new flagship of Samsung. Galaxy S7, as with the previous smartphones in this series should traditionally appear near MWC. And of course, we expect that Samsung will again catch up and will give your smartphone features that appeared in the new iPhone. But how many innovations have time to implement the South Korean company?

We already know about the development of the company Synaptics, which allows smartphone manufacturers to endow their touch screens devices ability to recognize the effect of depression. In other words, 3D Touch already has a counterpart, and this technology will inevitably appear in the flagship Android smartphones of 2016. It is impossible to say with confidence that Samsung will manage to implement this technology, but soon we’ll know for sure.

However, in the iPhone 6s new features a little more. For example, Apple promotes the feature “Live photo” which is accessible only by the owner of the iPhone 6s and iPhone 6s Plus. According to Android Geeks, Samsung is preparing to introduce an analogue of this function that will be called the “Timeless Photo” or “Vivid Photo”. However, they say that the version of Live photos from Samsung will not include sound recording that will make it easier to share them as gifs.

Of course, not to say that Apple invented Live photos, and Samsung blatantly copy this feature. Something similar has already been in some HTC smartphones. However, we are well aware that some features and technologies become popular only after their introducing Apple in their products.