Apple has never released a gaming laptop. Even the top-end MacBook Pro according to their graphic characteristics do not meet the requirements of modern 3D games. One of the reasons is that Apple wants to make laptops more thin and it is not possible to use in MacBook high-performance GPU. 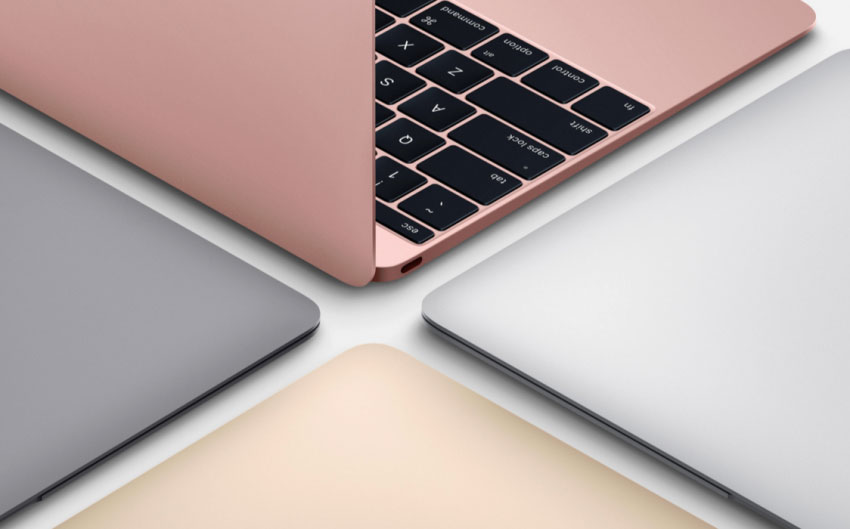 Company Nvidia introduced a technology Max-Q, which promises the emergence of gaming notebooks, with a thickness three times less and three times higher performance compared to common models now. We are talking about a new design which allows you to fit the power of the accelerator GeForce GTX 1080 in the housing with a thickness of 18 mm (almost like the MacBook Air).

Nvidia said that optimized and improved, and so is quite effective architecture Pascal, making the most powerful boosters of companies like GeForce GTX 1080 GTX 1070 GTX 1060 and got the opportunity to work in thin laptops on the optimal terms of performance and power frequencies.

Laptops that support Max-Q are developed with an eye on the noise characteristics of no more than 40 decibels. 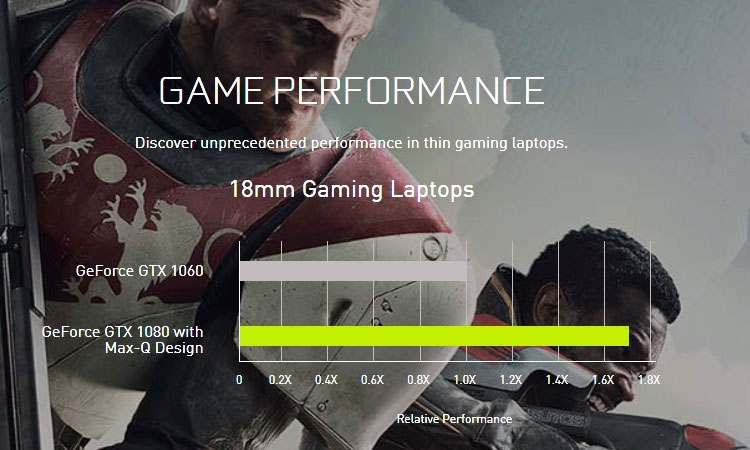 About the performance of these solutions while Nvidia does not say, saying only that laptops with graphics GeForce GTX 1080 will be about 1.8 times to circumvent the existing market offers when running games a high class type of Destiny 2 in 4K.

During the presentation, Executive Director Nvidia Jen-Hsun Huang showed the audience are incredibly slim for this class of gaming notebook ASUS ROG Zephyr, created in the framework of the concept of Max-Q and is equipped with a graphics accelerator GTX 1080. Its exact characteristics are not reported, and as a benchmark refers to the performance 60% higher than the most powerful gaming console Sony PlayStation 4 Pro.

Wait for laptops with Max-Q you don’t have to, as they begin to enter the market since the end of June. Price and functionality will vary, but the initial cost is not reported.