NVIDIA has announced the launch of cloud gaming platform for computers on macOS and Windows. The service is called GeForce Now and allows the player to choose their entertainment according to their taste from a list of more than fifty modern games. At the presentation the company demonstrated the ability to run on the Mac game Rise of the Tomb Raider, is only available for the PC. 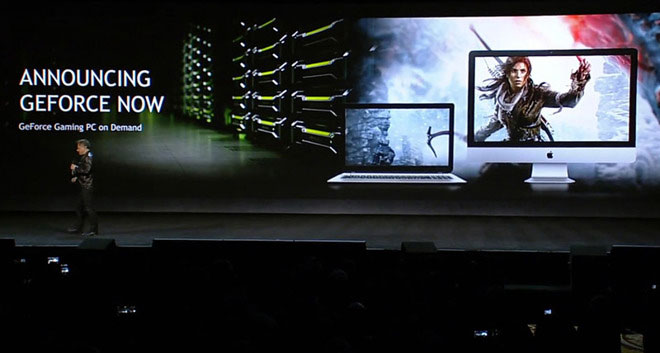 Subscribe to the new service is quite expensive: the cost of access to GeForce Now starts at $25 for 20 hours. The service allows you to remotely run games on Nvidia servers. The user does not need to download and install the game: all processing of the gameplay is on the server, and the user is only sent the final image.

Run platform game a very smart move by NVIDIA, since the streaming game broadcast is quite a promising technology, although not all the pitfalls in this area managed to get around. In particular, the response time on the player’s actions may be different for the worse compared to the established on the local system games.

Up to this point the service GeForce Now was only compatible with SHIELD devices running Android. Support for desktop platforms may be of interest to many users because the service automatically fixes problems installing games and possible incompatibility with the hardware of the user. It remains only dependent on the quality of the channel connecting the user system to the Internet and servers NVIDIA. 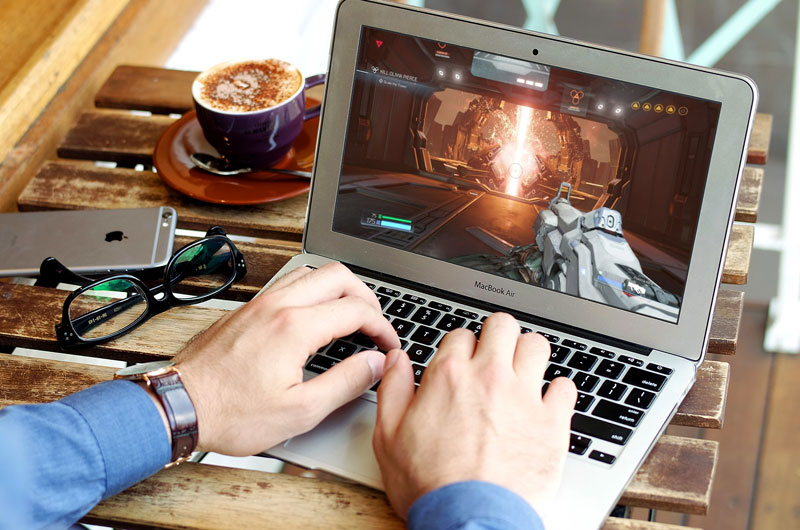 Power game servers, NVIDIA is estimated at 2448 gigaflops, max settings streaming video is 1920 × 1080 pixels at 60 frames/s. will the company occupy a leading position in this market, time will tell.

Service Nvidia GeForce Now will be available on Mac and PC in March of this year. The basic cost of access to the service, as already mentioned, will be $25. While players will be able to use other options that offer improved visual effects for a greater cost.