Nvidia showed a purported GPU RTX 2080 in a short teaser

During the latest months Nvidia has repeatedly fueled the public interest in the new generation of GeForce. Today, the company released a teaser with clues as to the name GPU. 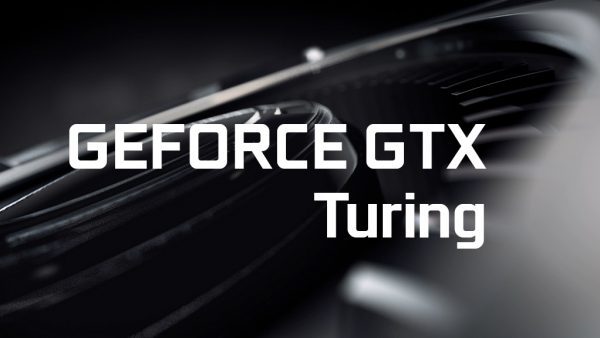 The video ends with the flickering frames in which you can see the rear panel, the cooler and the new design of the casing of the video card. While it is clear that Nvidia shows a completely new graphics processor, the video gives some hints on his possible name.

Comparing the names of the players of the frames of the teaser (black & white chat), users came to the conclusion that the new card will be called RTX 2080. At least, such names as RoyTeX (RTX), Not_11 (certainly not 11), Mac-20 and Eight Tee seems to leave no other options deciphering the names of the new processor. In the communications arena there are even GPS coordinates of Cologne, where the product will be presented next week.

Recall that the new architecture of Turing Nvidia aims to improve the lighting effects in games. Nvidia describes this improvement as the biggest technological leap in gaming graphics cards since 2006. It is possible that the company will present a new series of RTX in addition to its GPUs GTX. A distinctive feature of the new model is the ability to do ray tracing in real time in games.

August 20 at Gamescom will unveil a new video card and announce its specifications.