O Android could surpass iOS in the main

At the time, Apple users condescending look at Android owners who have all discharged and brakes. But in recent years the situation has changed, although the “phones” with comparable battery continues to drain more quickly than devices running iOS. In the next major update to Android, Google is going to eliminate this disadvantage. When developing a new platform emphasis on the vital smartphones, in particular the speed and time of Autonomous work. 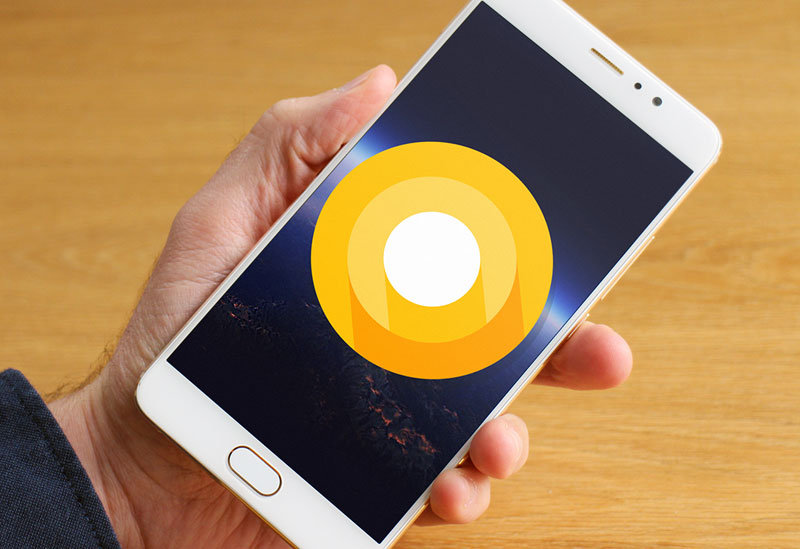 It is no secret that iOS is optimized better than its main competitor. Mobile platform Apple is working longer on devices with smaller battery capacity and does not require so much RAM as Android smartphones.

In the new operating system Android O the developers intend to surpass “Apple” product in terms of optimization. The OS will boot twice as fast, will increase the speed of applications without additional optimizations on the part of developers, will increase the battery life. According to product Manager Android Caad the Stephanie Cuthbertson, this was a result of the extensive changes in the operating system kernel.

In order to increase the battery life of the device, Android will now install “smart limits” for background tasks and application activity, making sure there was nothing to spend resources of the battery when it is not needed. For example, a background application on the location request will be transmitted to the last known position instead of the activation of the GPS receiver. The main purpose of these changes is to reduce the energy consumption and the use of RAM background apps and services. 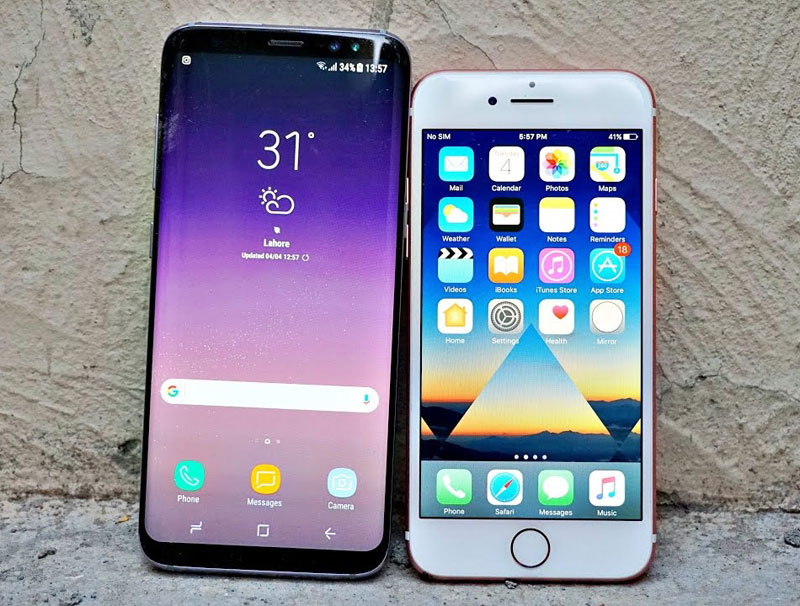 Also Google will help developers figure out what is causing battery drain, instability and application slowdown. Feature called Play Console Dashboards displays statistics associated with problems, and shows which user is affected. Moreover, it provides the information how to fix every problem.

The official name of the operating system Android O has not yet named. Usually Google says it before starting final Assembly, so I have to wait a few months. One thing is clear: it will be some kind of sweetness, starting with O.

At the moment, Android O is one of the most quiet large updates, without noticeable to users of the innovations: basically we are talking about optimizations and other beloved improvements, including the basics of the OS, which are designed to ensure the development of the ecosystem. Let’s see what the answer is Apple in June.