Obama commented on the conflict between Apple and the FBI 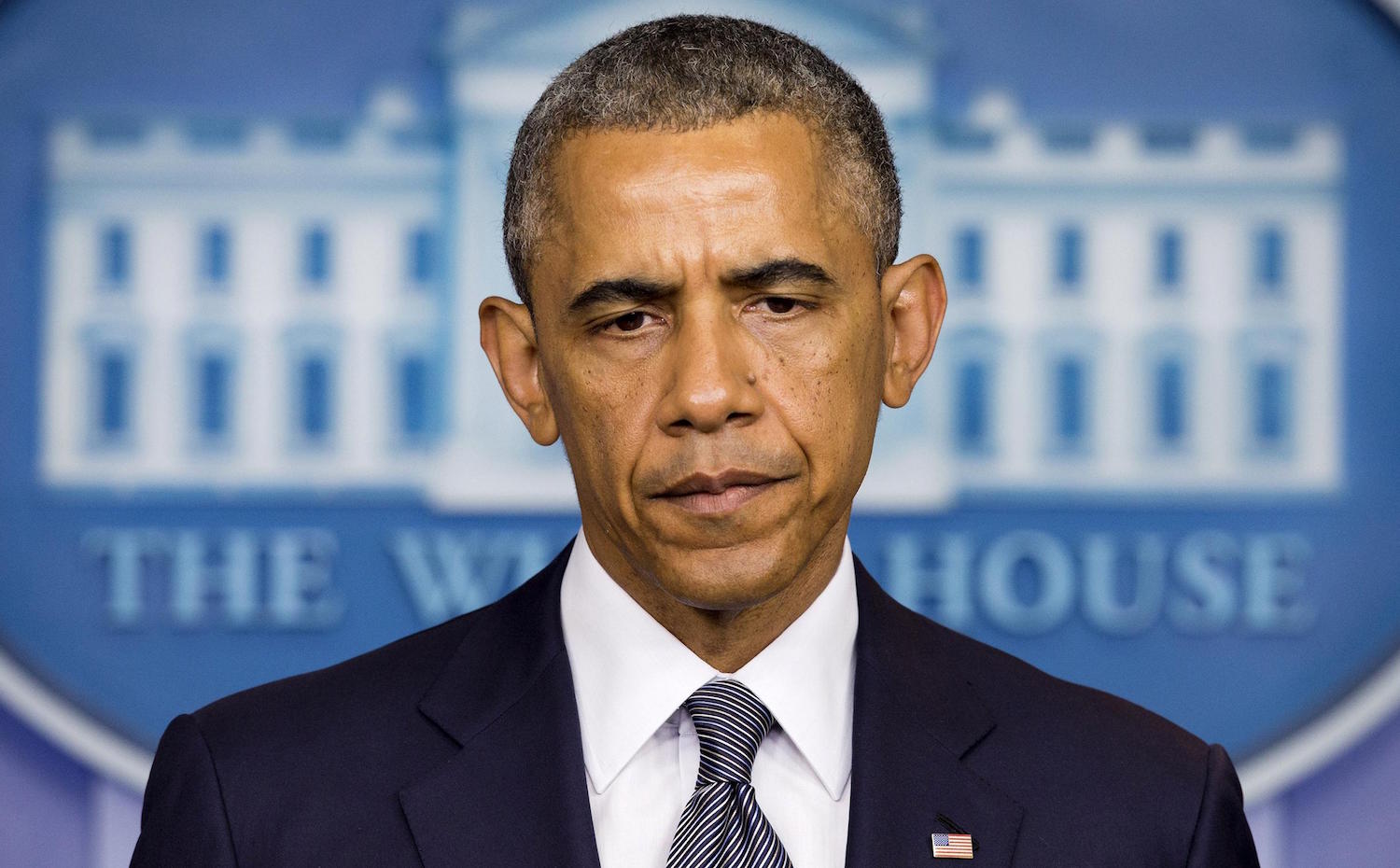 The confrontation between the largest Corporation in the world and the U.S. intelligence could not fail to attract the attention of the highest leadership of the country, therefore, appropriate question was raised and the President of the United States. Speaking at the SXSW Interactive conference, Barack Obama made his position on this issue, but did not openly take any side.

“Technology is evolving so rapidly that new questions are asked, and I hold the position that there must be very real reasons why we need to ensure that the government could not arbitrarily get into the iPhone (and other smartphones) each person that contain very personal information,” Obama said.

Unlike other politicians, Barack Obama, apparently, is aware of the technical details of this conflict. According to him, Apple’s arguments are true, although somewhat overstated. At the same time, he spoke out against the “absolutist” approach to the issue and said that encryption without the possibility of hacking is not the ideal solution. Law enforcement agencies, according to him, are there to ensure public safety, and they must have the necessary tools and access rights.

Obama has proposed to provide a solution that will allow the government to obtain limited access to private information. He compared this procedure with searches at airports, which are unpleasant but necessary phenomenon. And in the meantime we are waiting for March 22, when the historic trial.