Text quests do not have so huge popularity, but a game called “Object 17” managed to win the sympathy of the audience. You might expect that the developer will start churning out the same thing, but with different subjects, however, he decided to develop an existing story. If you have not played “the Object 17 can read about it here. 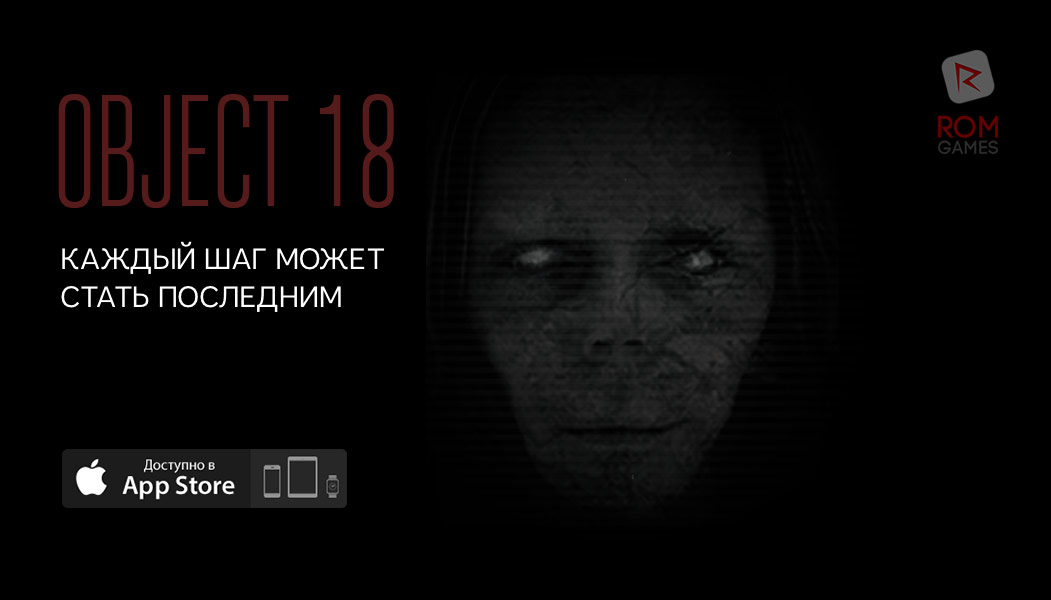 The continuation of the quest got the following serial number and now we have “Object 18”. Here we have an even more eerie atmosphere and two destinies, which manage to can player. Detective hook and Kristina – that is the name of the main characters get on a mysterious island, where behind every corner lurks death. Bumping into one danger after another, they realize that in real trouble.

All that connects them with the outside world, is gadgets, that can convert speech to text and send these messages to the addressee. In addition, the gadget Kristina has a camera that allows it to take pictures, and the device Kryukova can record the audio files. Thus, the correspondence is conducted with two people and a wall of text is diluted interactive like the pictures of the events and creepy sounds. Don’t want to spoil, but the pictures carry a lot of information that can help further in the game. 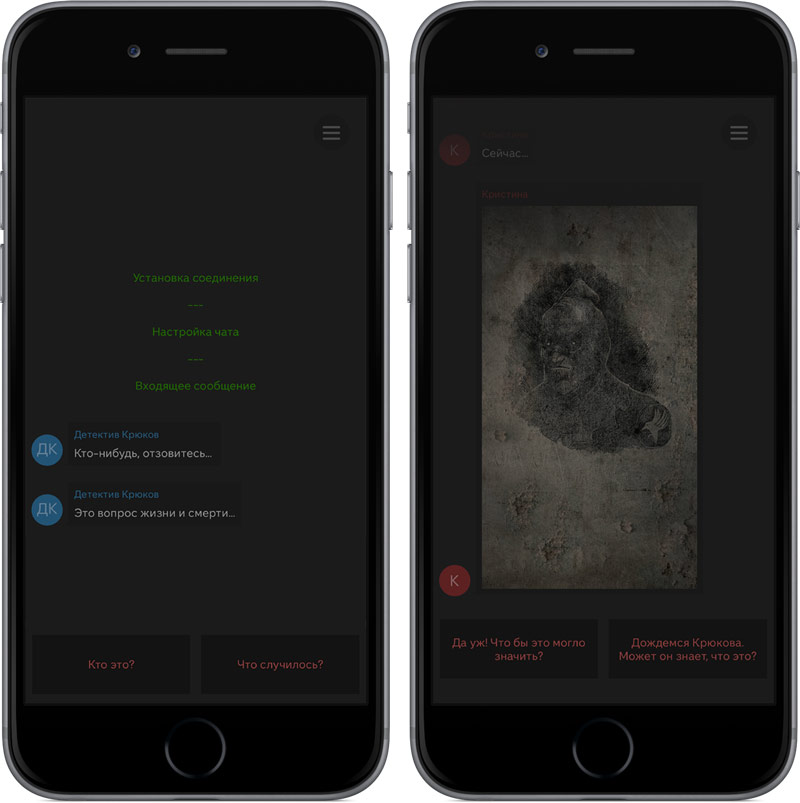 Unfortunately, the game does not support the Apple Watch, so we’ll have to keep track of your iPhone or iPad, not to miss messages from Kryukov, or Christine. By the way, they are online not always. There are moments when the characters examine the area, hiding or just chilling out – then they shut down, but the back can few minutes and a few hours. This gives the game a realism and creates the feeling that you actually interact with real people.

For greater effect it is better to play in headphones. Thanks to the sound, you can feel the atmosphere and immerse yourself in the game. For effect play in the dark – adrenaline rush guaranteed. 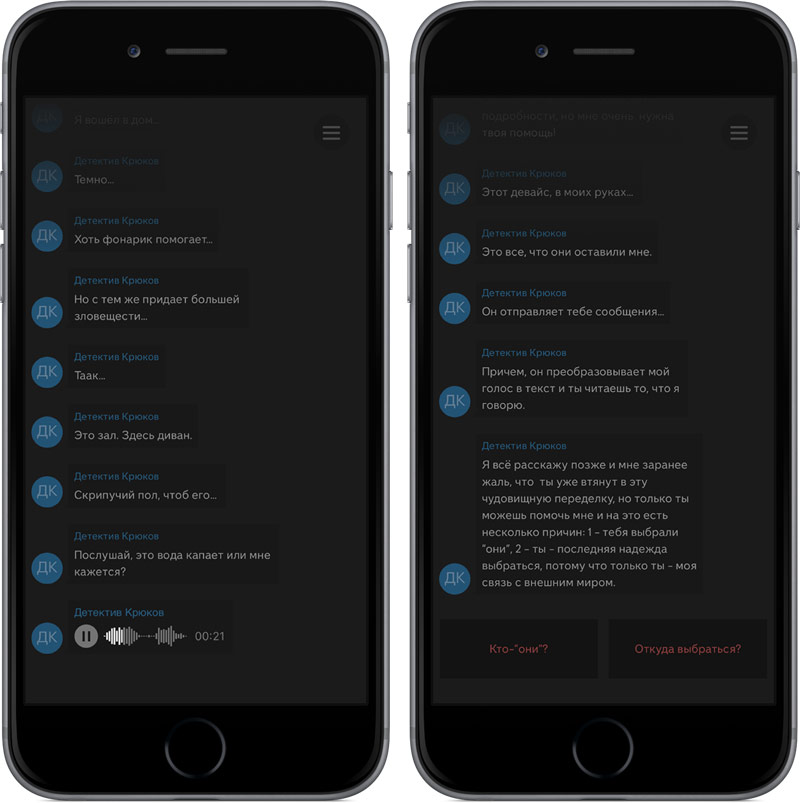 The game is paid, but cheap – $ 15 at time of release. There are no pop-UPS, advertising banners and additional in-app purchases. 15 rubles for it – really pennies. Summing up, it is safe to say that the game is worth the attention of any gamer. And that feeling after rescue heroes – unforgettable!

Download Object 18 on iPhone and iPad at this link.